The Marvel comics have an array of characters that they have produced over the years. Some good, some bad, and quite a few who live in the shades of grey.

Where there are heroes like Captain America and Thor, there are also villains such as Thanos and Ultron. And some characters over the years have gone back and forth between the line of good and evil. Some days they wake up are viewed as heroes; while others they do things that are so beyond anything hero-like.

The concept of superhero is very black and white – you are either good or bad. But these characters remind us that life is anything but fair – and some days even the heroes end up doing things that are unexpected. Bouncing to and fro, the characters tread the fine line between good and evil on most days. 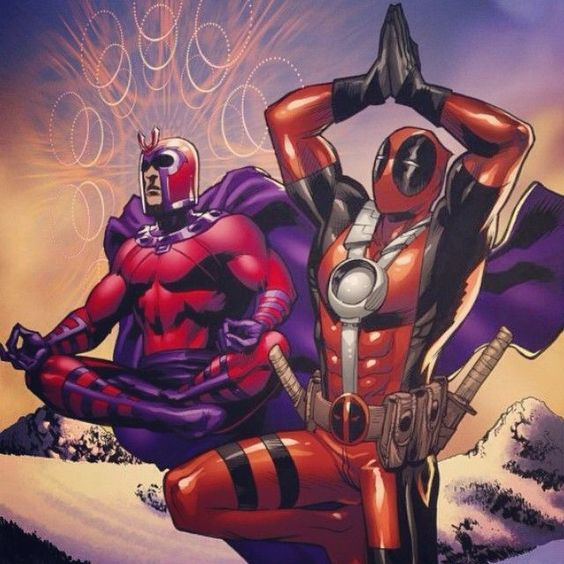 Characters like Hawkeye, Black Widow and even Victor von Doom have switched sides from bad to good; then gone back to do some more bad from time to time (von Doom way more than the other two). But these characters have gone back and forth multiple times between good and evil. Here are 10 such characters from the Marvel universe: 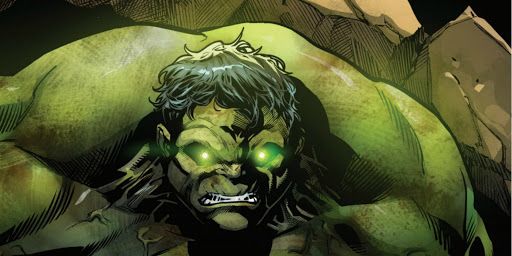 Hulk is a character that is quite complex. When Hulk was first introduced into the Marvel universe, he wasn’t as popular the creators had hoped him to be. After his solo issues were cancelled, the character of Hulk was then brought back into the fold as an antagonist; he frequently clashed with other heroes from the Marvel universe. Later, even when Hulk settled into the universe, and went on to became an Avenger and one of the good guys, him being a rage monster was not really adept with him being just a good guy. 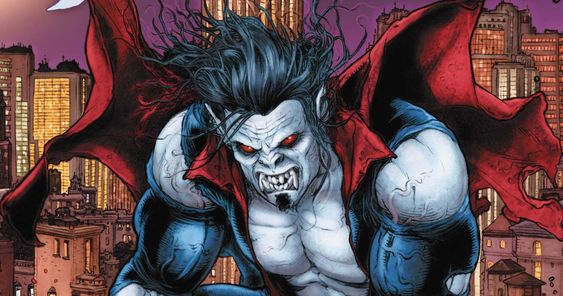 Morbius – the living vampire started off in the comics as a foe to Spider-Man in The Amazing pider-Man #101. Michael Mobius was an award winning scientist, who in his experimentations to cure himself of a rare blood disease turns himself into a pseudo vampire. And though he starts off as a foe, soon enough becomes an antihero in his own rights. The character got its own comic issues, and even became part of a trio with Blade and Black Cat who hunted vampires. 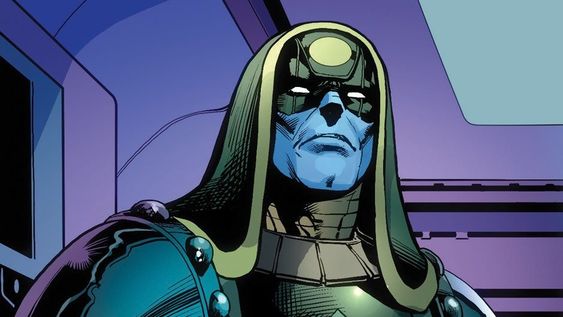 Ronan is like an extremist when it comes to his land, and his people. He fought several heroes – the Fantastic Four, Guardians of the Galaxy, and even a few Avengers. But his main focus has always been to do the best for his people – the Kree. And for that, if he had to fight the heroes, he would gladly do that. But even if he had to stand next to them, and fight against other villains, Ronan would not back away from that either. 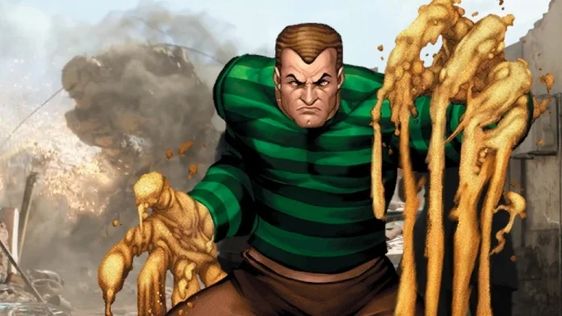 Not to confuse with Neil Gaiman’s Sandman, the Marvel Sandman is one of Spider-Man’s oldest and longest running enemies. But with time, this villain turned himself into an anti-hero. From being a member of the Sinister Six and the Enforcers, to actually helping Spider-Man help fight against the Enforcers, William Baker’s Sandman did a complete turnabout. And it’s all thanks to an encounter with The Thing from Fantastic Four who brought him to the straight and narrow. 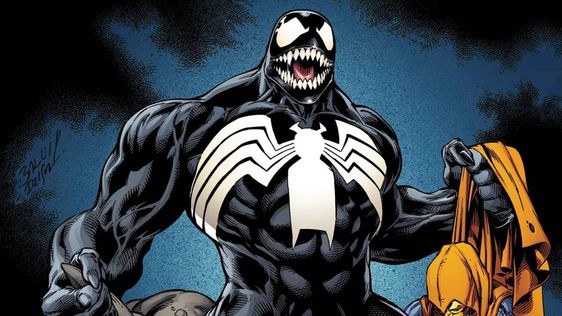 Venom is a symbiote; and it takes on host bodies that either turn out to be good or bad. There is a moral ambiguity to the character, that makes it so appealing to the readers. Whether Venom is more of a hero or villain lies in the differentiation between Venom’s two halves. While the Venom symbiote is frequently deemed a villain

, Eddie Brock is an antihero. Besides Brock, Venom was also hosted by Flash Thompson – who was a good guy, as well as Mac Gargan – who was just pure evil. 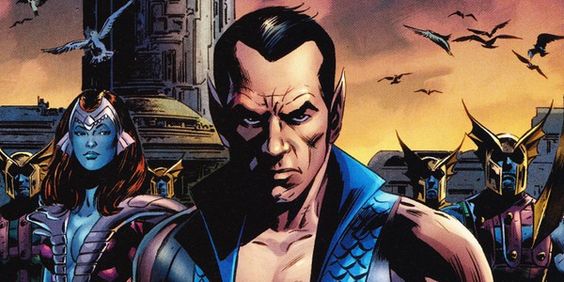 Namor is basically Aquaman, but more hostile. He is a mutant born to a human sea captain and a princess of the mythical Atlantis. Namor has been depicted as an antihero, sometimes even a well-meaning hero however having a temper problem; or a hostile intruder looking for retribution for the wrongs that were committed by surface-dwellers against his realm. In his first comic appearance, Namor was a villain trying to invade New York City; but after the World War II he could be seen teaming up with heroes like the Avengers and the Fantastic Four. 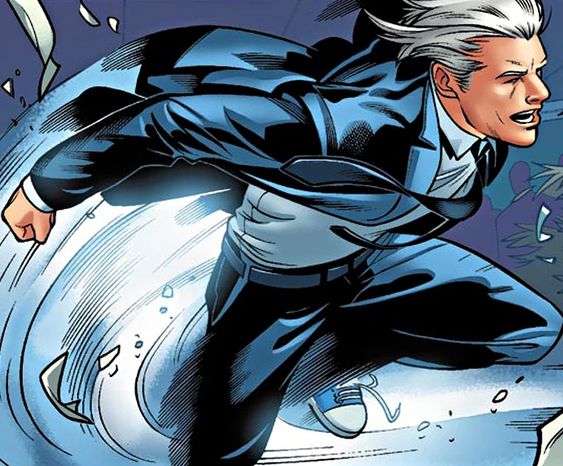 Quicksilver has been a controversial character for its entirety in the Marvel comics. Pietro Maximoff and his twin Wanda were born with abilities that they discovered quite early in life. His life in the world of superhuman started when he joined the Brotherhood of Evil Mutants along with his sister; after Magneto saved them from an angry mob. Later Pietro joined the Avengers along with Wanda as well as Hawkeye and helped the team defeat foes like Kang the Conqueror and Doctor Doom. His biggest issue though is probably the internal conflicts he causes with his teammates (especially Hawkeye) because of his ego. 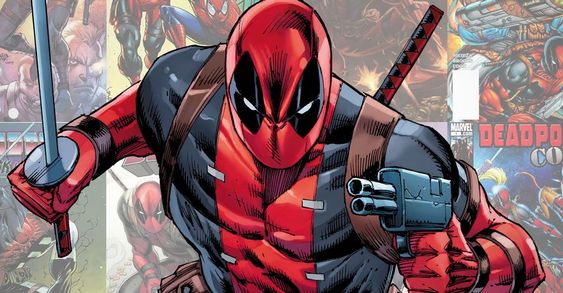 Deadpool is a lot of things, but a hero he is not. Wade Wilson would laugh in the face of anyone who calls him one – oh well! He already has. That is not to say Deadpool has not done any good, he has – plenty. But his penchant for killing, and loving the mercenary life, keeps him from being a true hero. But the Merc with the Mouth is a man of money; he looks for his next job that’s pays the most, and goes that way. His inability to be one of the good guys, even with all the heroic acts under his belt is what makes him such a fan favorite with the readers. 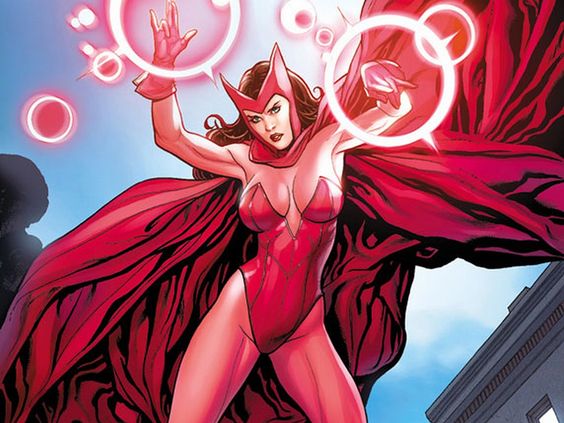 Scarlet Witch, just like her brother has gone back and forth between good and evil. After running away from their foster family, the twins wandered around Europe before being picked out by Magneto to join his Brotherhood of evil Mutants. But after Magneto is defeated by Stranger, the twins quit the brotherhood to join the Avengers. While her twin has had issues with hero-dom, Wanda too wasn’t unscathed. Being unable to control her powers, or even understand their full extent has made Wanda lose control over them and cause problems like the House of M disaster. 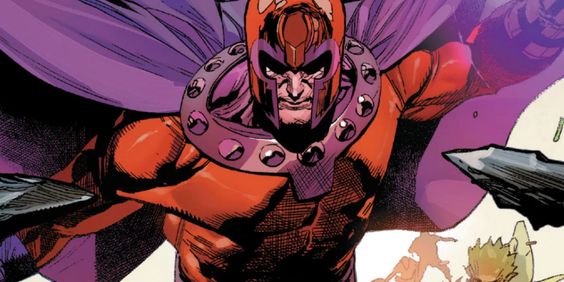 Max Eisenhardt’s Magneto first appeared into the world of Marvel comics as one of the most evil villains in the universe. He wanted power and mutant dominance over humans, and he wanted it yesterday. He hated that mutants had to fear for their life, even though they were more powerful than humans; and hide their true selves. His main purpose was to give mutants the rights to be free, and not live in fear of their life; or be hated for who they were. And while his cause is very noble, his path of achieving his goals not so much, as he left death and destruction in its wake.