Death of Dracula (2010) showed how Marvel could introduce vampires in the Marvel Cinematic Universe and set up the Blade movie starring Mahershala Ali. 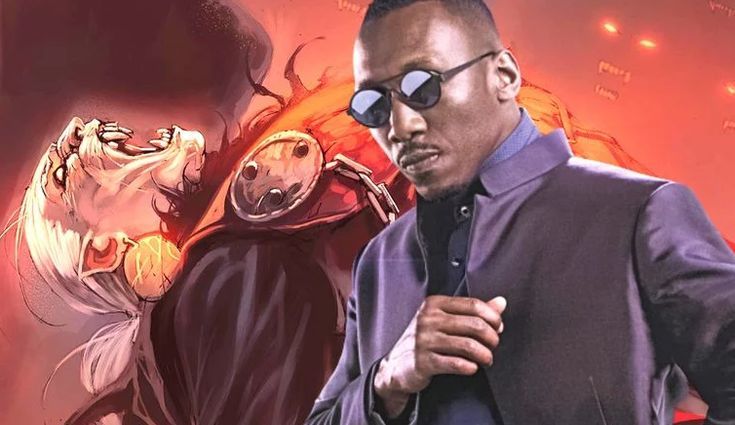 The Marvel Cinematic Universe’s Blade could begin with the sudden demise of Dracula that will lead to a battle between the vampires and the humans. In SDCC2019, Kevin Feige, the President of Marvel Studios, revealed that Mahershala Ali has been signed up to play the MCU version of Blade. The actor is perhaps one of the strongest stars of Hollywood and was called by Marvel right after he won an Academy Award for Green Book.

This has naturally led to speculation that how Marvel or the MCU is going to introduce the vampires. Thus, as far as the recent outcomes are concerned, there could be two possibilities for Marvel to introduce the vampires in the MCU. The first one being via Doctor Strange in the Multiverse of Magic but this could fail because it might preclude the transformation of Blade as Daywalker. In this regard, another option that shows up as a possibility includes revealing the vampires as a part of the MCU but operating in the shadows. This might fit right with the Ester egg in Thor: Ragnarok where Korg mentions “not really useful unless you’re fighting off three vampires that were huddled together.”

But yes, there is one problem that might become difficult for Marvel to explain; what were the vampires been doing before now? If they have always been a part of the MCU, they should have a history that perhaps needs to be explored. Fortunately, a possible explanation has been provided in 2010’s Death of Dracula.

In the universe of Marvel Comics, Dracula is not legendary. The character is significantly historical and that is why Bram Stoker’s novel was assumed to be based on true events. Dracula was a prince of Wallachia, a ruthless conqueror who revealed bloodshed but always inspired the rebellions. He ultimately got defeated in the battle of 1459 and got taken to Gypsies for healing. As a result, he got transformed into a vampire.

Over the last couple of centuries, Dracula managed to rule the vampires and became the most powerful amongst them. Initially, Dracula pursued a policy that echoed pointers regarding open war with humanity but later acknowledged that it could be very dangerous. Undoubtedly, vampires are deadlier and stronger than any human but there are some men and women who are far more than being ordinary. Apparently, Dracula decided to retreat into shadows that could lead ordinary people to believe that they are just like another creature of legend and myth.