Doctor Doom might just be one of the leading opponents of Marvel Comics, generally serving as one of the two main antagonists (alongside Galactus). He is the epitome of brilliance, a powerful wizard, and the technologically flourished ruler of the country of Latveria. He wishes to expand his rule over the Earth as well as the universe, as he believes it’s the sole way for them to survive.

Doctor Doom arrives in Marvel Ultimate Alliance 3: The Black Order, more sinful and more mighty than ever in the game’s latest DLC release. The proclamation came via Marvel Games, who released a teaser image of Doctor Doom, adorning white, with energy emerging from his hands. This is God Emperor Doom. The new villain arrives in Fantastic Four: Shadow of Doom, with the latest story set, post the events of the core plot. Besides, the game will see a notable increase in the level cap.

A godly Doom featured as the prime enemy of the 2007 original Marvel Ultimate Alliance, in which the Latverian king managed to obtain the power of Odin and began modifying the world before an alliance of Earth’s most ferocious heroes and put an end to his devious scheme. 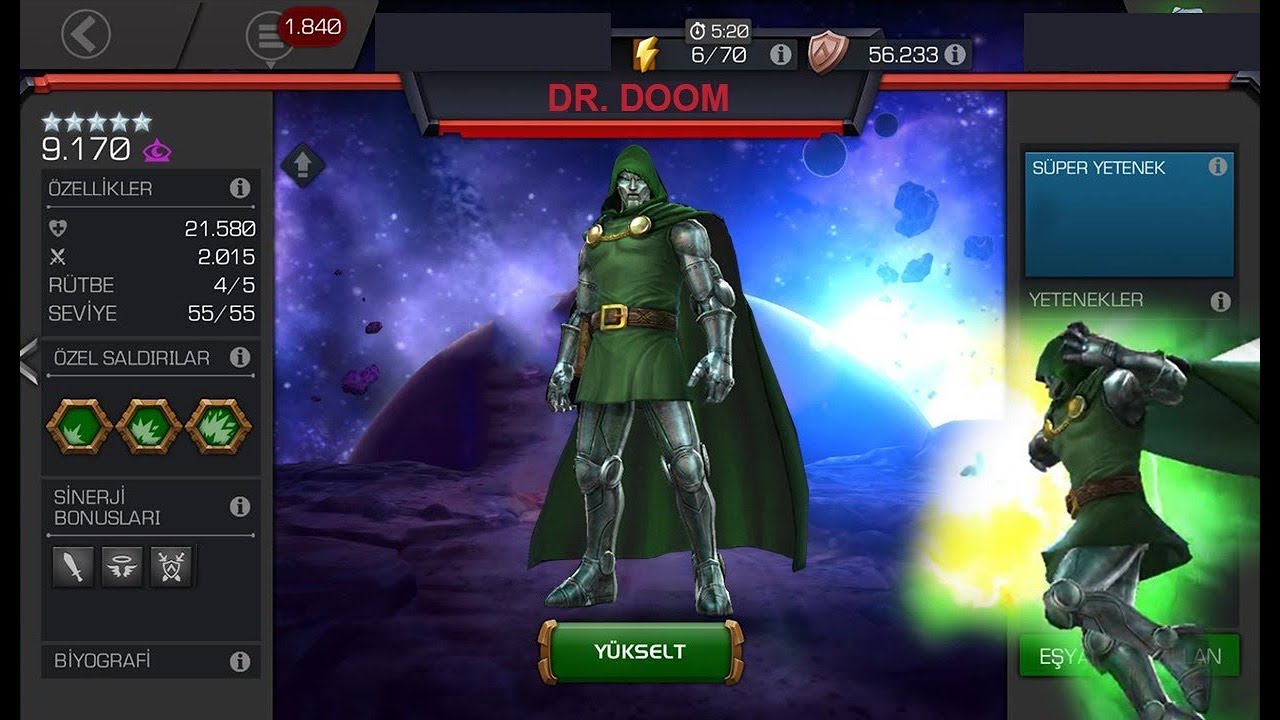 There have been multiple DLC packs since the release of Marvel Ultimate Alliance 3 back in 2019, some of which primarily offer aesthetic modifications. It includes changes such as alternate skins for its massive soaring roster of playable superheroes, which as of now features members of the X-Men, the Avengers, the Fantastic Four and many more.