It seems that four Marvel Studios movies per year may be the new plan. On Friday, Walt Disney Studios revealed its theatrical release slate till the year 2024, and added to it are four different Marvel Studios release dates racked throughout the year. The first release date is said to be February 16, 2024, while two summer releases are reserved on both May 3rd and July 26th. The last 2024 date for Marvel Studios hits during the first half of November on November 8th. The production house had previously reserved dates through 2023 only. 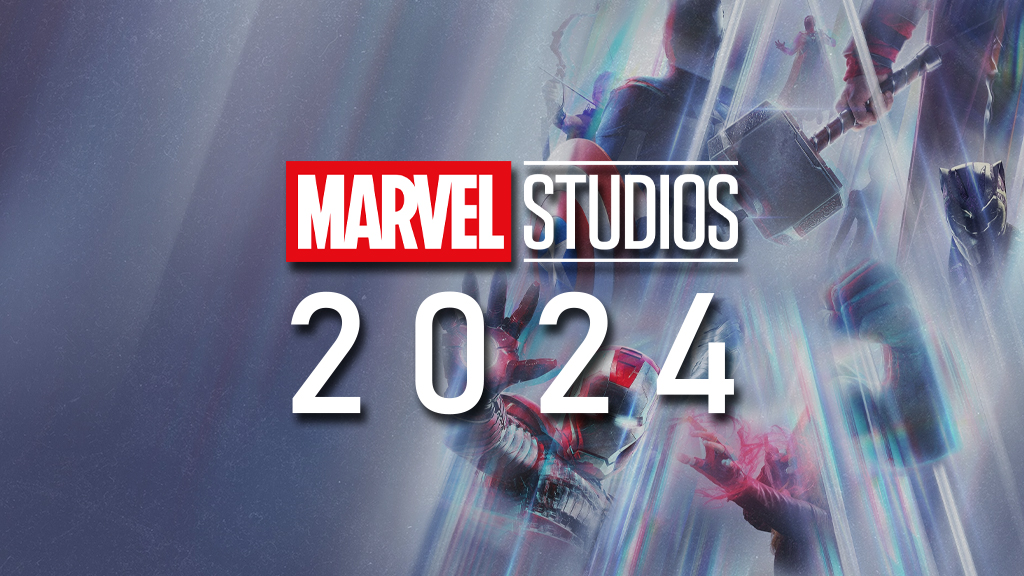 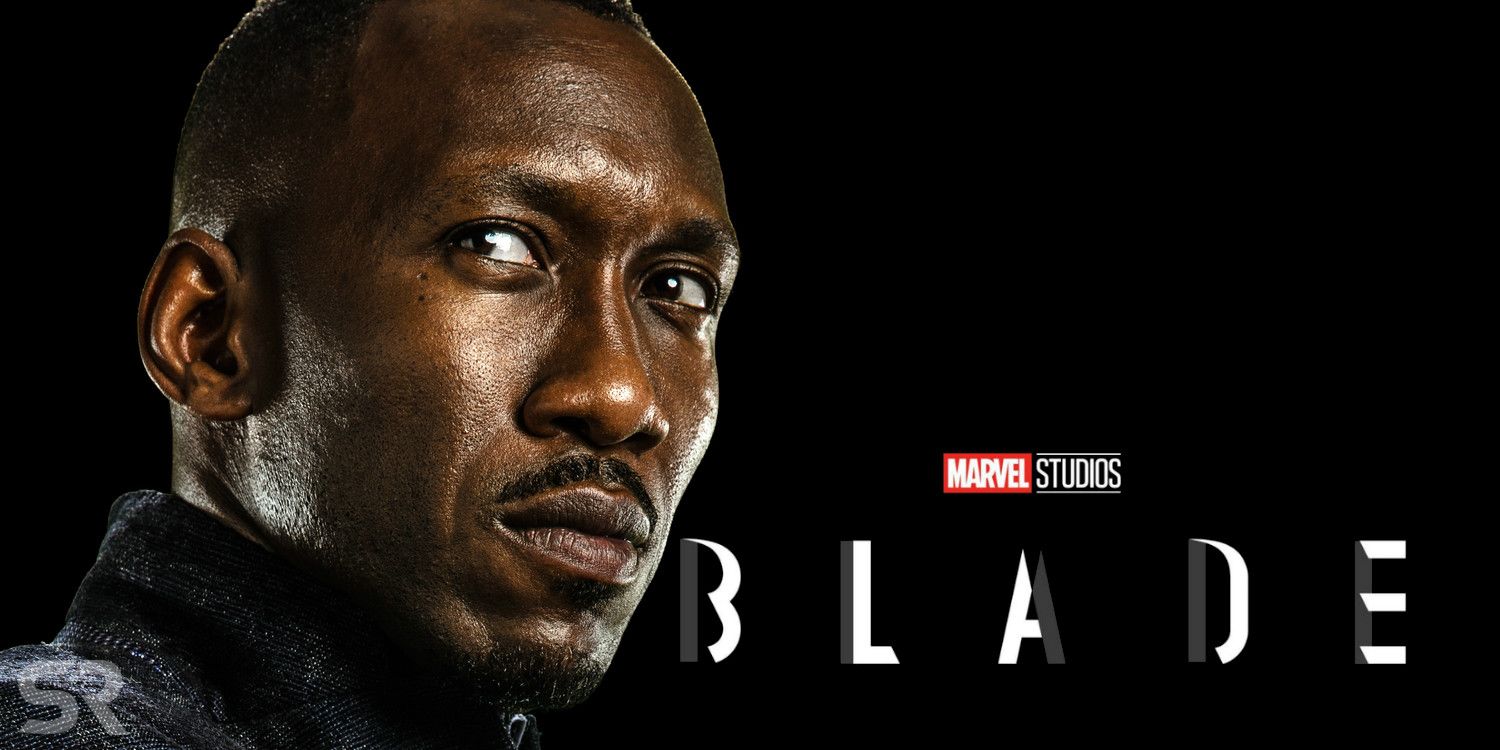 Quite recently as in August, Feige informs ComicBook.com’s Phase Zero podcast that the production house has established a release timeframe for Deadpool 3, though he hesitated to elaborate much about the window. “We do,” Feige told about a release window. “And the script is in the works and Ryan is working very hard on it with our writers as we speak.”

“It’s something that is just a daily process,” Reynolds had told Collider about works of the Deadpool 3 script. “Writing is kind of like that, you’ve gotta allot time to do it and walk away, and I’m working with the Molyneuxs on it, it’s been great. They’re incredibly talented and so, so smart. They so understand that world and know how to zig when everyone’s expecting a zag, so it’s been a lot of fun.” said Reynolds.

Shang-Chi and the Legend of the Ten Rings is presently in theaters, while Eternals showcases in theaters on November 5th and Spider-Man: No Way Home releases in cinemas on December 17th.