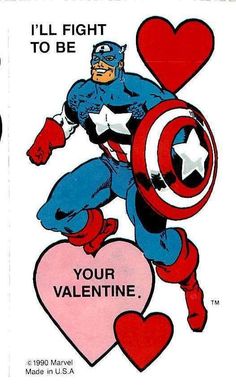 Here is a vintage card of Captain America that declares to his beloved that he will fight to be her Valentine. Captain America can do everything with his shield. But sadly, it’s not with him now. This expression is an adorable gesture from him. In this valentine card (from 2018), there is an Ironman’s heart, and the caption is You are my heart. No one can be at his place of heart there because there’s an arc reactor. This expression is a very loving gesture from Iron Man.

Here’s a valentine’s card from Ms. Marvel. Ms. Marvel is a unique upcoming character of Marvel Cinematic Universe. In his Valentine Day comic issue of 2014, he defeated the god of mischief, Loki. 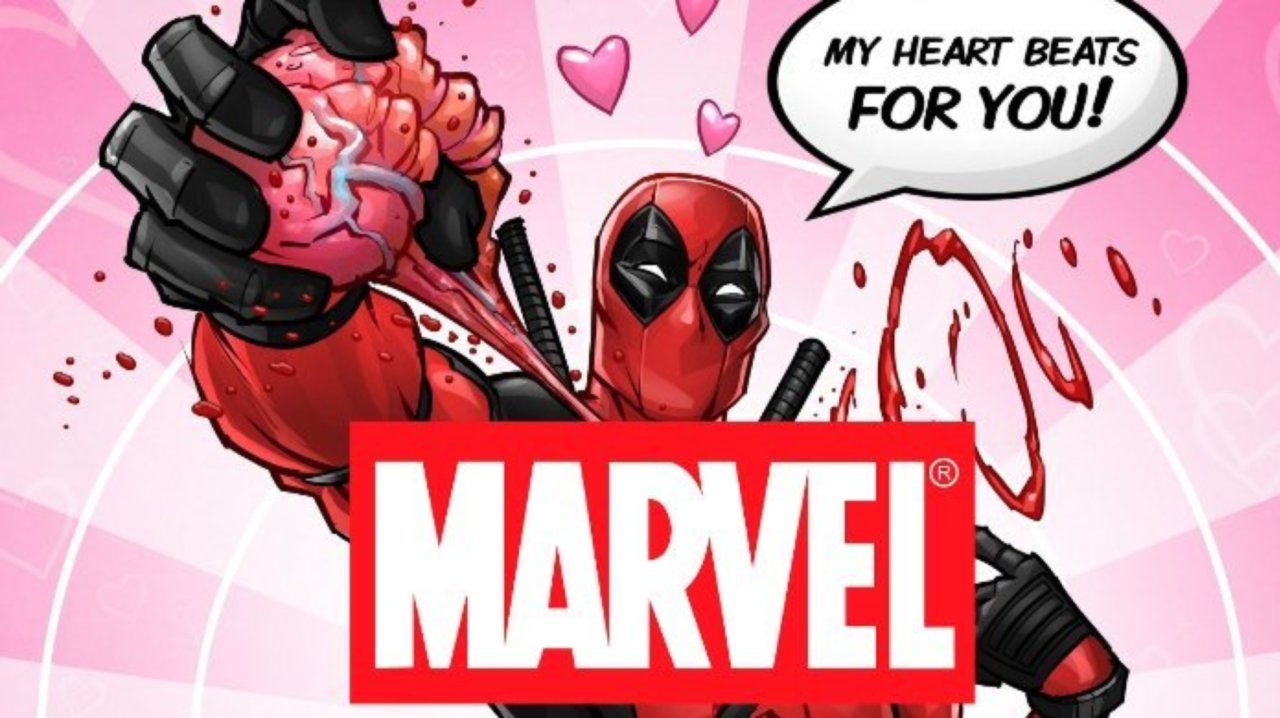 Here is a card of the funniest character of MCU, Deadpool. He can’t die because of his powers. In this card, he is taking his heart out and saying that his heart beats for you. 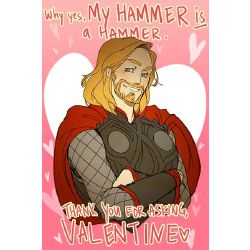 Thor has Mjölnir with him. It is his favorite buddy. So he’s saying that his hammer is his hammer. So don’t ask for your Valentine.

Here comes Thor’s brother. Loki is the son of Odin and the god of mischief. He always does naughty things. So he states that he has a burden of glorious feelings for you.

Groot is the cutest Character. He doesn’t utter a single word except for his name, that is, I am Groot. That’s why it is I am Groot in his Valentine Card. 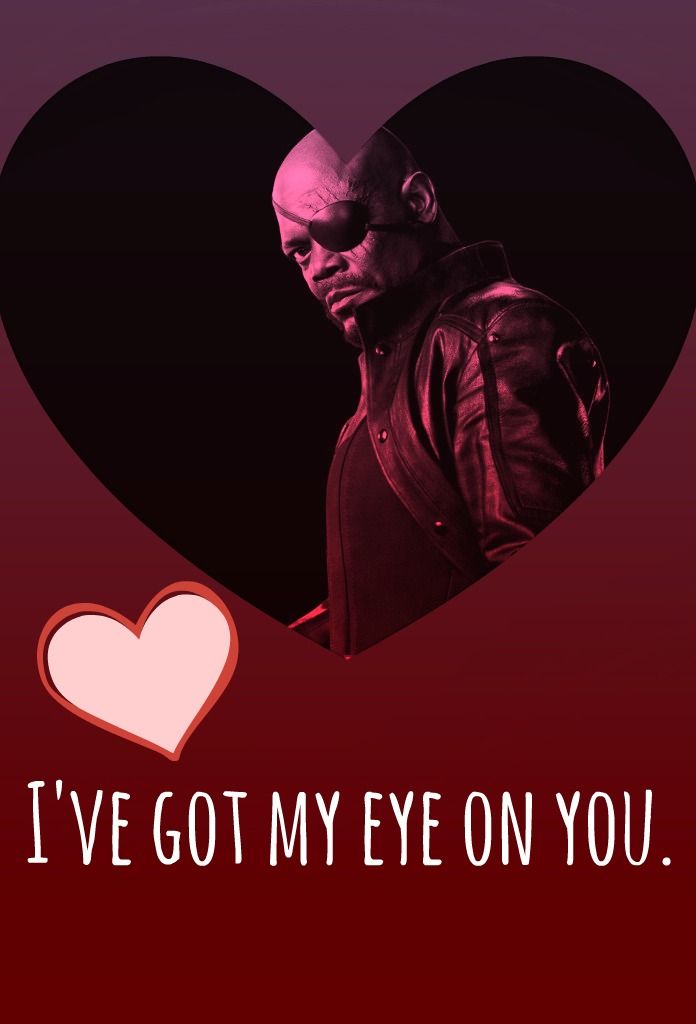 At last, comes the creator of the Avengers, Nick Fury. He is a very adorable leader of the SHIELD. Captain Marvel blemished one eye when he was working for The SHIELD. That’s why it is that I have got my eye on you.