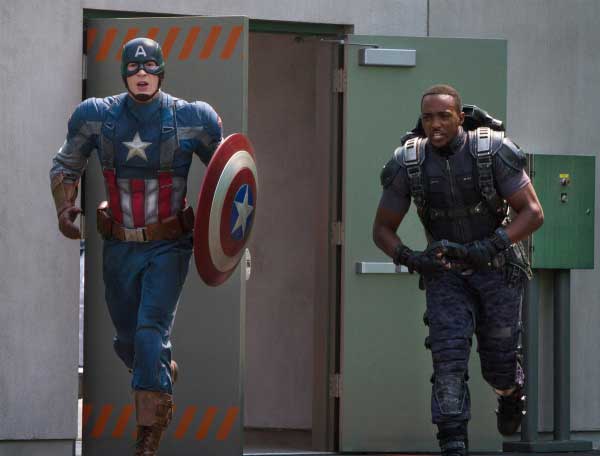 Right off the bat, Disney has announced a ton of Marvel projects for its Disney+ streaming service. One of the projects which has been garnering a lot of attention and hype is The Falcon and The Winter Soldier. If you can barely wait for the show to premiere, then we have some news which will make you ecstatic. Chris Evans is being sought out to make a cameo appearance in The Falcon and Winter Soldier. 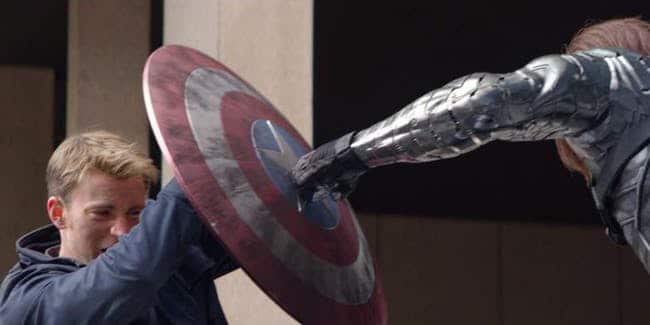 Captain America can have a cameo appearance in The Falcon and the Winter Soldier. Pic courtesy: inverse.com

A rumour is currently floating around regarding Chris Evans. It’s been said that Marvel is hoping that Chris Evans will return as Steve Rogers for a cameo in the series. He is rumoured to be playing an older version of the character, similar to how he was in the closing stages of Avengers: Endgame. After all, it will not be the first time an older Captain appears.

It’s still not confirmed if they have officially reached out to him or if the idea is still in its planning stages. Of course, there’s every reason for Chris Evans to not not take up the offer since he has made it clear that he is done playing Captain America. But a cameo appearance by Steve Rogers can certainly work and it won’t require Chris Evans to fully commit to the role. Maybe he could come in to pass on the mantle to Sam before leaving, even though it was explained why it was Sam who got the shield in Avengers: Endgame itself.

The Falcon And The Winter Soldier Show Is In Trouble 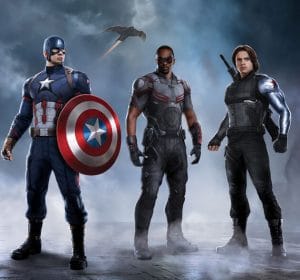 Falcon and The Winter Soldier is off to a shaky start but Captain America could help build up its hype. Pic courtesy: insidepulse.com

The show could also use a boost from the original Captain america himself to start off strong. This is because the air is rife with rumours that The Falcon and the Winter Soldier isn’t looking too good in its early stages. So the show is under a lot of pressure right now and if it doesn’t perform well then it could be staring at an early cancellation. But it should also be kept in mind that there’s still a year to go before it premieres on Disney+. So there’s a lot of time to fix things which might not be looking too good. We don’t know much about what the plot is going to be but the cast is surely shaping up nicely and having Captain America appear could work in building up the hype more.

Want to know more about this widely circulating rumour? Then check out the video below: 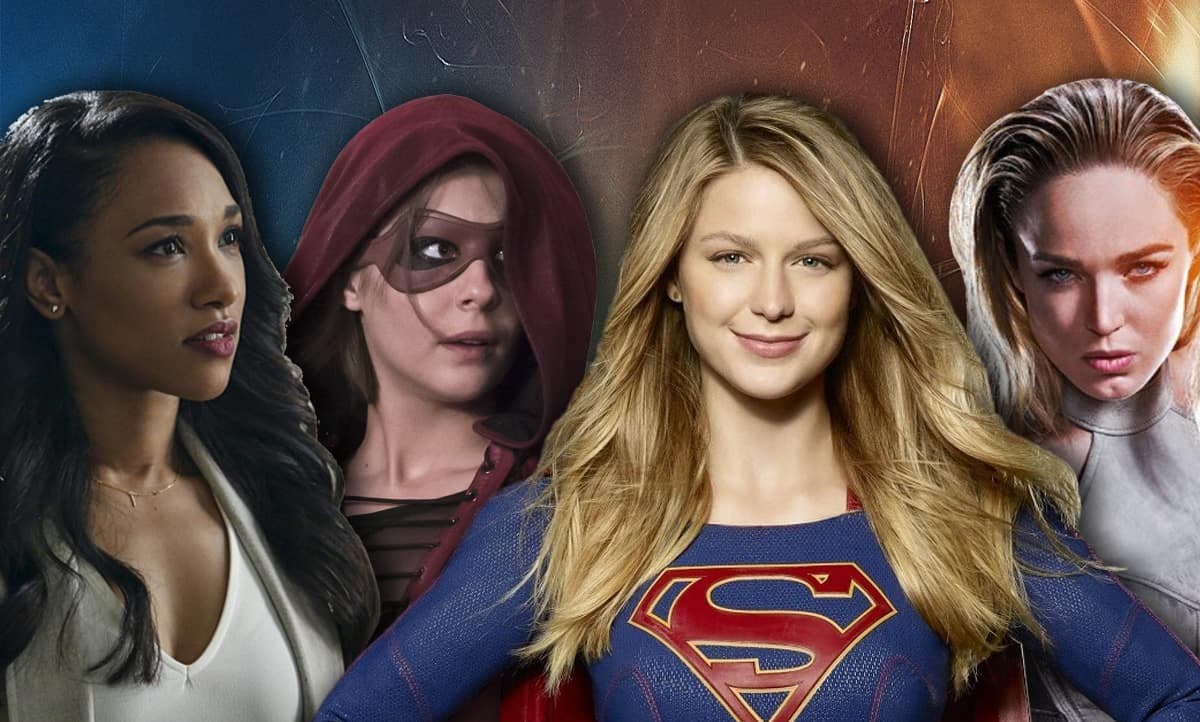