Hawkeye is really popular among comic book fans so it did make sense for him to appear in 2012’s Avengers. He made a brief cameo in Thor and obviously no one expected him to play a major part like Iron Man and Captain America, audiences seemed to have liked the character.

He was also absent from Infinity War and that made one thing clear: MCU has treated Hawkeye right. Reprised by Jeremy Renner, Clint Barton is a really interesting Avenger. So today we will tell you 7 ways MCU screwed up with Hawkeye. 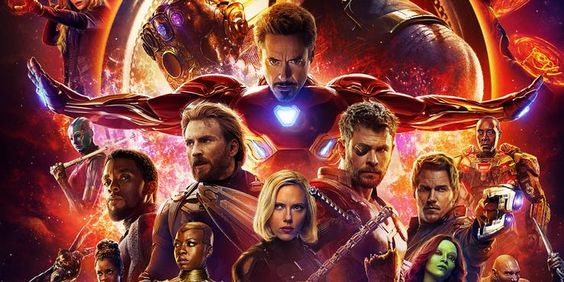 He joined the Avengers in 1965 and was created by Jack Kirby and Stan Lee. Since then he has been around constantly.

However, in the films, he has only appeared on a few occasions. After showing up in the first two Avengers film, he appeared in 2016’s Civil War. But his disappearance from Infinity War made him the only Avenger not to appear in that film. 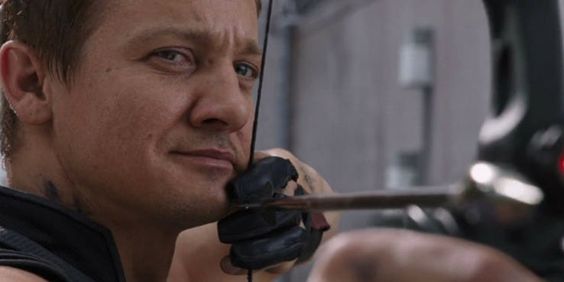 Avengers 4 will most likely see Clint Barton as Ronin, based on his outfit seen in set photos.

The comics saw him adopting the Ronin identity in 2007’s New Avengers #27. However, his most famous persona was that of Goliath which would be missed out in MCU. 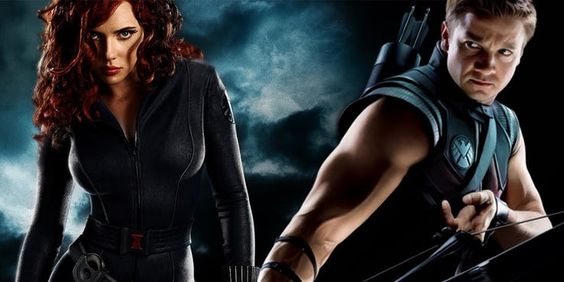 In 1964’s Tales of Suspense, he fought against Iron Man after being manipulated by Black Widow.

The films have alluded to Black Widow’s past but has ignored Hawkeye’s past. 2012’s Avengers shows him brainwashed by Loki but that’s not really the same thing. 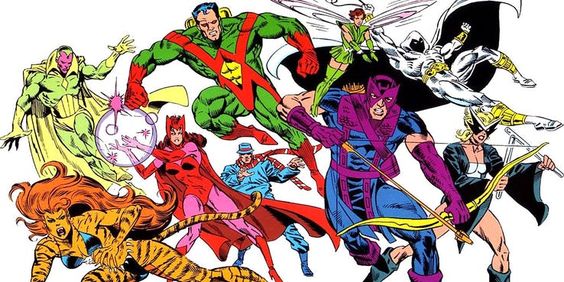 1984’s West Coast Avengers saw a team by the same name located on the west coast of United States. This team was formed by Hawkeye.

However, nothing of this sort has happened in the MCU until now. The franchise hasn’t shown any interest towards that until now and MCU’s Hawkeye does as Avengers ask him to do. 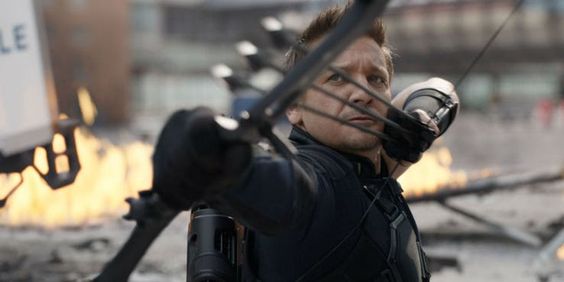 While Hawkeye appeared in 2016’s Civil War, he returned after the events of Age of Ultron. He isn’t present during the discussions about the Sokovian Records and the disaster.

Clint took his retirement after the Accords went into effect. He doesn’t appear until the airport scene in Civil War, where he frees Wanda from the Avengers compound. Basically, Hawkeye retired offscreen, which otherwise should have been a big moment for the character.

2. His relationship with Cap 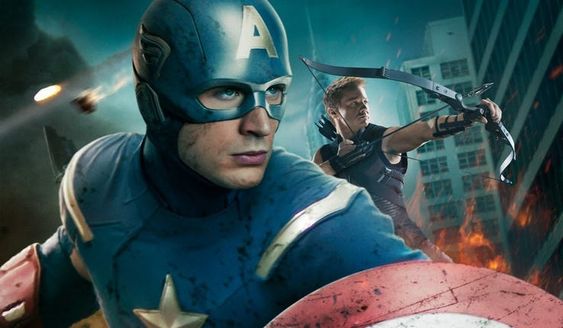 Clint doesn’t respect authority and Steve Rogers is all about that. Barton has shared a weird relationship with Rogers, only because Captain America means so much to him.

Civil War saw him coming out to help Cap but it’s only because he is shown as a reliable teammate for Cap, and nothing deeper is ever hinted.

1. Hasn’t done anything all that impressive 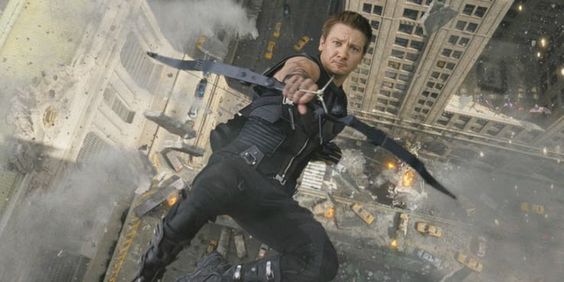 Spider-Man lifted the rubble while Cap singlehandedly caught a helicopter. Thor dropped the biggest lightning bolt and Hulk smashed Loki. But one name is missing from this: Hawkeye.

Except for a couple of impressive moments in 2012’s Avengers, he hasn’t produced any moments that awed the fans.