The Marvel Universe has been home to the strongest heroes like Hulk and Thor. However, we have seen a number of super villains holding against their own against a fight with these heroes. Today we will tell you about the ten strongest super villains of Marvel Universe. All these characters can life over 100 tons and have an incredible strength with unmatchable physical power. 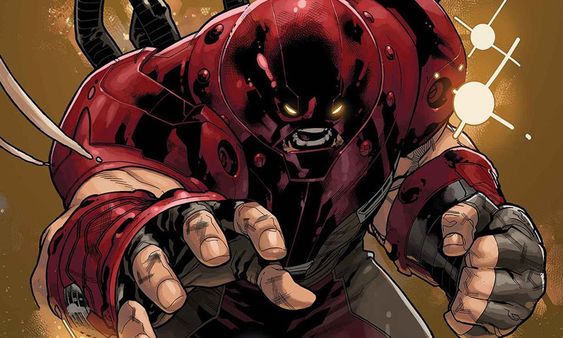 Juggernaut or Cain Marko can be termed as one of strongest villains ever. He was Charles Xavier’s older stepbrother and was a bully since childhood. He went on to discover the Crimson Gem of Cyttorak which transformed him into Juggernaut. He tormented and even worked along X-Men to defeat enemies.

Juggernaut has been able to punch his way through strong heroes like Hulk, Colossus and even Thor. In 1999 edition of X-Men #369, he accessed Cyttorak’s full power to become the most powerful being of the Marvel Universe for a brief period of time. 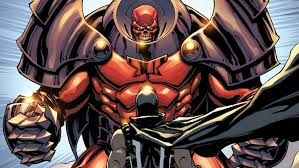 He devoted in 1995, X-Men #15 and managed to pack some serious muscle. He even sent the Juggernaut flying from New York to New Jersey with a single in the 1996 crossover. He has threatened many heroes with his vast strength and strong telekinetic and magnetic power.

He is said to be powerful enough to tear a star with his bare hands. He can even beat Hulk and Avengers and Fantastic Four had to seemingly sacrifice their lives to defeat him. 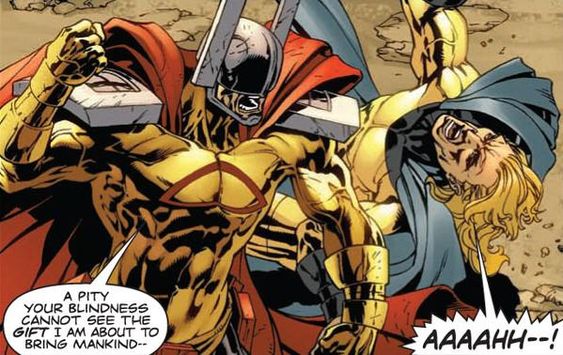 Connor Sims aka Anti-Man was a scientist who worked alongside Adam Brashear where he turns into the mentally and physically unstable Anti-Man after a failed experiment. He is powered by anti-matter after a different dimension and even brought a level of cosmic instability when he returned to Earth.

He can singlehandedly defeat Wonder Man, Sentry and Ares. He went on to become the First Herald of Galactus. 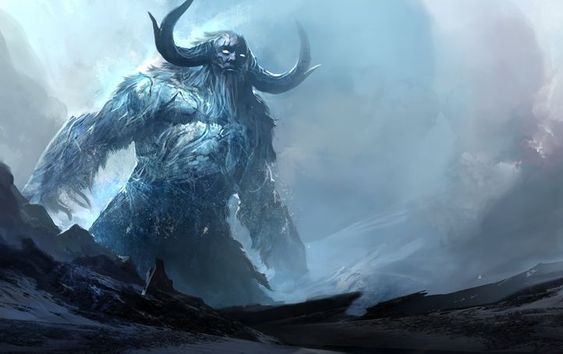 These shouldn’t be confused with Frost Giants and are Asgard’s oldest enemies. Ymir was the first Ice Giant and originally he was just a giant pile of ice from the realm Niflheim. He got exposed to the Well of Life and gained sentinence. Odin finished him in a battle but he regenerated himself later.

He can lift more than 100 tons. He can create trenches in Earths’s surface or daze Thor with a single hit. He even fought fire demon Surtur in one of his most notable moments. 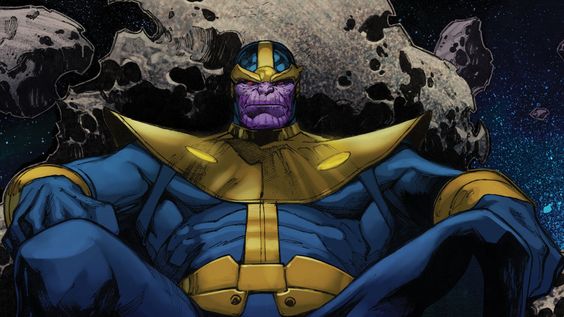 We all know about him. With the Infinity Gauntlet, he can defeat anyone with his sheer power. But, he’s very strong even without the gauntlet. He was created in 1973 and since then, he has been a threat to the entire cosmic universe. Mutant Eternal gave him incredible physical abilities while Death increased his physical abilities when she raised him from the dead. He can easily hold on himself against all the Marvel heroes.

He even punched a hole through the War Machine in 2016’s Civil War II.

He can defeat Hulk and has even beaten The Silver Surfer unconscious. He even defeated Thor who had the Power Stone in 1994’s Silver Surfer #88.

He is one of the greatest threats to be faced by Asgard ever. He’s the living embodiment of the hatred of billions of beings who were killed by Odin’s sword. Even after Odin resurrected all those people he killed, Mangog returned drawing strength from all the hatred in the universe.

He has the strength of billions and billions of people and he can simply defeat Thor and even broke the Rainbow Bridge on Asgard. Thor couldn’t defeat him using strength and ultimately ended him using Odin Force.

He’s a giant beast who’s destined to bring destruction to Asgard. He was brought into the Marvel Universe in 1963 by Stan Lee and Jack Kirby. He stood almost 1,000 feet tall and aged more than Odin!

He bore a giant sized Twilight sword and even had dark magical energies. He gets defeated by trickery or imprisonment. He used the sword to once destroy the Rainbow bridge and even destroyed a galaxy in Thor #337 for the raw material he needed to forge his giant sword. 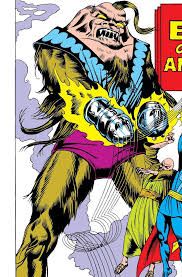 He’s an ancient being with origins unknown and incredibly vast mystical abilities. He was kept in shackles, even blinded and trapped outside space and time by Eternity. He was released by Doctor Strange to defeat Doramammu’s powerful sister Umar. This move attracted the Living Tribunal, the multiverses’ ultimate guardian who decided to deal with Zom personally. 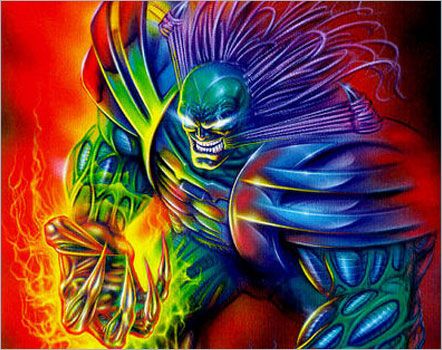 If you haven’t read Silver Surfer, you wouldn’t who he is. He’s a sentient machine build by the Devourer, Galactus millions of years ago. While Galactus lives to devour planets to feed his hunger, Tyrant is just a merciless conquerer who conquers for power.

He was as large as Galactus initially and when they fought against each other, it was so brutal that entire galaxies were destroyed in damage. He has knocked out Captain Marvel, Gladiator, Terrax and Beta Ray Bill in just one punch. He even defeated Thanos though Thanos used one of Tyrant’s devices against him to hold him longer. 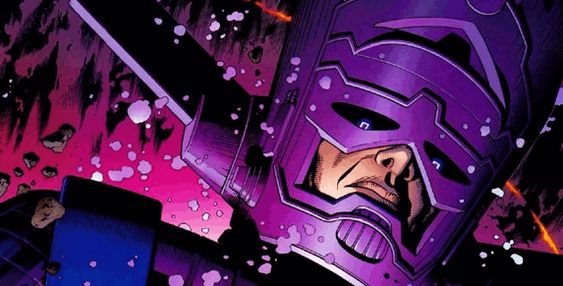 He is certainly one of the most powerful beings in the Marvel Universe since the time he was created by Stan Lee and Jack Kirby in 1966. He was originally a humanoid Galan, an explorer from Taa but after his Universe got destroyed and the Big Bang created a new one, he got transformed into Galactus. Though he’s always hungry for more, he can go on for centuries without feeding and even has heralds like Silver Surfer who finds him new worlds to devour.

Power Cosmic gives him incredible strength though like most of us, he isn’t as strong when he’s hungry. He once moved a planet without any difficulty in 1982’s Rom #27 and even ate the four celestials at a time. Thankfully, with the work of the Ultimates, as the Lifebringer, he now restores back life on the planets he once destroyed.