The MCU has been criticized for its lack of female-driven projects. Only recently, we got the first: Captain Marvel. Black Widow is set to be released this year. But the MCU is actually far from being male-dominant. We got a tease for the possible future during the climactic fight in Avengers: Endgame.

In the final battle, Peter Parker is overpowered while protecting the Nano Gauntlet. Captain Marvel comes to his aid, alongside the majority of our female heroes.

They included Scarlet Witch, Valkyrie, Gamora, Nebula, Mantis, Shuri, Okoye, the Wasp, and Rescue. As well as highlighting the number of women in the cast, it also highlights the huge amount of talent the MCU has.

However, this female-led team has recently been featured in some new promotional material. A 2021 calendar is set to be released, with all our female heroes taking center stage. 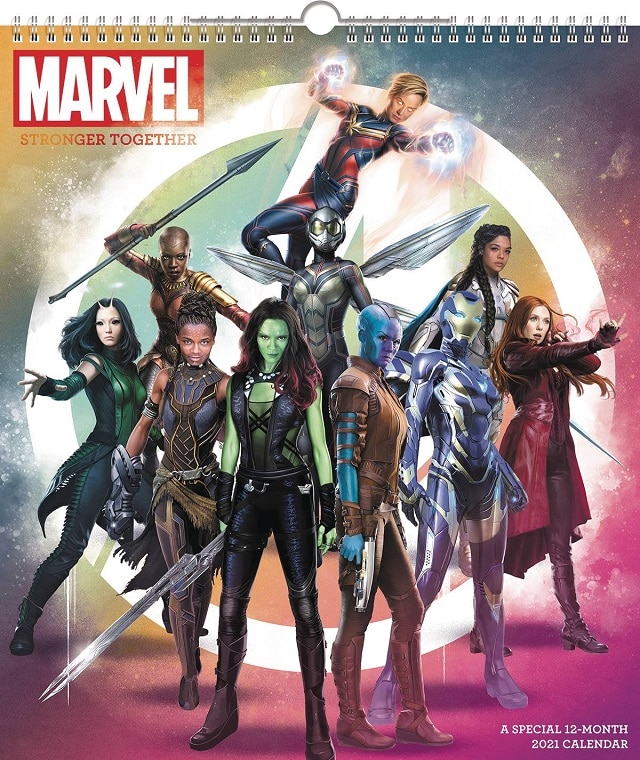 Although it’s unlikely we’ll be getting an A-Force movie anytime soon, it’s good to see Marvel making an effort to promote it’s diversity in some way.