Marvel’s Avengers game will come with an amazing feature that will make it more interesting for players.
44
Shares
0
0
44
0

One of the most talked about things in Marvel’s Avengers game is the customization system which lets players tweak the capabilities and appearances of their heroes. When you are, for example customizing Captain America and the rest of the Avengers, you will be using loot that you’ve found in the game. Like other loot heavy games, it appears that Marvel’s Avengers will have its own rarity loot system where some loot is more difficult to obtain, though you will certainly not be swapping out Thor’s hammer for Captain America’s shield or anything of that sort.

This confirmation of the loot rarity system existing in Marvel’s Avengers comes from Wccftech who spoke to Crystal Dynamics creative director Noah Hughes who was asked about the game’s loot. More specifically, he was asked whether there would be a rarity system or not with different tiers of items ranging from Legendary and Epic given as an example. Hughes responded by saying that there will indeed be gear that’s harder to get and will therefore give you better perks.

“Yeah, definitely the equipment, the gear that you’ll be collecting. There’s plenty of gear that is much more difficult to acquire and it’s going to give you additional benefits. Part of the fun is to start as a very powerful superhero, but through the acquisition of skills and gear, I really feel like you are tailoring that character. And part of that is a sense of difficulty to acquire that gear so that when you finally have it, it feels like a story. ‘I did this and now I’m ready for this bigger fight.'”

Of course till we see the loot system in action, there are still some questions which are left to be answered. Items could fall into explicitly defined tiers like purple items, gold items and more. Apart from this system we already know that the players will be able to customize the costumes of their charterers.

We will reveal more about the game to you as we come to know about it.

Marvel’s Avengers is scheduled to release on PlayStation 4, Xbox One, PC, and Google Stadia platforms on May 15, 2020.

Official Logo of Black Widow May Have Surfaced Online 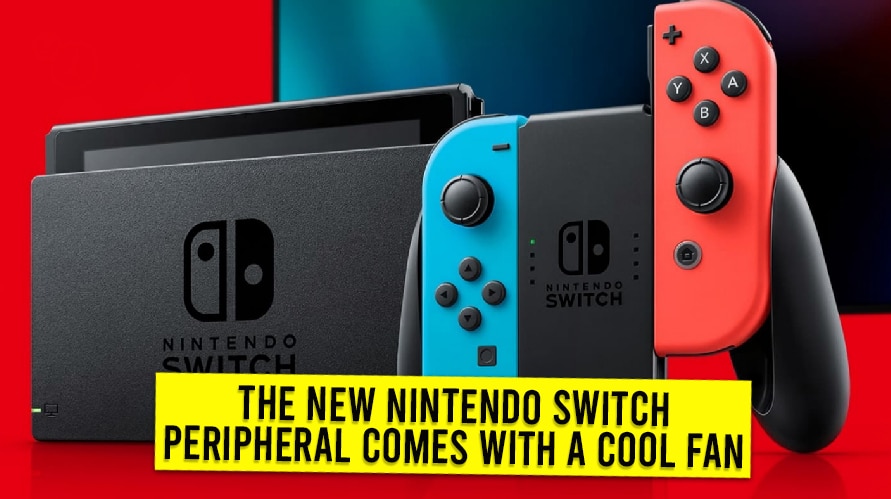 Read More
Are you worried about your Nintendo Switch System overheating? If yes, then there’s a piece of good news… 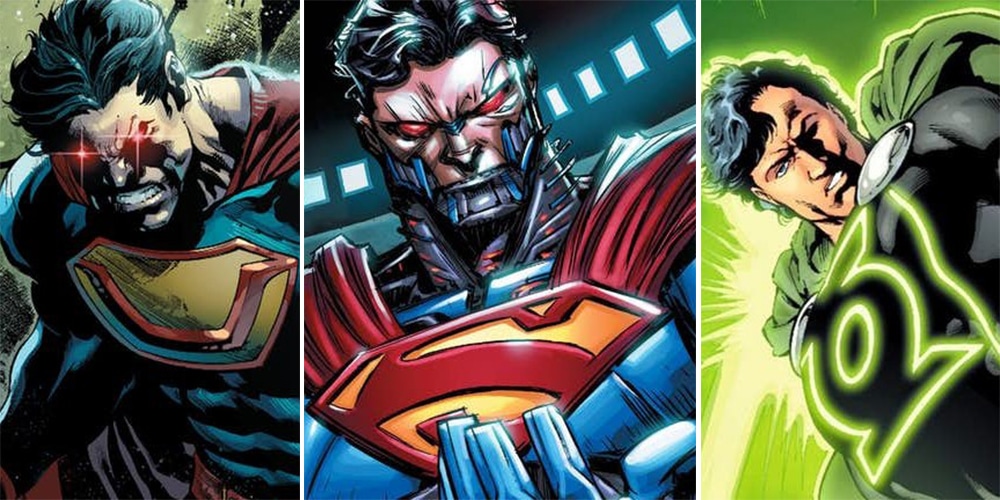 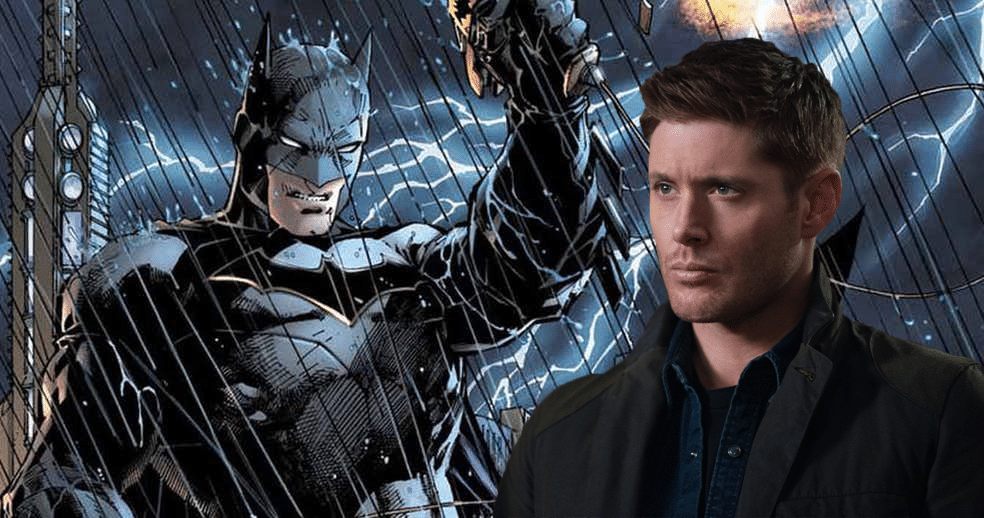 Read More
The filming for the upcoming Elseworlds crossover has already caused quite a stir. Now, we know that it… 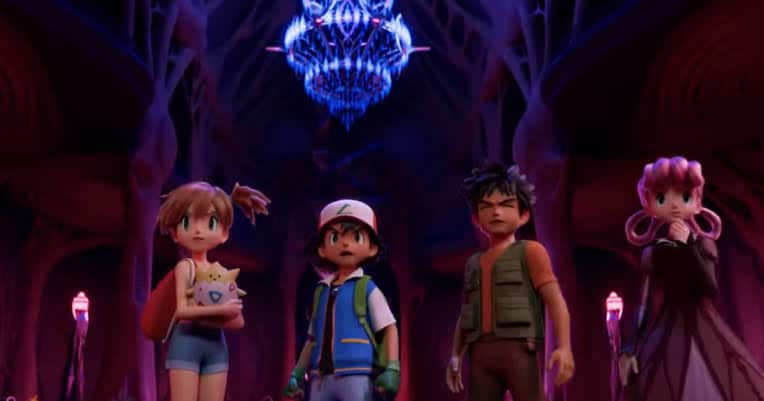 Read More
Pokemon is about to have one of its biggest years to date. Not only will the franchise get its…