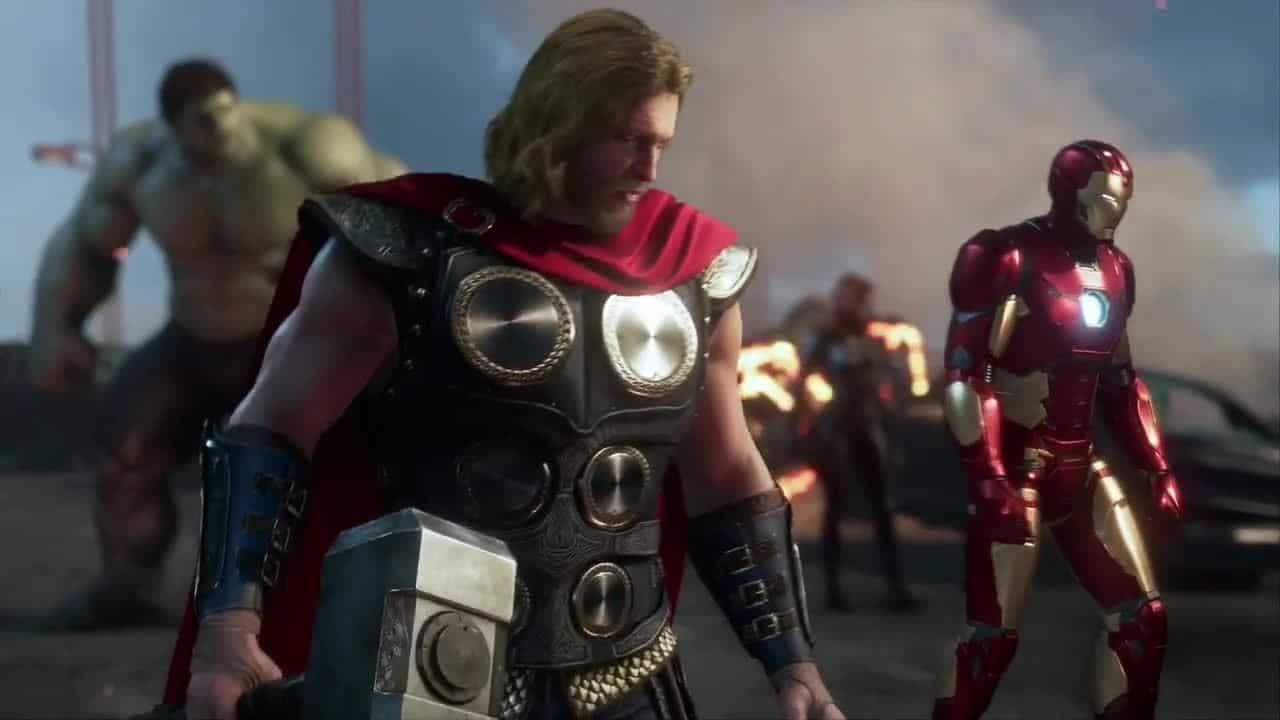 The nearly six-minute footage, uploaded to YouTube, showcases gameplay featuring Thor, Iron Man and Hulk. It is the first time footage of the game has been seen since its official announcement during this year’s E3 event in June.

The footage starts with Thor and Iron Man hovering briefly in the sky before separating as Thor lands. He is informed he needs to make a path on a bridge, which leads to Thor hammering opponents on the ground, communicating with the other Avengers as he does so. At one point, he throws Mjölnir, pinning an enemy to the underside of a truck. He then recalls it to him. 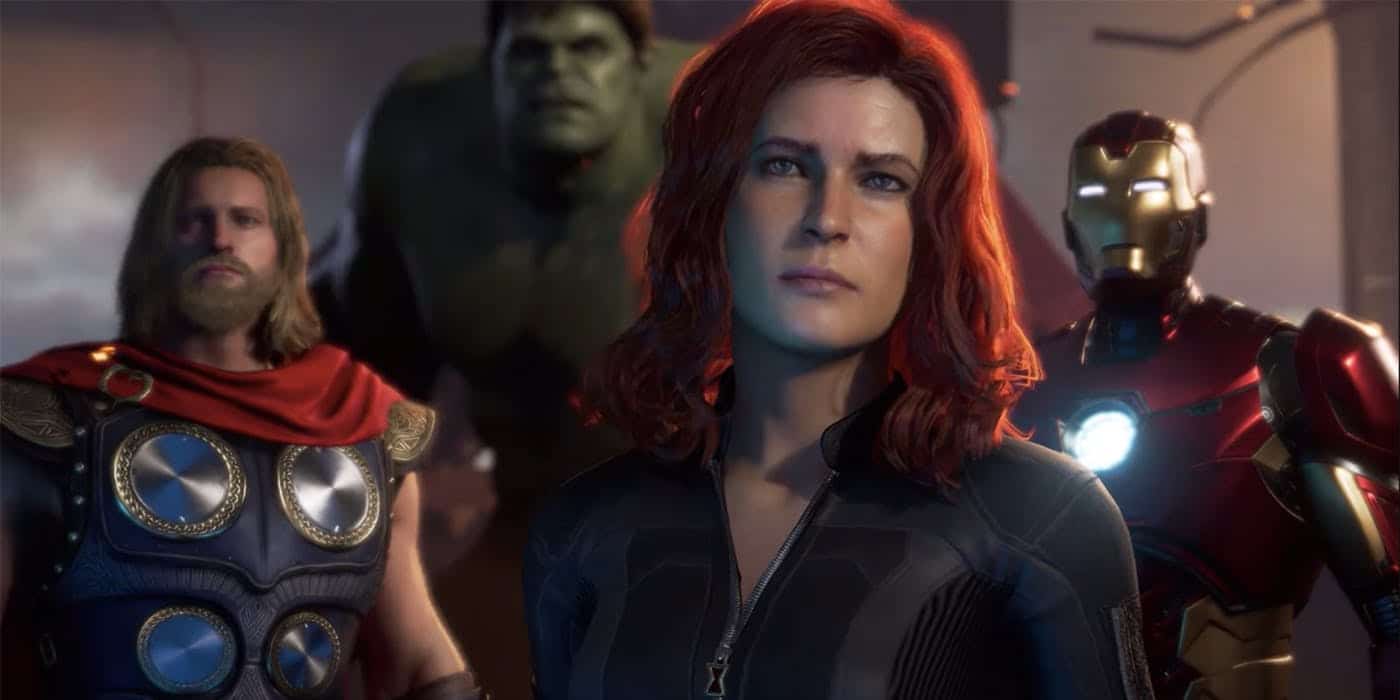 Iron Man quips throughout. When the action switches to him, his section sees him fly through the air along the lengthy bridge, blasting targets and enemies. He finally lands and showcases his combat skills, frequently switching between hovering and fighting on the ground, utilizing his weaponry throughout.

The game then pulls back to a cutscene featuring Black Widow and Bruce Banner flying above the carnage. Banner leaps out of the plane following a command from Captain America, transforming into the Hulk on the way down. Unsurprisingly, he proceeds to smash everything in his path before the footage abruptly ends.

Marvel’s Avengers is scheduled to release on May 15, 2020. It is developed by Crystal Dynamics and Eidos Montreal and will be published by Square Enix.

Netflix Loses $17 Billion in Value In A Day 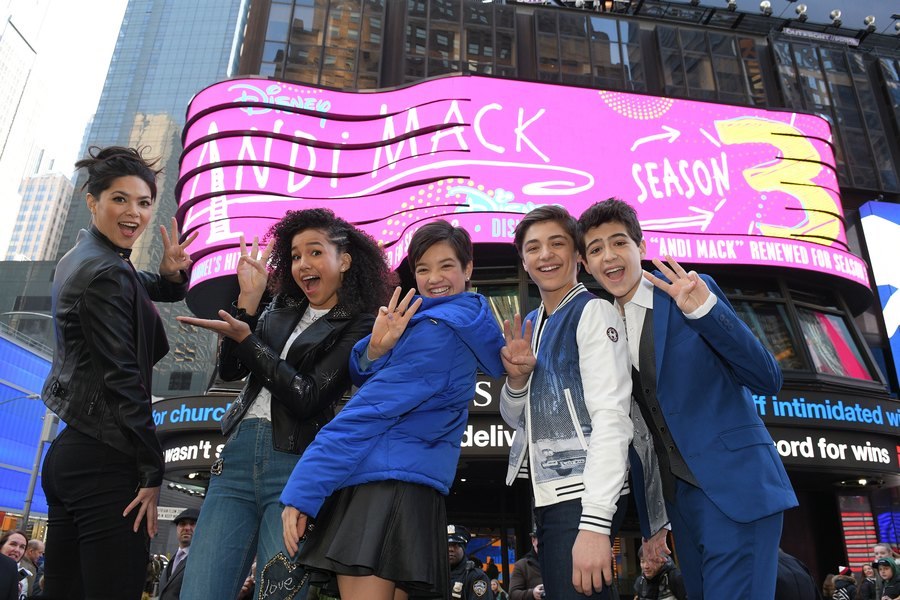 Read More
Andi Mack sitcom is coming to an end on Disney Channel. Disney will not be renewing the series… 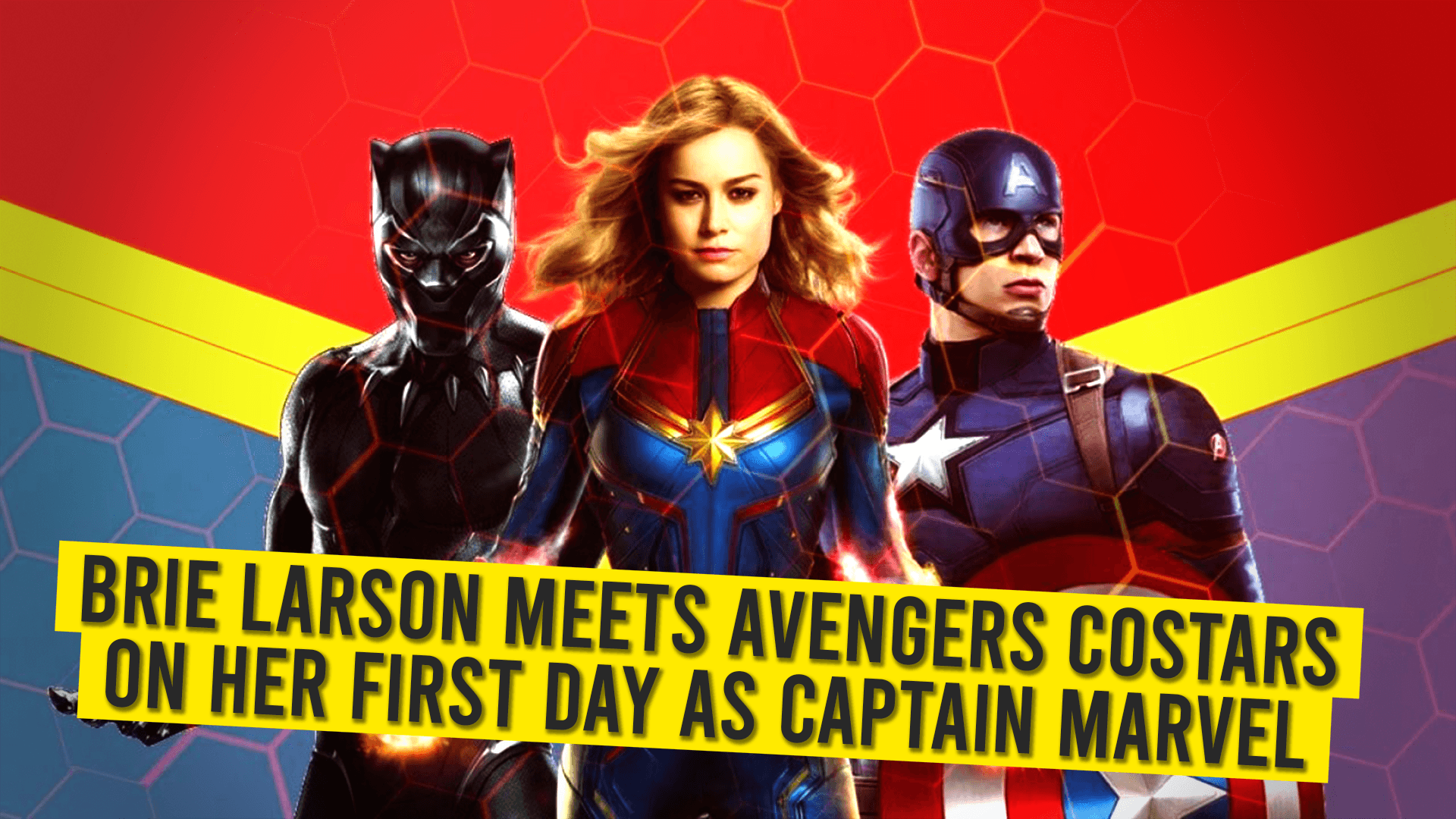 Read More
Endgames’ cast, crew and not to exclude, its Fans, are celebrating its Anniversary. A lot of new stuff… 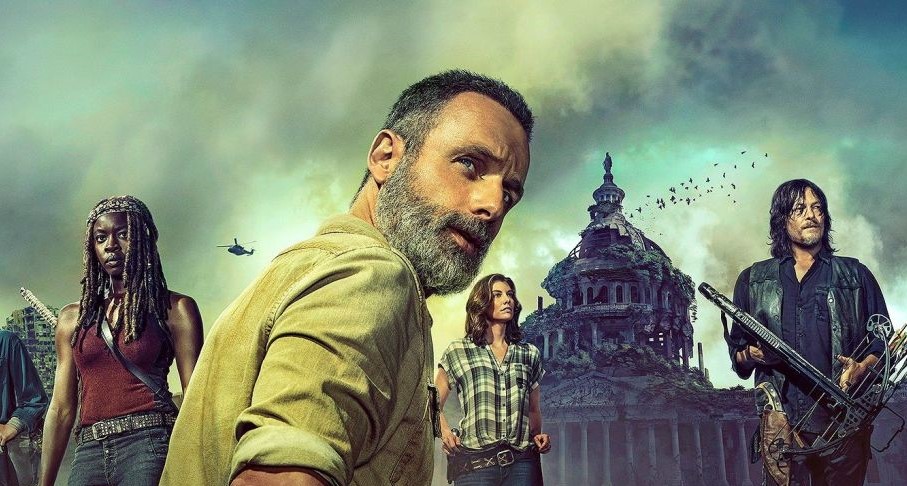 Read More
TV series The Walking Dead has finally broadcast the “F-word” for the very first time. A sequence in… 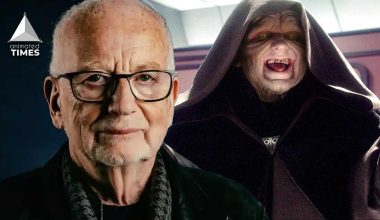