Matt Murdock’s life may have been systematically destroyed by Wilson Fisk on more than one occasion, but it often argued that Bullseye has taken more from Murdock than Kingpin ever did. Bullseye made his debut in 1976 in Daredevil #131 by Marv Wolfman and John Romita Sr.

Bullseye has finally made his MCU debut in Daredevil’s third season. Despite the character’s rich history and sparse backstory, no one actually knows his real name. So, today we have combined 7 weirdest details about Bullseye’s Anatomy.

7. He had a brain tumour 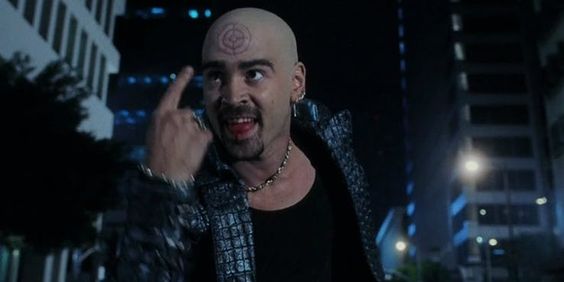 This tumour not only gave him headaches but also worsened his obsession with Daredevil. He often had hallucinations of the hero and the ensuing battle between the two almost saw an end to Bullseye, but Matt couldn’t leave him to his fate.

Although the MCU version gives us a very nuanced character, the Bullseye of the comics was a more straightforward villain.

6. Bones are laced with Adamantium 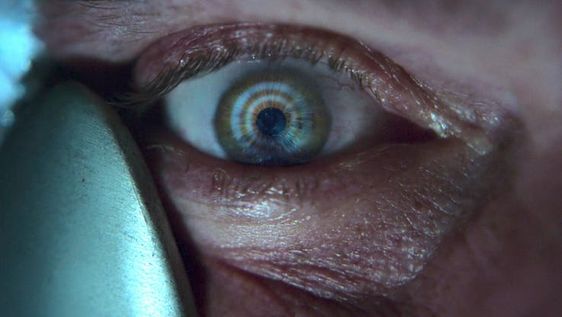 Bullseye took Elektra’s life in a brutal battle that took place across rooftops. Ultimately, while fighting against Daredevil, Bullseye suffered a back-breaking fall. He was fused with Adamantium, which is the same metal that runs through Wolverine’s body.

The same was teased by the series, as Dex potentially transformed into Bullseye. However, the creators did not use Adamantium in the Netflix series.

5. Colin Farrell used his real accent in the film 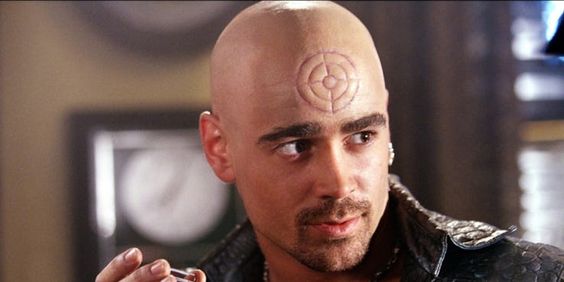 Daredevil director Mark Steven Johnson suggested that Colin Farell stick with his Irish accent in the film. According to Farell, It was a relief to be able to work without a dialect coach.

The actor although admitted that he found the character Bullseye to be one dimensional. 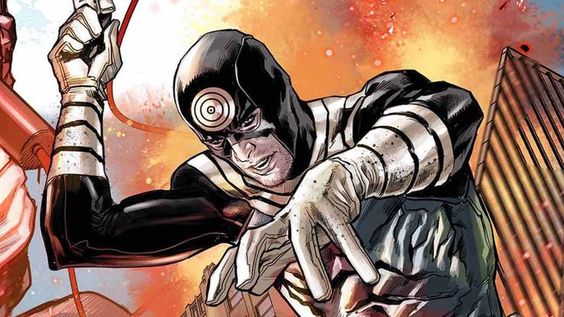 He defeated Elektra, who’s known for her incredible skill level. Bullseye is one of the most formidable fighters in the MCU. This was well reflected in the third season for Daredevil, as Bullseye managed to make his way through numerous armed forces.

He is a lethal fighter in MCU, true to his comic book counterpart.

3. Daredevil carved a target into his forehead 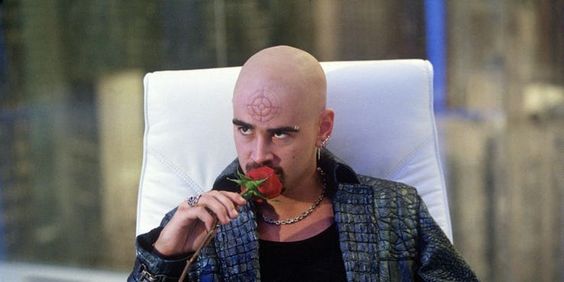 Bullseye was responsible for ending the lives of both, Karen Page and Elektra. Elektra was later resurrected by the Hand, but Karen remained dead. He continued wreaking havoc in Daredevil’s life for years.

But in one the issues, Daredevil gave Bullseye a really brutal, although well-deserved beating. He was so blinded by rage that he carved a target into his head.

2. Was a Baseball Pitcher 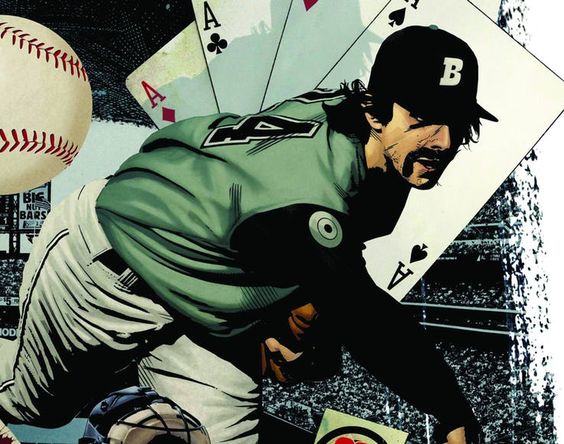 In both the comics and TV series, the character initially honed his skills as a baseball player. It’s possible that he could have made a career out of it in Major League Baseball.

The series followed Bullseye, as he attempted to stay on the beaten path, his comic counterpart chose fully to lean into his villainous nature.

1. His movie look made its way into the comics. 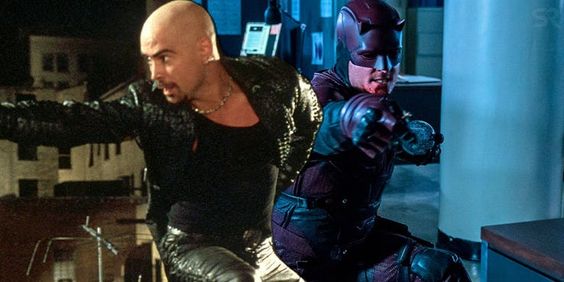 Bullseye may have been a butt of jokes for his costume in the Daredevil film, but he didn’t actually have one. But it didn’t take long for his film-inspired costume look to show up in the comics.

In the comics, Lester showed up with a Bullseye’s tattoo, just like Colin Farell’s.