Marvel just released the final trailer for their upcoming Eternals film which at last offers some context on to why the world’s oldest heroes have re-emerged after being hiding for centuries.
However, as the trailer continues playing, it becomes even harder to ignore the film’s similarities with the Justice League movie and the overall tone that Zack Snyder set with the characters.

Of course Eternals is a Marvel property but it also hints at how the studio is trying to get into the essence of what made those films so unique.

And if you honestly think about it , the movie gives the indie film vibes thanks to the extraordinary directorial work by Oscar winning director Chole Zhao.
The film’s lighting feels natural and the story of course evokes a humanity that would be otherwise be unexpected in a story about extraterrestrials that can’t die.
Due to the result of its lighting and somber tone, the film gives away much similarities to what was established in the Justice League film, of course with a story that has a darker filter and keeps the jokes to the very minimum as it focuses more on the layered narrative. 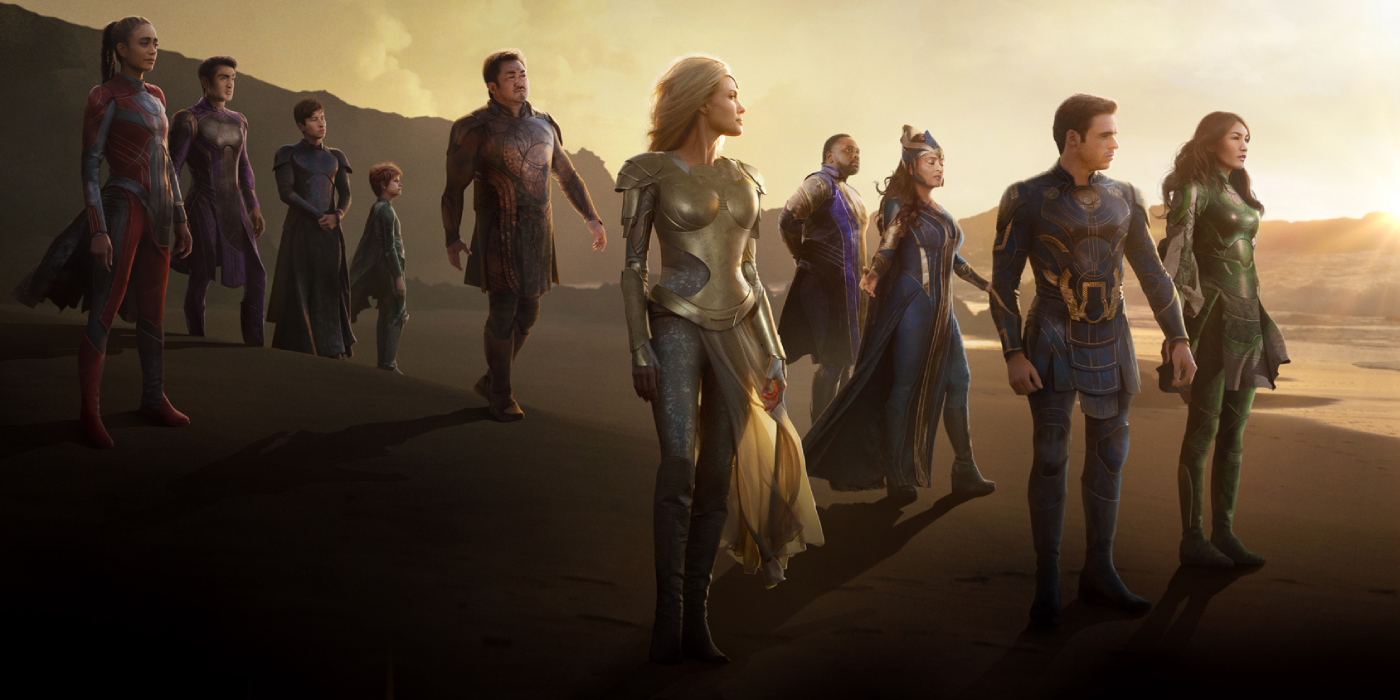 Compared to the Avengers, the Justice League brings out more of a god-like tone to the table with heroes like Superman and Wonder Woman representing an ideal to strive towards rather than being a typical human who has been  given amazing abilities.
The DC heroes are much more infallible compared to the Earth’s Mightiest Heroes.

But; the Eternals also generate a similar feeling of godliness that the Justice League does.
And the same can be seen beginning of the trailer when Ikaris is floating in the air and looking down on a human at an angle which is similar to Superman.
That makes it pretty clear that these characters may have human problems as evidenced by their relationships, but they are looked at for their power above all else.

And the tone of the story as well caries similarities to Justice League. In the film, the Eternals are forced to come together to prepare for an even they refer to as “Emergence” which predicts the coming of Kro and the Deviants aka sworn enemies of the Eternals.
The very first challenge is that these heroes haven’t spoken to each other in centuries which is going to make their reunion rocky,

In the Justice League, Bruce Wayne had to do something similar aka unite a group of heroes to  combat Steppenwolf and his Parademons to prevent the return of Darkseid.
Both the superhero teams are racing the clock against threats no normal human can combat.
But here, Eternals definitely gives a more serious tone while conveying the idea ” there’s no more times for games.” 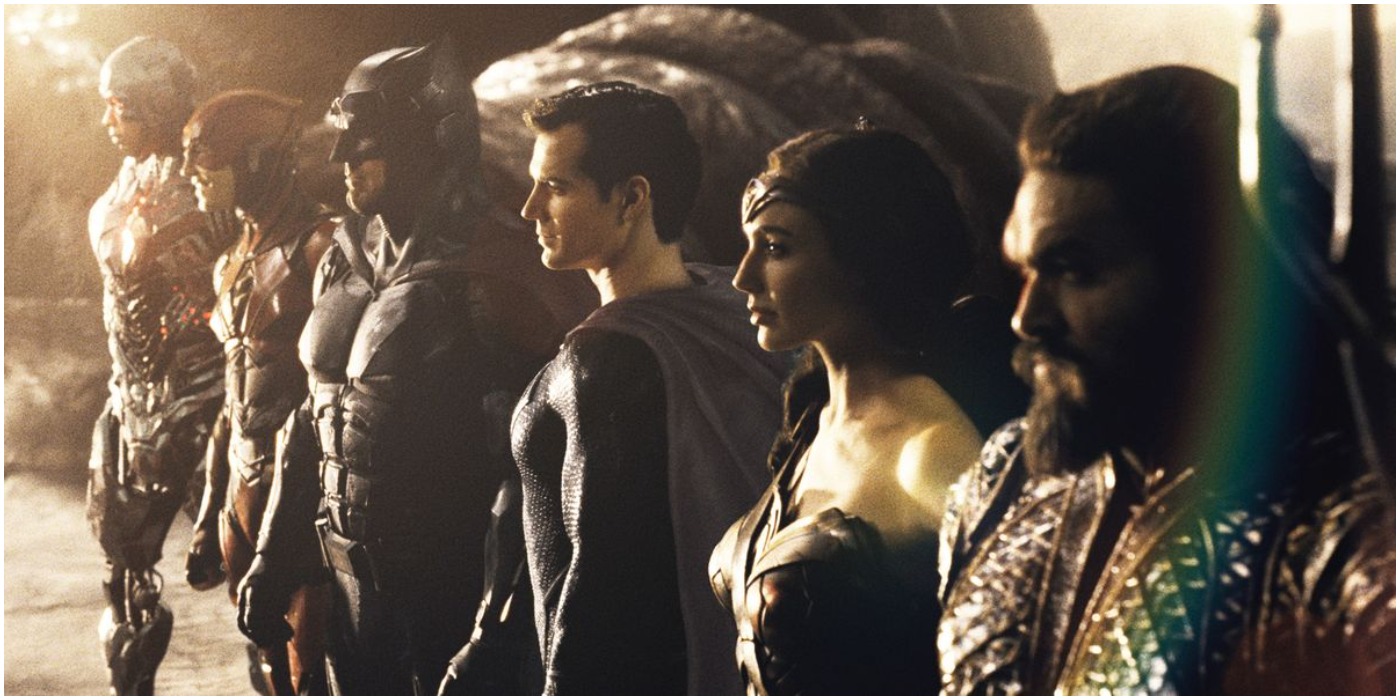 There are similarities between the characters and their powers too.
Ikaris is strong, can fly and shoot lasers from his eyes… just like Superman.He also leads the team just like Clark leads the League.
Eternals have abilities called upon through cosmic energy that takes the form of golden strings that resemble Wonder Woman’s lasso of truth; which further adds a Godly essence to them.

And these similarities are found in comics since the Eternals creator Jack Kibry also developed the New Gods for DC.

We can’t for the Eternals to hit the screens on November 5th !