Marvel’s fans speculated long back that Eternals will bring mutants into the Marvel Cinematic Universe. This is possibly due to the connection between the Eternals and the mutants that have been echoed loud in the comic world. But as the film is released, we’ve pretty much more than just hints about the mutants in MCU. 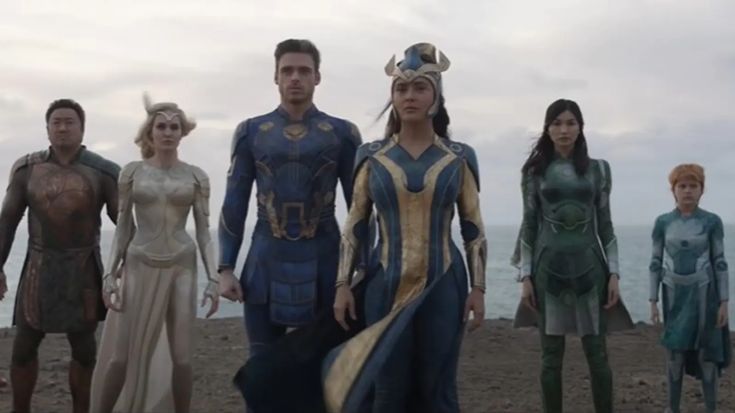 The main plot of Marvel’s Eternals revolved around “Emergence.” It is nothing but a cosmic event that only happens once in every billion years and that is exactly when a Celestial takes birth. Imagine a planet that is hatching and the Celestial is a bird (a really big one). With that being said, the gestation process works when there’s life to offer the Celestial the required amount of energy. As a result, the birth of the Celestial would definitely destroy the entire planet.

The Link Between Eternals And The Mutants

In Marvel Comics, the early hominids’ experiment on Celestials created the X-genes. While they didn’t actually experiment on the humans directly, they did catalyze life on the planet. With that being said, the X-gene in the comic world got activated around the 20th century. In this regard, many characters assumed that it was the sleeping Celestial who offered its unprecedented energy. As a result, the X-gene got powered up in the mutants. We can also assume it to be the latent mutant DNA.

When the Dreaming Celestial was slowly re-awakening, its energy seeped into the planet and served as the cocoon. Thus, all of this energy must have accelerated the X-gene in certain mutants. While some of them would have already awakened, they must be living in secrecy.

With all being said, the awakening process of the Dreaming Celestial got kicked off by the Hulk’s snap. But it doesn’t mean that the snap erased all the energy that the cocoon catalyzed. Thus, it is quite clear that the Marvel Cinematic Universe’s mutants are not going to be like the old ones from the X-Men universe. And as Kevin Feige echoed, it is all going to be connected. 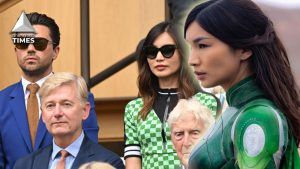 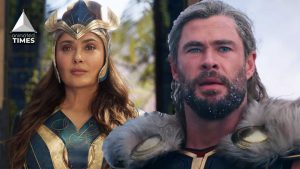 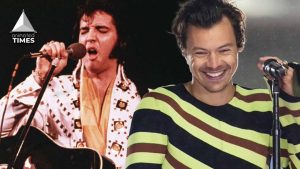 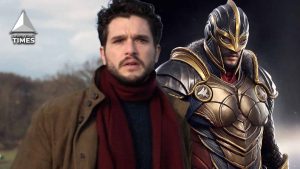 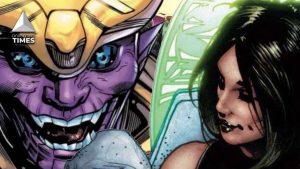