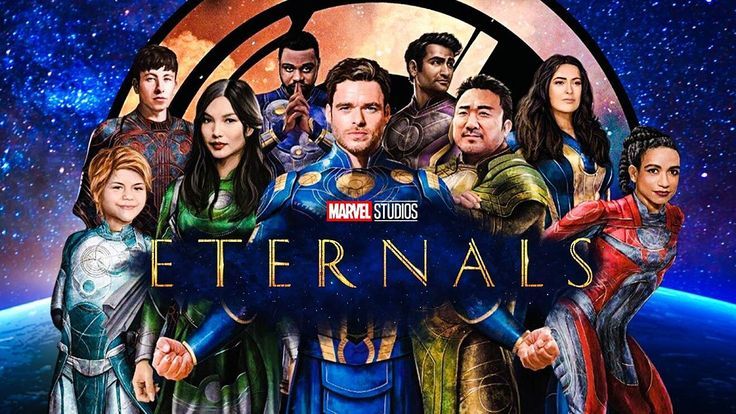 A new trailer for Marvel’s Eternals revealed Gilgamesh’s powers in a Deviant fight. Eternals is going to be the next entry in the Marvel Cinematic Universe that sets up ten new superhero characters played by Gemma Chan, Kumail Ninjiani, Ma Dong-Seok, Barry Keoghan, Richard Madden, Angelina Jolie, Salma Hayek, Brian Tyree Henry, and Lia McHugh. Apart from them, Game of Thrones’s Kit Harington is also going to make his debut in the Marvel Cinematic Universe as Dane Whitman, AKA Black Knight.

The movie is going to take place in two different time frames where the Eternals will battle against the Deviants who threaten life on Earth. The group of superheroes will combine together to fight the common enemy and will prominently help humanity to shape their existence. The concept of the Eternals was created by Jack Kirby in 1976 and has remained to play a significant part in the comic world ever since then, but this time, the story is going to make its first-ever big-screen appearance. 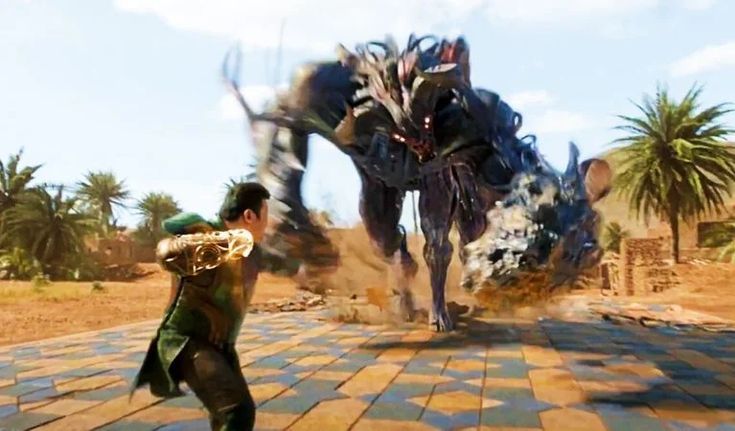 Last evening, Marvel dropped Eternals’ new trailer that reflects Ma Dong-Seok using his powers to fight a Deviant. Apart from it, there have been multiple scenes that showcase Eternals’ powers. While some are seen to be using laser eyes, others possess technical powers. But this is the first time that Eternals and Marvel fans will see Gilgamesh in action. The new trailer also revealed the looks of the characters. Here is what the official Twitter account of Eternals dropped last evening –

“When you love something, you fight for it.” Experience Marvel Studios’ #Eternals only in theaters November 5. pic.twitter.com/h3YPgKaJDW

Marvel’s Eternals is also said to be the longest film ever made in the Marvel Cinematic Universe with a run time of 156 minutes. But with Venom: Let There Be Carnage and Shang-Chi and the Legend of the Ten Rings, the next comic-book film adaptation, Eternals, is expected to raise the bar of the franchise more comprehensively. The theatrical release may have Marvel’s stamp on it but the characters are very fresh to the audience who are not familiar with the Marvel Comics. Thus, it has to work out more significantly to offer fans a reason to develop brand loyalty.