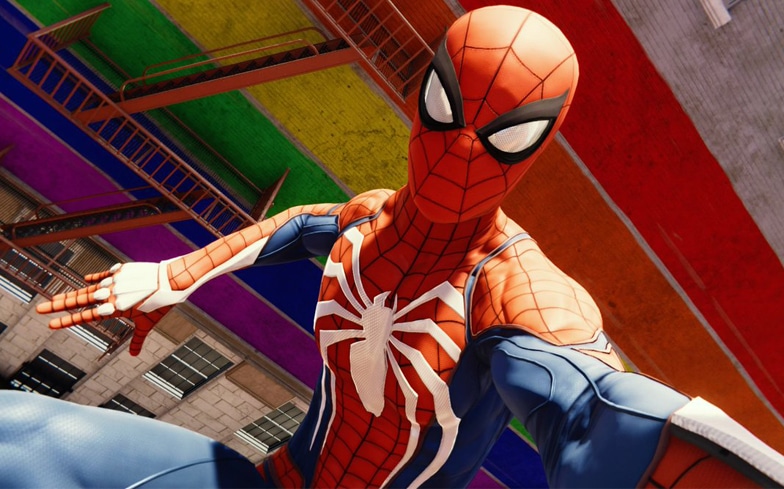 Marvel’s Spider-Man PS4 game has seen incredible success since the day of its launch and players still don’t seem to get enough of it. The game has been amazingly woven with Easter eggs in its storyline, but it’s not just the Easter eggs but also the representation of the LGBTQ community with Pride Flags that is being appreciated by fans all over.

Fans have been seizing their moments from the game, putting all little additions in the map on display. It might sound like a small inclusion, but the community can’t control their happiness to the lovely gesture by Insomniac Games.

I’m glad people are noticing this detail. Spider-Man is for everyone! #SpidermanPS4 https://t.co/EpSGZKzYtG

Really love the Spider-Man game. They even put some pride there. Quality inclusion. pic.twitter.com/6NBD2ny0mK

We feel that it’s a subtle nod to all the LGBTQ members of the gaming community. The game consists of so many little details throughout its course, and this comes out as just a small portion. But this small part means a lot for the community as it acts as a powerful reminder that all of us are merely gamers beyond boundaries.

The Marvel game has received positive reviews by critics until now. Here’s what Matthew Hayes from Comicbook.com says about the game:

“Marvel’s Spider-Man is the best superhero movie you can’t buy a ticket to see, and it’s one of the best open-world games of the generation. Insomniac Games has shown great audacity in its effort to craft a wholly original Spider-Man story, with its own timeline and set of origin stories.”

Marvel’s Spider-Man is out now exclusively for the PlayStation 4. 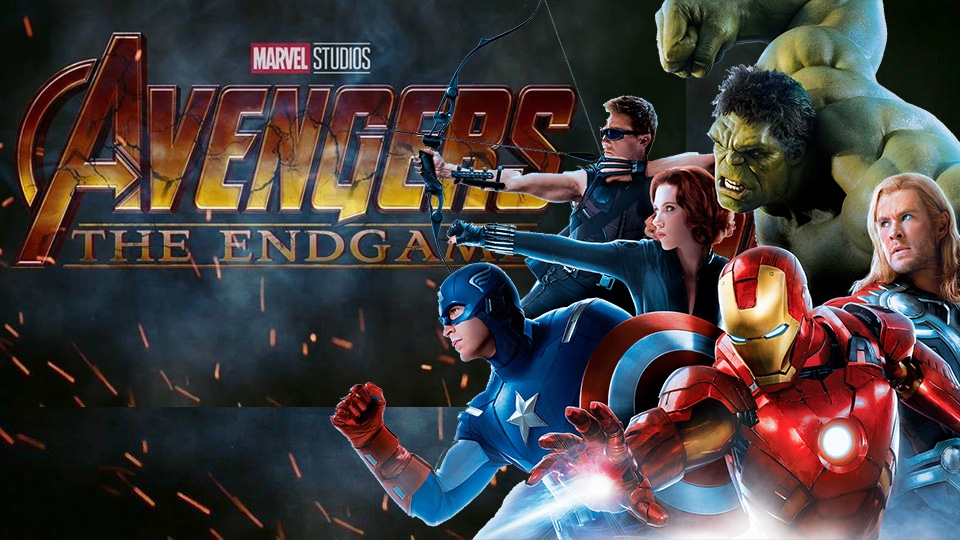