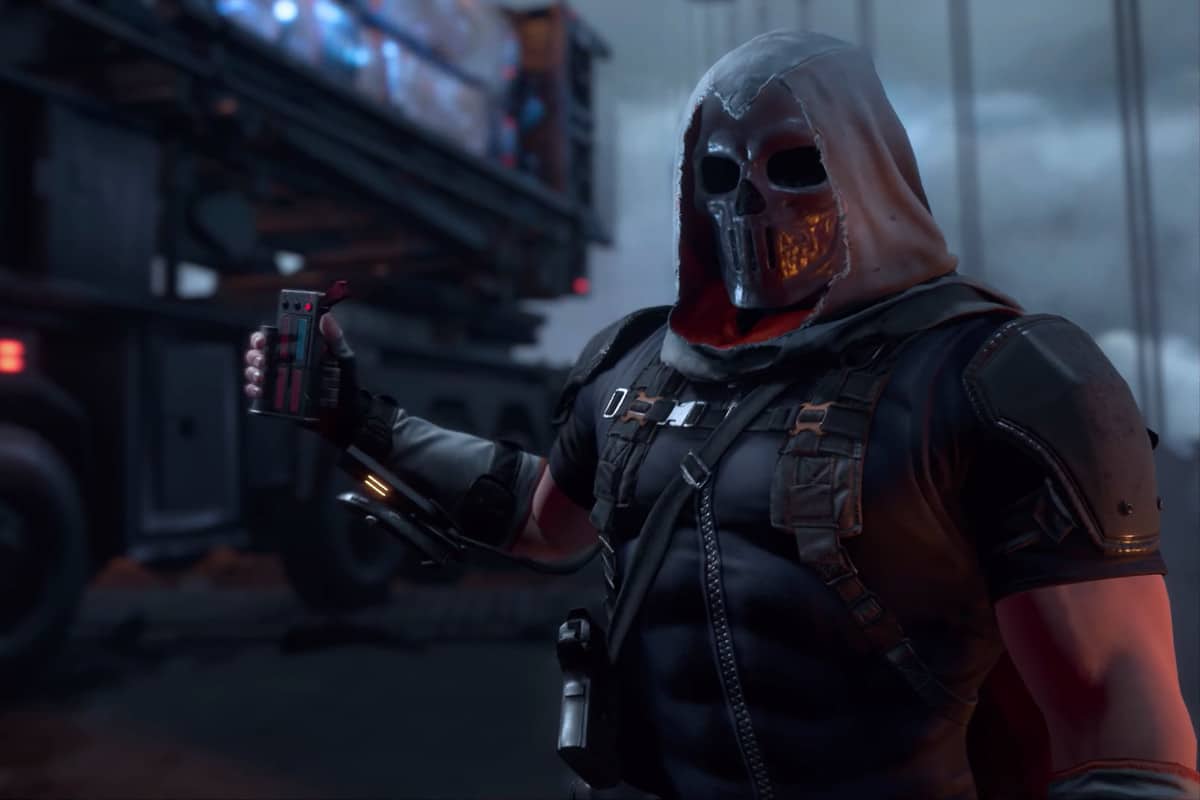 In both the real world and the Marvel Universe, the easiest way for someone to prove how tough they are is to take out the toughest person around. While Taskmaster has been a recurring Marvel villain for years, he seems to have taken that adage to heart in Doctor Doom #2.

Taskmaker: takes out one of Marvel’s strongest villains, Doctor Doom

Before Taskmaster jumps into the Marvel Cinematic Universe in director Cate Shortland’s Black Widow next year, the mercenary leveled up in a major way by seemingly taking out one of Marvel’s strongest villains, Doctor Doom, by shooting him in the head.

Taskmaker: takes out one of Marvel’s strongest villains, Doctor Doom

This moment is only the latest in a series of deeply unfortunate events for Doctor Doom. After he was framed for blowing up a base on the Moon that caused the death of more than 2,000 people, he became public enemy number one in the first issue of his solo series. Although Doom himself insists that he is not responsible for the crime, the heroes and mercenaries of the world came together to do their best to ensure his capture.

After Doom is taken into custody and subsequently breaks free from his captors, he finds the sorceress Morgan le Fey in New York. While having a meeting with a precognitive hero in an alley, Taskmaster shoots Doom from the top of a nearby building, seemingly killing the Latverian dictator.

While the cover to Doctor Doom #3 seems to show Doom in Mephisto’s corner of Marvel’s Hell, he might not stay in the land of the unliving for long. One of the heroes who took Doom into custody was Doctor Strange, the Sorcerer Supreme who may be the only person on Earth capable of countering Doom’s own mystical talents. The two share in a conversation where they recall their shared adventures literally going to Hell and back, and that may have foreshadowed another adventure for the two in Marvel’s underworld.

If Doom were to claw his way back from death as he has so often in the past, he may want to take his frustrations out on the Taskmaster, bolstering his reputation even further. However, Taskmaster sniped Doom from a distance at a moment where Doom was unaware and unarmored, and it’s hard to imagine just how the mercenary could stand a chance in an even fight. 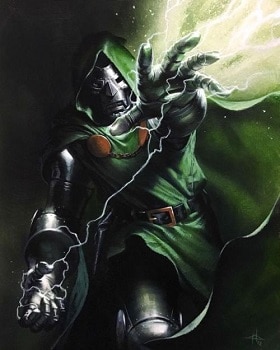 Known for his muscle-mimicry that allows him to perfectly reproduce the skills of anyone he’s seen, Taskmaster is a formidable threat when it comes to hand-to-hand combat. That said, he’s never really had any extravagant powers.  While he uses tech that’s reminiscent of items like Captain America’s shield or Hawkeye’s bow, those don’t really stand a chance against Doom’s cutting edge weaponry. From his army of Doombots, to his Iron Man-level armor or literal magic powers, Doom has an array of ways to overwhelm Taskmaster if he really wants revenge.

While Taskmaster has always been a fan-favorite character, part of his appeal has always been that he’s aware of his place in the super villain hierarchy. While some villains go for the big heists or world domination, but at the end of the day all Taskmaster really wants is his pay check.

Neither Taskmaster nor Doctor Doom has joined the MCU yet, but they both almost certainly will in the not too distant future. While Taskmaster’s seemingly successful assassination attempt could set up a new dynamic between the villains in the comic book Marvel Universe, there’s no telling how it could be reflected on the big screen. Even if this story just stays in the comics, the Taskmaster still just reminded everyone why he’s one of the deadliest men in the Marvel Universe. 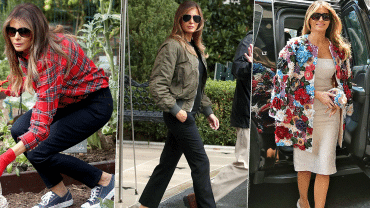