The new Spider-Man PS 4 game by Insomniac Games boasts numerous memorable Spider-Man villains that we know from the comics.

The game shows villains ranging from Rhino to Inner Demons as it also carries various less-seen villains from the comic books. Sony also updated their website for the upcoming game and added a “Meet The Villains” section to it. This section contains information about all the villains revealed in the game so far and if you notice it carefully, they’ve left one spot empty in the corner with no villain in it.

However, here’s the list of all villains that we will get to see in the game and their official descriptions on Sony’s website: 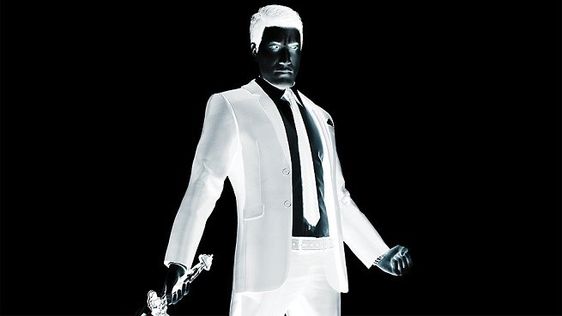 Mister Negative has been seen in the trailers of the game and is seen as a character who doubles as a hero and villain both. Here’s the official description of the character:

“Mister Negative is a man divided. To the citizens of New York City he is Martin Li, respected businessman, philanthropist, and founder of the acclaimed F.E.A.S.T. shelters. But to the underworld he is known as Mister Negative, an upstart crime boss in command of the fearsome Inner Demons and wielder of a dark energy that he uses to destroy anything or anyone standing in his way. Obsessed with exacting revenge against a high-ranking New York City official whom he believes is responsible for his corruptive abilities, Mister Negative is a driving force behind a violent master plan that may rot the Big Apple to its core.” 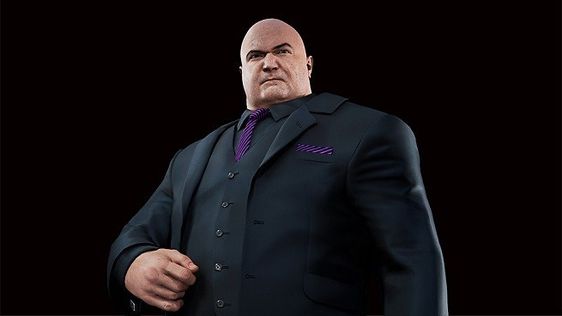 Kingpin aka Wilson Fisk is another villain we’ve seen fighting in the trailers although the site hints at a more complicated story for the popular Daredevil villain. Here’s the description:

“Wilson Fisk, who publicly acts as a philanthropist and legitimate businessman, secretly controls New York City’s organized crime families as the feared Kingpin. Spider-Man has spent years trying to incriminate him and finally does so – only to quickly learn that maybe Fisk was right when he said, ‘I’m the one who brought order to this city!’ Spider-Man soon finds himself in the bizarre position of saving Fisk’s men to unravel a larger mystery of a new citywide menace.” 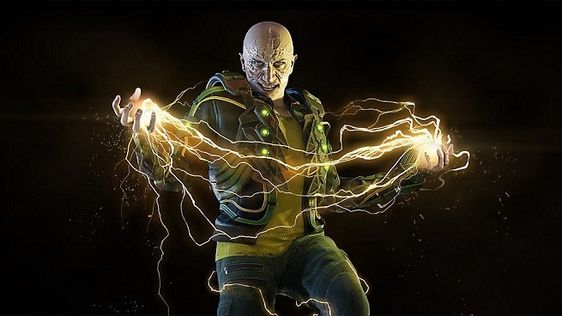 Electro is seen as among the first villains of Spider-Man and he will be the main catalyst for the rest of the villains in the game.

“With the ability to harness and wield electricity, Max Dillon has a larger mission in mind: to evolve his final form by transforming himself into pure, living energy. Enlisting the help of a s inister mastermind to help him in his twisted quest, Electro has agreed to help dismantle one of the most powerful men in New York City.” 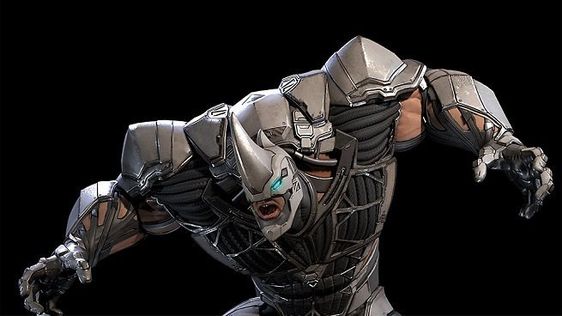 Rhino is again one of the oldest Spider-Man enemies in Marvel as he has brute strength to back himself and other villains.

“Granted superhuman strength by artificially crafted skin, Aleksei Sytsevich wants to shed the protective coverings and thuggish reputation as the Rhino, and he’s found a sinister someone who can help him do it. Of course, Rhino will need to pay this mastermind back once he’s been sprung from The Raft to wreak havoc on a powerful New York City magnate.” 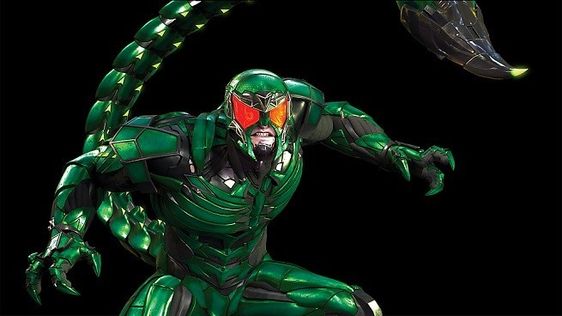 Scorpion is also a memorable Spidey villain with his high tech suit and a huge stinging tail. He escapes the prison with Rhino’s help and fights our hero in the game.

“While he’s been safely behind bars at The Raft for the last few years, the maniacal Mac Gargan has been freed to renew his heated rivalry with Spider-Man. In exchange for the promise of a cleaned criminal record, the Scorpion is determined to strike down Spider-Man once and for all with his vicious venomous stinger.” 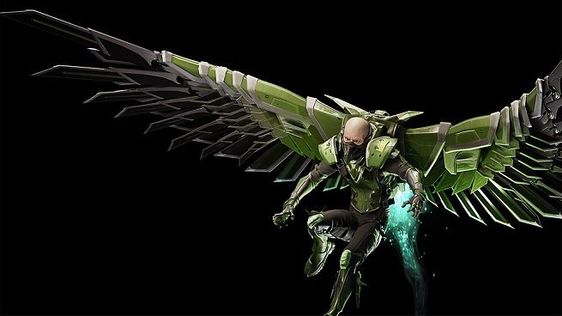 Vulture escapes from the prison with the help of the rest of villains in the game. Here’s what his description says on the website:

“Vulture has vexed Spider-Man with his lethal flight suit since Peter Parker first learned to channel his web-slinging abilities. Now Adrian Toomes suffers from spinal cancer due to the power produced from his winged rig. A particularly sinister villain has devised a plan to save Adrian’s life and free him from The Raft prison…in exchange for helping fix a vendetta against a city icon.” 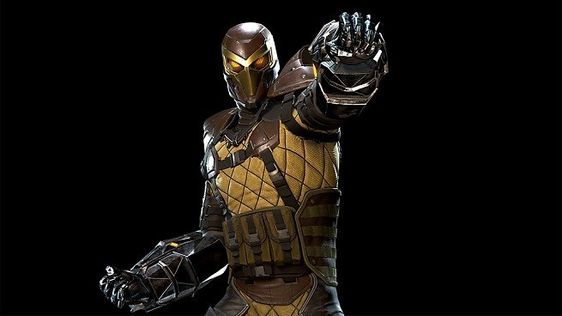 Shocker is often confused with Electro but he’s a separate villain in the game who joins other villains against Spider-Man.

“What’s the best way to rob a bank? Herman Schultz prefers to literally shock and awe, using a high-tech suit with gauntlets that blast intense vibrational waves to crush vaults and elude the police. Shocker has been a long-time Spider-Man nemesis, but something more sinister has motivated Schultz this time around..” 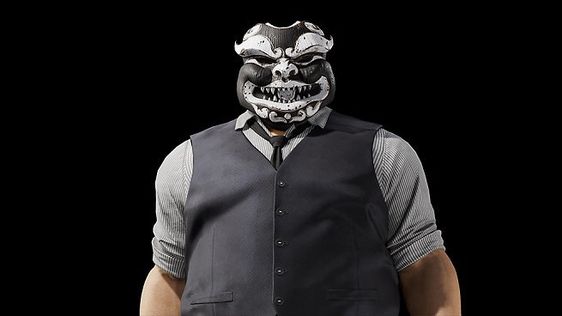 These less-familiar villains will also play a major role in the game as they will serve as henchmen for Mister Negative.

“Inner Demons are mysterious enemies easily identified by their elaborate Chinese masks and more formal black-and-white attire. They operate under direction from Martin Li, aka Mister Negative. Some Inner Demons wield weapons infused with ‘negative energy’ that can cause Spider-Man great damage. On occasion, Mister Negative will corrupt an Inner Demon or two through an extended direct touch, giving himself even greater power.”