In Marvel’s Spider-Man, Peter Parker may adopt a pair of new outfits as part of an update to coincide with the impending Spider-Man: No Way Home theatrical release. The free update will be available solely in the Spider-Man Remastered edition for PS5 on December 10. The two suits may be seen in a teaser that incorporates them into the game’s cutscenes. They look to be the black-and-gold costume featured in several trailers, as well as the new red-and-gold suit. Some fans assume that this second costume is a modification of the Iron Spider suit with some unique improvements by Dr. Strange, who plays an important part in the future film. The black costume resembles another suit Peter acquires throughout the course of the Spider-Man tale, which also has vivid yellow accents. That one, on the other hand, was more elegant than No Way Home’s textured suit with gold touches. Check Out everything down below:

What Else The Trailer Include?

The teaser also features footage from Spider-Man: Miles Morales, which is the only way to purchase Spider-Man Remastered on PS5. The 2018 game has previously received suit updates, including a set of new outfits with graphic changes when it was released on PS5. Miles Morales has received suit upgrades as well, albeit not as many. It’s worth mentioning that the outfits will only be available to Spider-Man Remastered gamers, who will have the improved PS5 version of Marvel’s Spider-Man from 2018. The game is exclusively available as part of the Spider-Man Miles Morales Ultimate Edition, which contains both previous Spider-Man games by Insomniac.

Here’s a closer look at the suits Spidey is getting in the Insomniac Game Spider-Man: 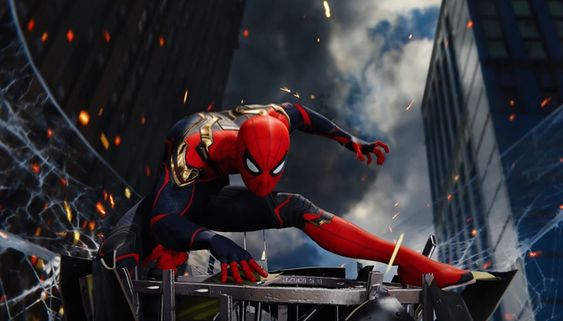 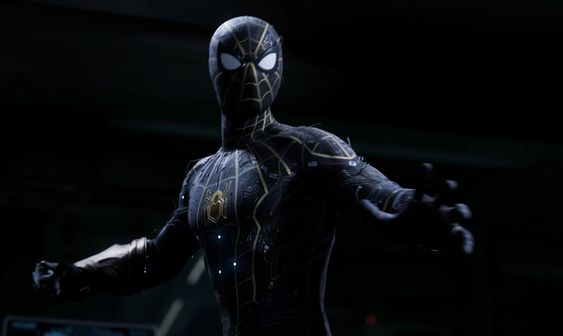 As for Spider-Man, No Way Home will be released on December 17, and the narrative will include various adversaries from past Spidey franchises. Spider-Man has already experimented with alternate universes, most notably in the animated feature Spider-Man: Into the Spider-verse, which includes a reference to Insomniac’s game. We recently received our first glimpse at Spider-Man: Across the Spider-Verse, the sequel to that film. The film’s excitement is undeniably strong, as ticket presales are the highest since Avengers: Endgame.