One thing that is considered nearly unbreakable is Captain America’s shield even after going through multiple damages in the past. But Marvel’s What If…? finally revealed that there is one MCU character who could destroy it. 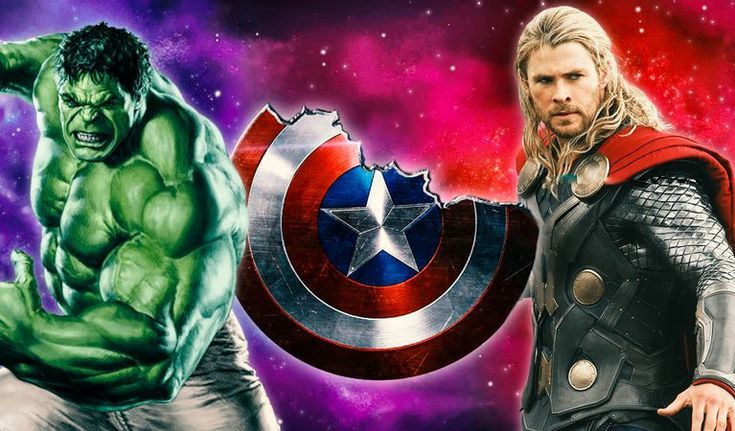 Captain America’s shield is perhaps one of the unbreakable objects that ignite terrific drama when something comes forward to break it. The MCU has tested it quite a couple of times, destroying similar items like the God of Thunder’s hammer. But finally, Marvel’s What If…? has the answer to it. Not only it showed Captain America’s shield getting shattered but also confirmed which MCU hero could do it.

While Captain America’s shield is made up of Vibranium, an element that is exclusively found in Wakanda, it is highly responsible for the nation’s technology and development as well. The shield is both bulletproof and lightweight and can easily withstand every impact on it. The only vulnerability Captain America’s shield carries is that the other items that are also made out of Vibranium are equally rigid and unbreakable. Another material that could serve a similar purpose is Adamantium, composed out of Wolverine’s claws.

Additionally, the breaking of the shield is perhaps a sign of its owner’s shortfall. Marvel Comics has done it a couple of times and most recently in the Secret Wars #12. In the story, when Doctor Doom wipes out the collective heroes, the MCU taps that vein with Iron Man’s vision in Avengers: Age of Ultron. The implication of the scene was that Thanos became powerful enough to destroy Captain America’s shield. This was borne out in Avengers: Endgame when Thanos’ blade sawed the top of Captain America’s shield off.

Beyond Thanos, the list of characters that could break the shield is limited. It blocked Thor’s hammer’s blow during the brief fight in the Avengers movie and a similar thing happened in Captain America: Civil War as well when the shield withstood a full-fledged attack from Stark’s Iron Man suit. The only character that could significantly break the shield down is Black Panther as his claws are made from the same material.

In What If…? episode 8, “What If…Ultron Won?,” Ultron appears with Vision’s body and all the six Infinity Stones with a motto to destroy the Avengers. However, Captain America’s death was not depicted as Ultron wanted to save that moment for Tony Stark. But the sight of Captain America’s shield, which shattered into pieces, echoed everything the audience needs to know. Hence, the episode proved that it is Vision who could easily destroy the shield.

What If…? episode 8 is now available to stream on Disney+.