Marvel’s What If? Episode 4 Elevates New Concerns Regarding Doctor Strange 2 and Spider-Man: No Way Home

What If… Doctor Strange Lost His Heart Instead of His Hands? It was the fourth episode in Marvel’s What If…? series. (Warning: Major SPOILERS AHEAD!) The episode took a surprisingly gloomy turn as it looked at how Stephen Strange’s loss of his lady love, Dr. Christine Palmer, set the Sorcerer Supreme on a downward spiral of pursuing the power to rewrite fate. Strange’s fixation culminated in the breakdown of his whole universe at the conclusion of What If…? episode 4, leaving one damaged sorcerer alone as the single survivor in the darkness. The conclusion of Doctor Strange’s What If…? episode has Marvel fans convinced that the animated series has just set up a big adversary/or a Doctor Strange tale in the Multiverse of Madness. More significantly, Marvel fans are now wondering whose Doctor Strange we saw in the Spider-Man: No Way Home trailer!

The Question We’re All Asking:

“Is What If? Doctor Strange the one in the new Spider-Man movie? ????”

This is the question we’re all asking; the only issue now is how long Marvel Studios will take to respond.

Damn WTF was this 'What if?…' episode?! Heavy plot points leading to Spider-Man NWH and Doctor Strange Multiverse Of Madness. Really wondering what Raimi has done with it! pic.twitter.com/MWiB4H3awQ

After that, What if…? 4th episode Because of the possibilities, Marvel fans are even more enthusiastic about Doctor Strange in the Multiverse of Madness and Spider-Man: No Way Home.

We Aren’t Ready For This:

We aren’t ready for Spider-Man: No Way Home and Doctor Strange in the Multiverse of Madness #WhatIfMarvel pic.twitter.com/USXS9jgQ7g

Multiverse of Madness and No Way Home both appear to be far more ambitious Marvel event films than we had anticipated.

Wanda vs evil Doctor Strange is something I definitely would like to see. Just imagine the visuals of that fight in live-action. Multiverse of Madness tease? #WhatIf pic.twitter.com/8Zoozh8Wcj

Makes So Much Sense:

It would actually make a lot of sense if the Doctor Strange in No Way Home was the Evil Doctor Strange version, who eventually fled his prison owing to Loki’s massive Multiverse-spawning catastrophe.

Before we go too far ahead of ourselves, Spider-Man will still have the opportunity to intervene against the evil Doctor Strange-just not in his standalone feature.

for everyone who said that Doctor Strange was acting out of character being so reckless in the Spider-Man trailer, watch this week's What If…? you'll get an excellent representation of who Strange really is pic.twitter.com/hOVpsWZz5N

Many Marvel fans claimed that Doctor Strange was behaving inappropriately in the Spider-Man: No Way Home teaser. But, after watching the most recent What If…?, was he really?

Tim Roth, The Voice Star Of The Incredible Hulk, Has Returned To Voice Abomination, According To Shang-Chi: Marvel Confirms 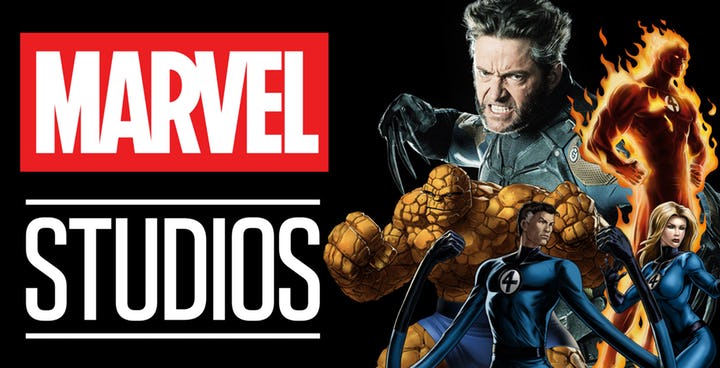 Read More
Kevin Feige talks about the future of Fantastic Four and X-Men in the MCU, hints at their situation being similar to Spider-Man 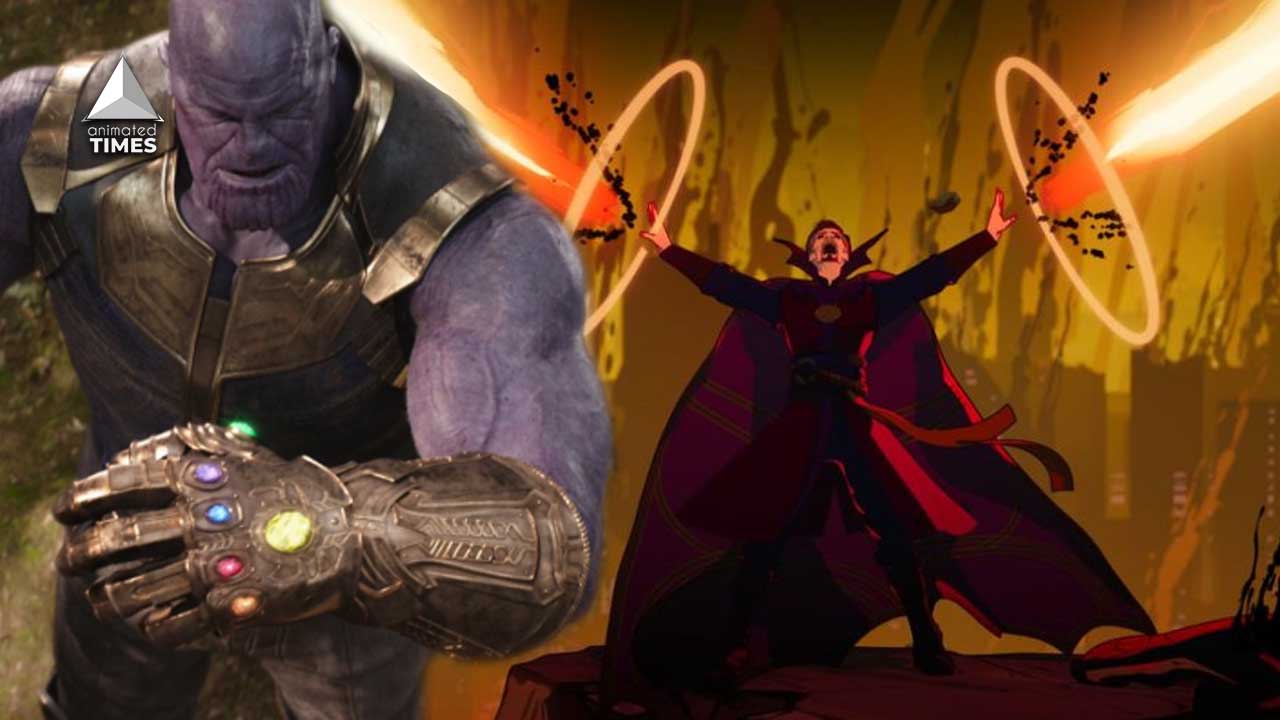 Read More
With each new film and television show, the Marvel Cinematic Universe continues to grow. As a result, the… 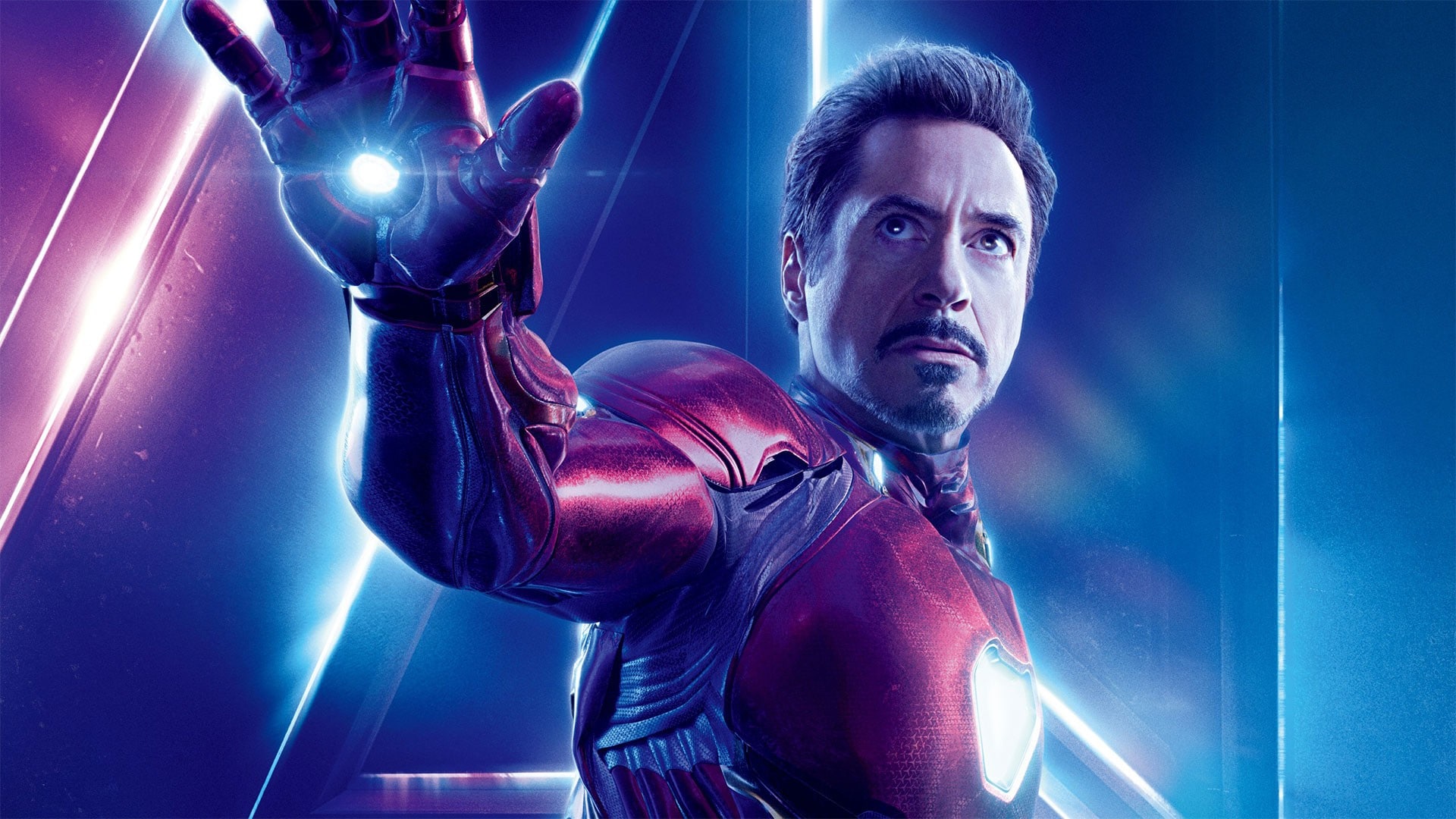 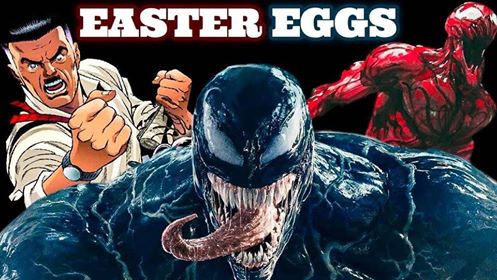 Read More
Spoiler Alert for Venom ahead. Marvel Cinematic Universe fans are at a point where they expect nothing but…