Marvel’s first-ever animated series What If…? missed the mark of the episode titles that tend to overlook some really compelling questions. 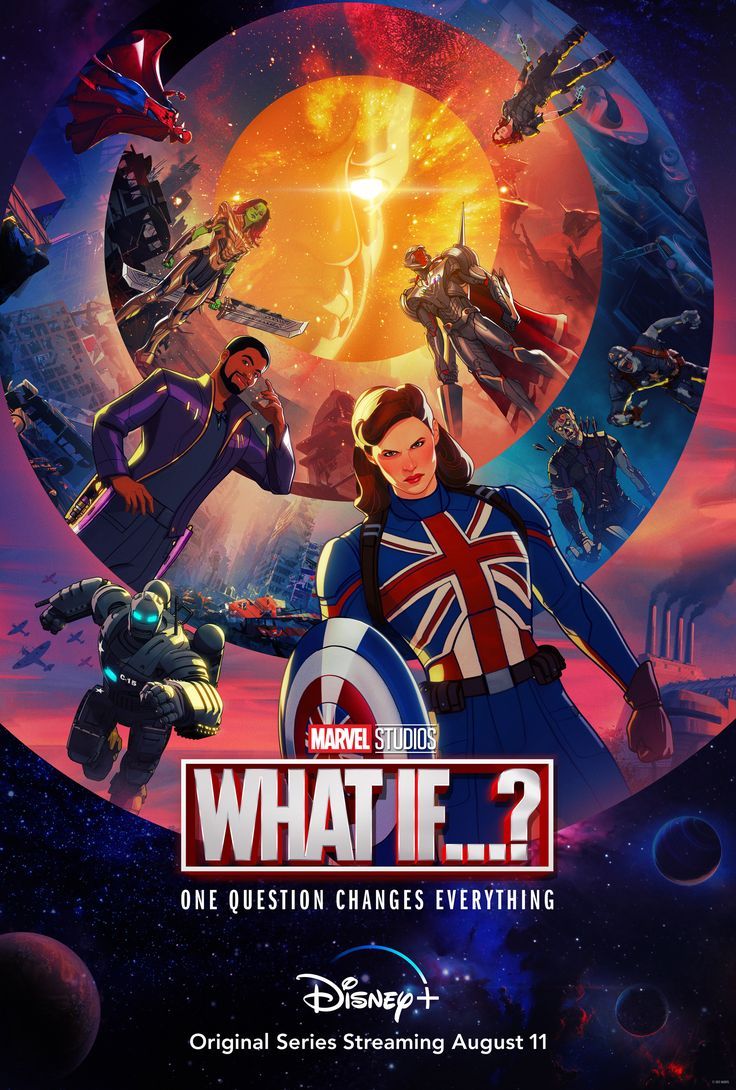 Marvel’s What If…? missed several opportunities to address some of the most prominent questions through their episode titles. The current titles misled the fans and made them overlook the alternatives available to the Sacred Timeline. These alterations could have made a powerful impact in the Marvel Cinematic Universe. As of now, each What If…? episode reflects an intriguing timeline that has some alterations and thus, creates endless universes that are largely different from what fans already know. It was perhaps, a significant addition to the Marvel and Disney+ show lineup, following the events of Loki and the expansion and introduction of the concept of Multiverse.

However, for some reason or the other, the animated show avoided the most significant questions that should have been addressed, especially after the seventh episode. So far, the Marvel Cinematic Universe has provided 25 films and content of more than 13 years for What If…?, which provides endless possibilities to reimagine things differently. With such a vast realm of character development and major events to choose from, some of the What If…? episodes seem to fall short, particularly because they asked the wrong question. 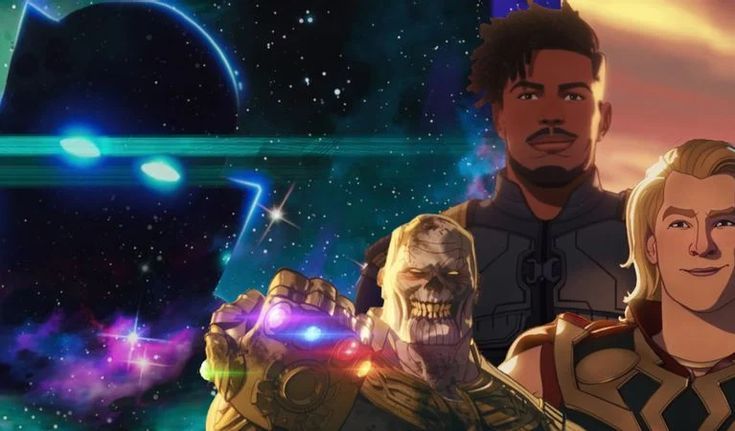 In such a pattern that has become so obvious with the series going on, each episode tends to end with a hook that echoes a more intriguing question that will drive the next episode. What If…?’s three episodes; the fifth one (“What If…Zombies?!”), the sixth one (“What If… Killmonger Rescued Tony Stark?”), and the seventh one (“What If… Thor Were an Only Child?”) made the victim fell to this occurrence. Since the nature of What If…? kept the episodes remain unconnected, the hooks will never get addressed by the show. This is where the problem begins as the hooks were the only things that should have been What If…?’s prime focus. 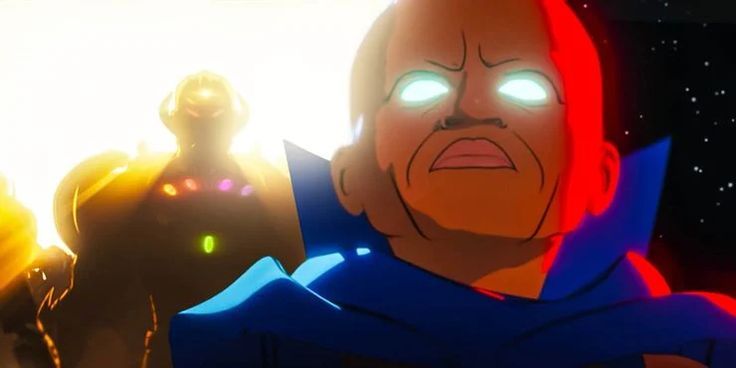 Each of these episodes (Episode 5, Episode 6, and Episode 7) functions like the very first story in a larger world which remains unresolved. Apparently, what the hooks were meant to do was to make the fans and viewers “ponder the question of What If…?” in their own world and timeline. This could have been acted as an effective plot device but each episode followed their query and the unanswered hooks were the only thing that made the fans turn frustrated.

The primary issue with What If…? was that the questions posed the initial timeline alteration as the focal point of each episode but never bothered to pose a question based on the consequences of the alterations. Since the fans were upset by the brain-teaser hooks, those secondary questions could have turned out to be the potential ones to ponder. With that said, Marvel’s What If…? episode titles have been switching and baiting fans by asking the wrong question every time and leaving too much to the end credits.