Thanos, in Avengers: Infinity War, tells Tony Stark, AKA Iron Man that he is cursed with knowledge. Marvel’s What If…? proved that Thanos was right about Stark’s curse. 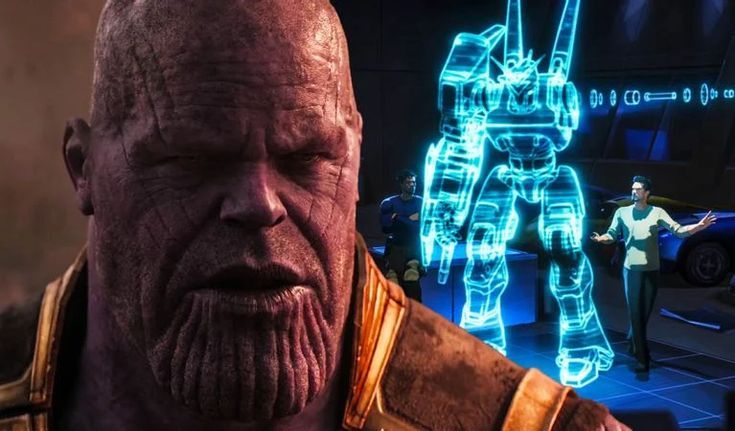 Tony Stark’s story in Marvel’s What If…?  echoed that Thanos was right about his curse in Avengers: Infinity War. The creation of the Iron Man suit and Iron Man’s death at the end of Phase 3 closed a huge part of the Marvel Cinematic Universe. However, the first-ever animated show of Marvel Studios, What If…?, found a way to enlighten different aspects of Tony’s character.

In Infinity War, when Tony Stark, AKA Iron Man, faces the Mad Titan, Thanos, on Titan for the Time Stone, he was surprised to discover that Thanos knew his name. Thanos tells Stark that he is “not the only one cursed with knowledge.” In the sacred MCU timeline, building over the alien invasion at the start of Avengers: Age of Ultron, Wanda Maximoff played a mind trick on Iron Man that made him see the future where the Avengers failed to protect Earth. The event led him to create Ultron, an Earth Defense System, with a hope that while he could fail to protect Earth from other world’s threats, Ultron could save them all.

In What If…? episode 6, “What If… Killmonger Rescued Tony Stark?,” Stark never attempts to build the Iron Man suit but the series reflected that Tony’s curse of knowledge is an essential part of his character. While Tony, in the main MCU timeline, was aware of the larger threats and opts to become a hero, in the What If…? timeline, his complexes are holding him back from solving problems that he could. This was a trait that Killmonger took advantage of. Tony’s vision to be “the guy” and to acknowledge his knowledge for the good and better led him to create the drone army that spells doom and marches on Wakanda.

Precisely, Tony is driven to use his curse to prove that he can do anything for the sake of getting approval. His father, Howard Stark, has always operated similarly and that is what Tony prominently follows in What If…? episode 6. His father was perhaps a genius but used all of his knowledge to create weapons that later fell into wrong hands.

With that said, Marvel’s What If…? episode 6 showed that Thanos was right about Tony Stark’s curse and he would have been even right if he had said the same thing to Howard Stark. It demonstrates that the key lesson that Tony learned was not about how to build an Iron Man suit but how to use his inventions for their own good. 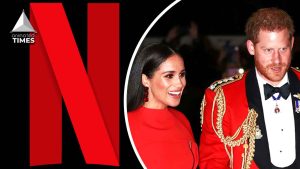