Director Bryan Andrews and the head writer A.C. Bradley revealed how the last two episodes of Marvel’s What If…? will bring familiar faces on screen. 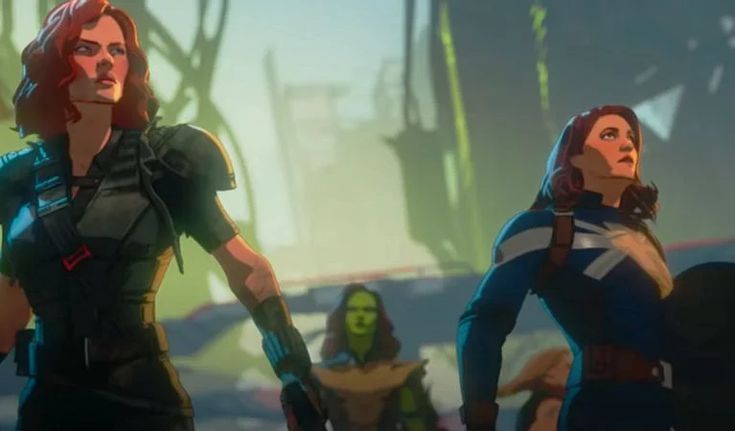 The minds behind What If…? include Director Bryan Andrews and head writer A.C. Bradley. They recently opened up on a discussion about how the last two episodes of Marvel’s first-ever animated series will form Multiversal Avengers to fight a massive threat.

Head writer, A.C. Bradley, said that “As we battle toward the finale, we will see some of our heroes again. And the Watcher (voiced by Jeffrey Wright) learns a few important lessons about what it means to be a hero and comes to a realization about how much these stories, how much these worlds mean to him.”

Later, Director Bryan Andrews added “It was designed to be a certain way, and some people have been vibing and savvy enough to notice that we’re slowly seeing more and more of the Watcher’s visual appearance as we move forward” pointing at the role of the Watcher in the season finale of Marvel’s What If…?. “And that was all orchestrated from the very beginning. It’s all now coming to an arrow’s tip point,” he added. 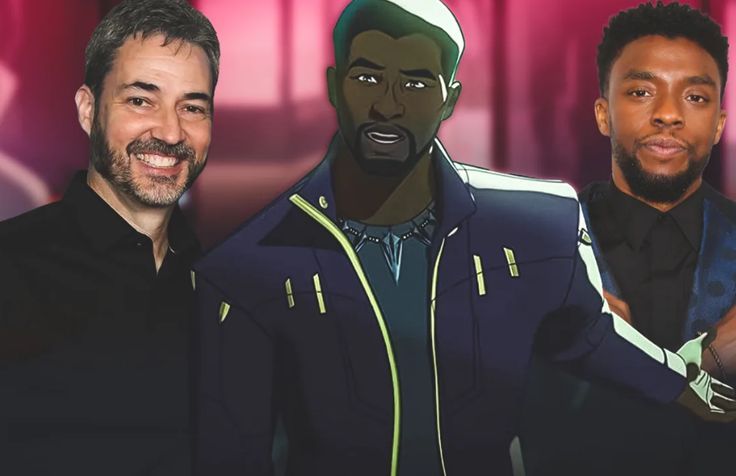 As far as now is concerned, each episode of Marvel’s What If…? has ended with a hook, teasing the fans with a larger story in the alternate universe. But Head writer A.C. Bradley echoed that the season finale will not be that open-ended. Precisely, episode 8, “What If…? Ultron Won?” will be another isolated episode, but it’d, as per the writer “flow into 9. You can watch 8 as a standalone, but 9 is — for once we actually answer the end tag. It’s more just: ‘What If the Watcher Met His Heroes?”

As things and events have started to show up altogether, Bradley is intrigued to show the MCU fans a larger plot that has been the foundation of What If…? and how its events will impact the future Marvel Cinematic Universe stories.

To explain this further, this is what Bradley mentioned:

“The most liberating part of What If…? has been writing things you’ll never see in the movies, which includes killing off our heroes, ending the world, just going full out. I’m excited for people to see that we’re not going in there clueless, that there was a bit of a bigger plan. I’m aware that many of the episodes end tragically and there might be a reason. I’m hoping people have enjoyed the ride so far, and that the finale gives them everything we promised.” 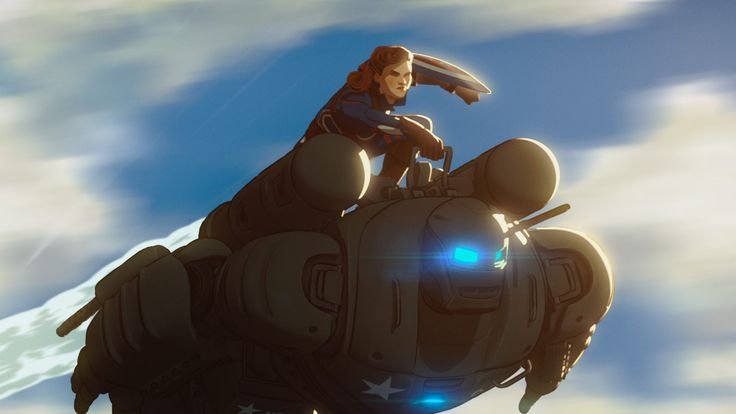 Marvel’s first-ever animated series, What If…? is now premiering on Disney+ with new episodes releasing every Wednesday. 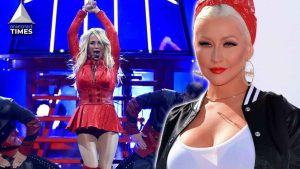