For the fans of the classics, the current genre of movies that Hollywood throws at us is not their cup of tea. People who grew up watching movies that were layered, complex, and subtle can never understand how Cinema mutilated itself into this spoon-fed formulaic dish that no sentient being could watch more than once, at least someone with a smidgen of self-respect anyway. Take the current superhero movies for example. People co-related with the comic books back then because Superheroes were not just larger than life but also showed even the greatest of heroes have their moments of weaknesses. That they too are human beings that feel pain and sorrow but they are heroes because unlike the rest, they manage to push through. 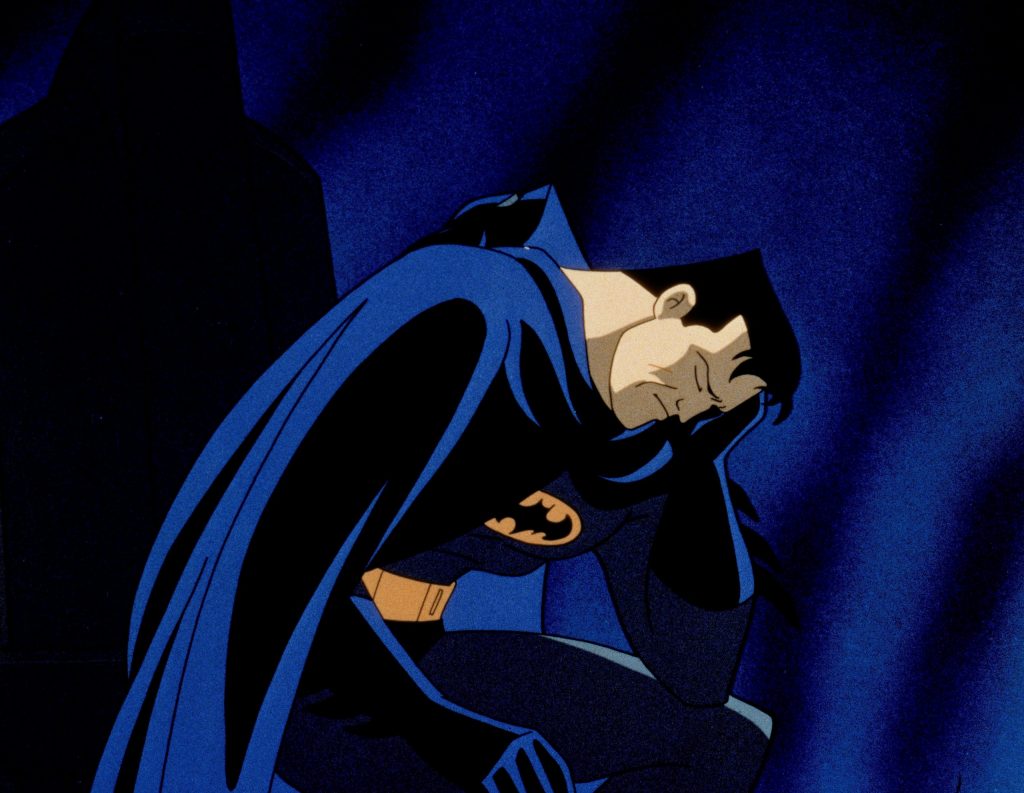 They don’t make movies like them anymore. With Sam Raimi’s Spider-Man trilogy and Christopher Nolan’s The Dark Knight Trilogy, the era of the ‘Humane’ superheroes came to a screeching halt. There is good news and bad news. The end of that era meant that we have moments to cherish from an age where heroes stood not above but among us. But it also meant that there will never be another superhero movie that explored those untested waters.

One of the movies from that age was Batman: Mask of the Phantasm. Unlike the superheroes movies of current times, the Dark Knight was not just a globe-trotting vigilante that saves the day and gets the girl. It showed us many things that no movie before it had dared to – it showed us that the legend that is the Batman is also a human being. He may be tough but he too has many chinks in his armor. Batman: Mask of the Phantasm is probably the only Batman movie ever to show us what it felt to be Bruce Wayne more than what it meant to be Batman. 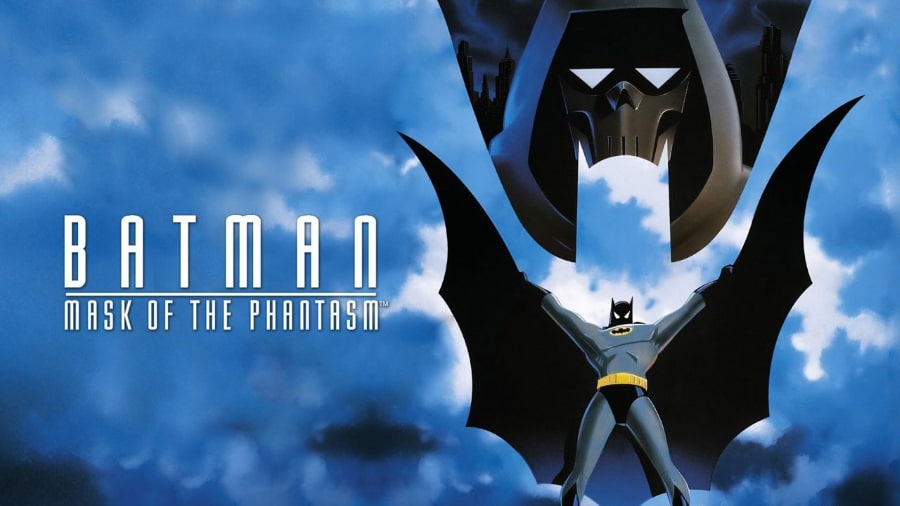 When people ask you what your favorite Batman movie is and you reply it is Mask of the Phantasm, you run the risk of running afoul of their cinematic interests and being riddled with a barrage of unnerving questions. It is pretty much like when you say your favorite superhero movie is Man of Steel or Batman V Superman: Dawn of Justice. Your opinion is unpopular and thus not worthy enough for everybody else. Mask of the Phantasm is not for everyone, just like Man of Steel of BVS is. It is for a select few people of niche tastes that have a thing for the classics. Batman: Mask of the Phantasm is not rife with action like the other Batman movies. But it does have a certain charm of its own. 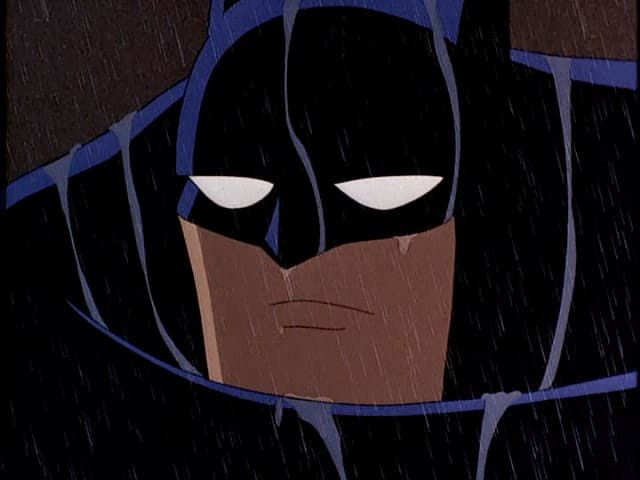 It is a slow-burn thriller. And it has one of the most complete takes on the Human Side of Batman. Mask of the Phantasm is less a movie about Batman but more about Bruce Wayne. And that is what makes it one of the best Batman movies till date. And we also include the live action adaptations within that statement. 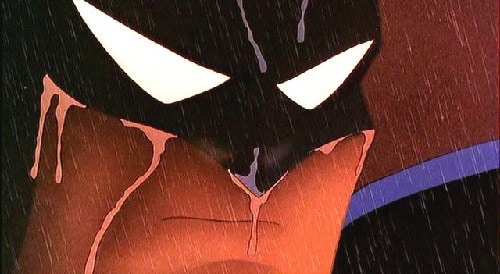 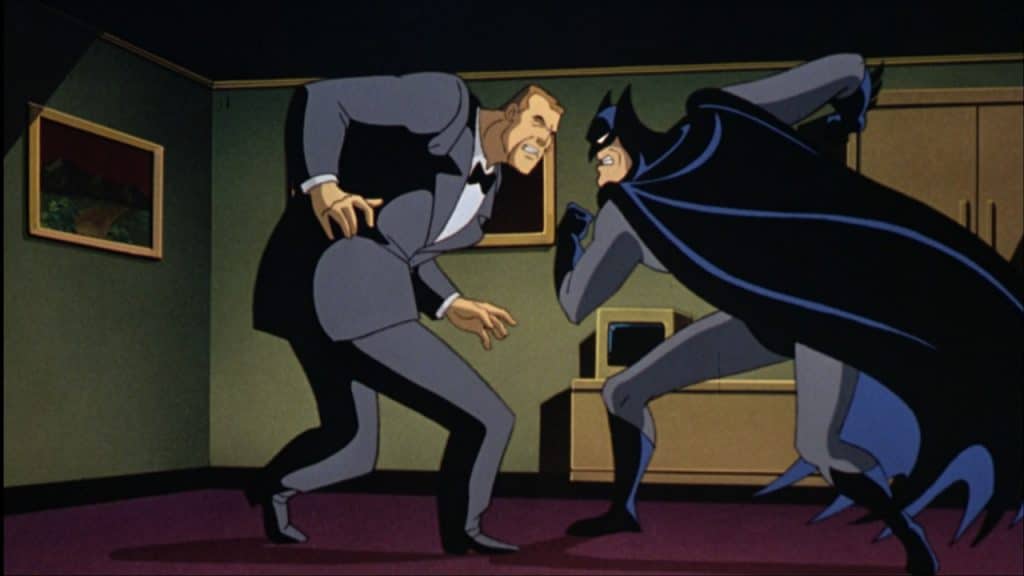 When the movie got its Home Video release, it was worshiped by a segment of Batman fans. The movie is a suspense thriller as well as a murder mystery all rolled into one. A new vigilante has taken Gotham by storm. The vigilante is attacking Gangsters and Crime Lords, killing each target in rather graphic fashion. The new crime-fighter’s techniques and wardrobe lead people into mistaking him for the Dark Knight. As the authorities scramble to take down Batman, who is framed for all the murders being committed in his name, the movie reveals that the new vigilante in town is deeply connected to Bruce Wayne’s past, to be precise – his earliest days as the Batman.

Mask of the Phantasm has a mere 75 minute run time. But the movie manages to pack as much detail as possible to give us a complete take on the rise of Batman. As Batman follows the trail of bread crumbs to find the real killer, we see multiple Flashbacks to the time when Bruce had just begun to wear the cape and the cowl, prancing around Gotham’s buildings as a vigilante. Mask of the Phantasm gives us a rare glimpse into the beginning of the legend of the Dark Knight. The villains that run scared right after hearing his mere name, the same villains used to not take him seriously back then. Bruce Wayne was revealed to be a brash and arrogant brat who thought he owned the entire world danced on his finger-tips the moment he wore the Cowl. 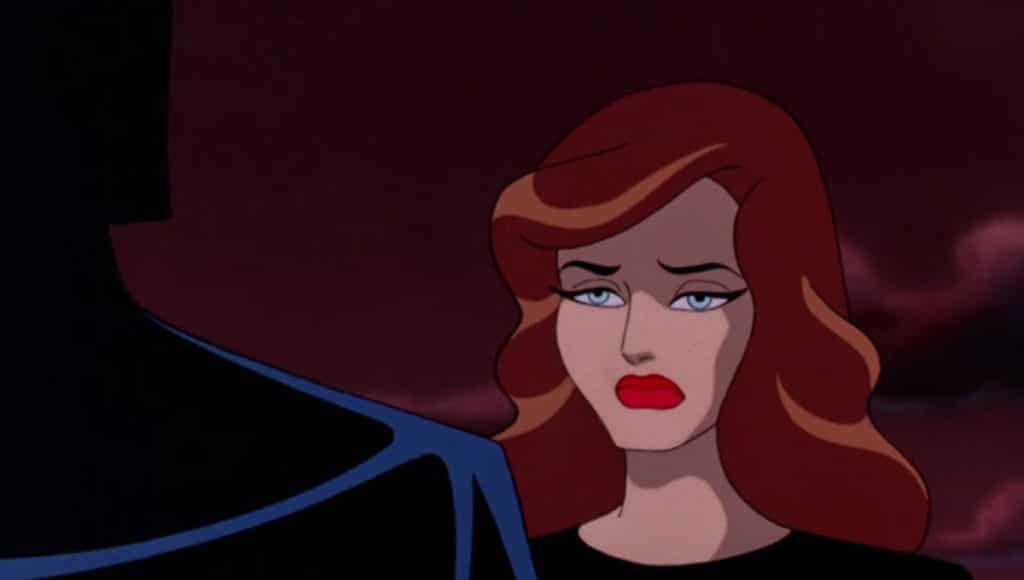 Batman was not seen as a threat back then. He was seen as a nuisance and a joke. Criminals did not take him seriously all thanks to Bruce Wayne’s comic and sometimes over-zealous antics. It is also the movie where we see one of the greatest additions to the animated Batman lore – Andrea Beaumont. Andrea has had a similar traumatic past as Bruce Wayne. But she took control of her life in a slightly different way than how Bruce did. 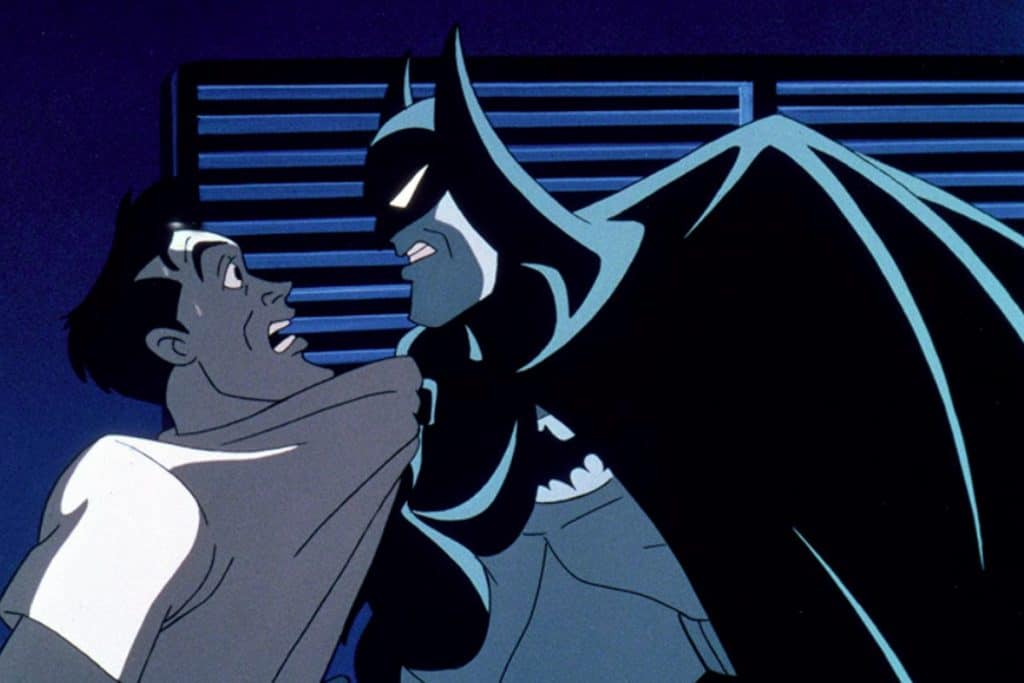 Mask of the phantasm is supposed to be a Kid-Friendly production. It manages to subtly swerve into mature territory without even giving the slightest hint. There is ample character development for Bruce Wayne here. By exploring Batman’s brash origin story and linking it with his current status as the watchful protector of Gotham City, Batman: Mask of the Phantasm manages to bring closure to the tale that started with Batman: The Animated Series. It also has a very complex analogue. Batman is no longer seen as a mantle that is revered. Mask of the Phantasm reveals that for Bruce Wayne, donning the suit and becoming Batman is a curse that he needs to live each and every day of his life.

Related: 5 Batman Characters Who Deserve Prequel Series (And 5 Who Don’t) 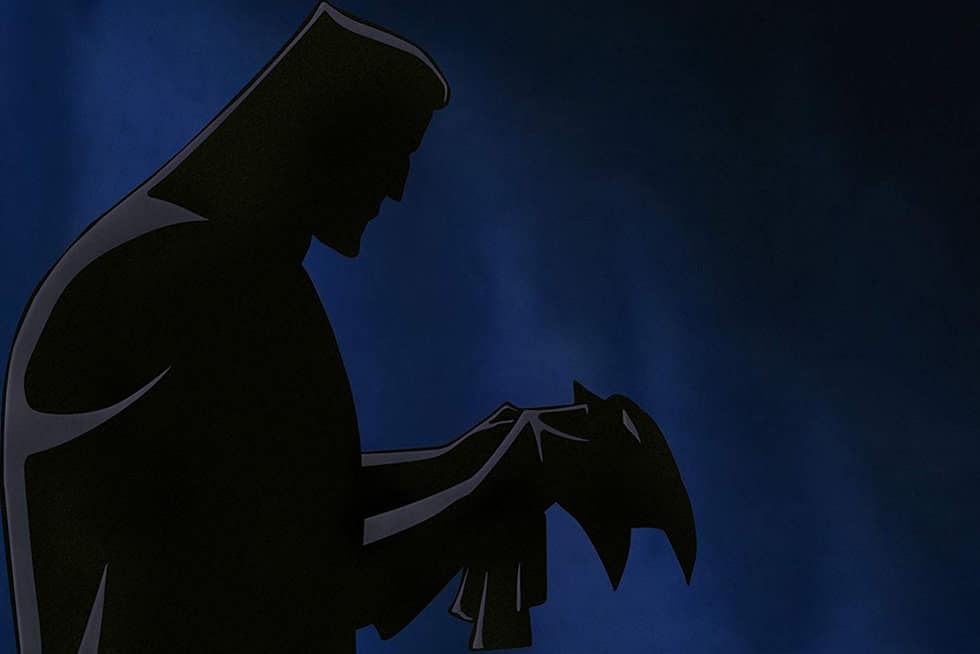 Batman is no longer sacred. He is a tragedy of epic proportions. It is a burden that Bruce has to live with because he chose this path out of necessity, not curiosity.

Batman has a dime a dozen movies and shows readily available. A new Batman movie is also about to hit the theaters pretty soon. But we doubt any Batman movie could tickle the depths of the Dark Knight’s tragic origins the way Batman: Mask of the Phantasm has. Most of the takes on Batman we get nowadays are very shallow, reduced to glorified action scenes and a narrow range of emotions. Mask of the Phantasm is a movie that took the road less traveled. And it shows.