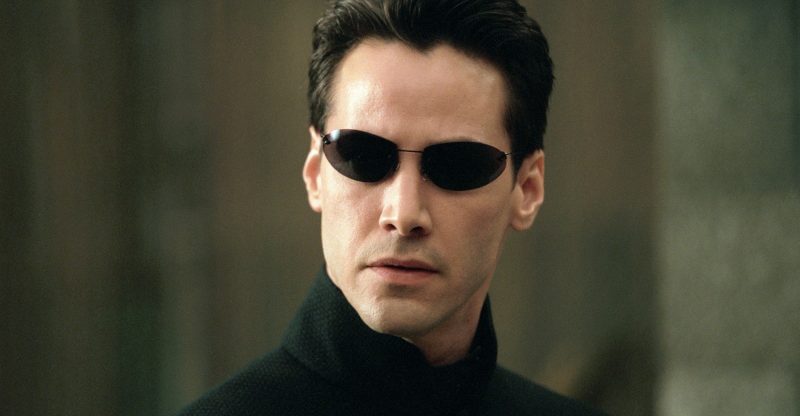 Keanu Reeves, coming back into his first look of ‘Neo’ from Matrix 4, has gained gained popularity among his fans, once again. The production of the movie is still in the process in San Francisco. Keanu will be seen in Neo’s looks once again

Recently a video of Reeves went viral on social media, where Reeves was seen in the same long hair as in the John Wick franchise. Though he is not in his famous leather get up yet, the video has still managed to instill excitement among the fans. They are excited to see the actor back into his role for the first time since The Matrix: Revolutions which released in November of 2003.

Who else will appear on the silver screen? Apart from Lana Wachowski and Reeves returning to the sets of the Matrix 4, Carrie-Anne Moss will also be appearing on the movie once again. Warner Bros Chairman Toby Emmerich seems thrilled to welcome the franchise and Wachowski back into the fold. “We could not be more excited to be re-entering the Matrix with Lana,” Emmerich said. “Lana is a true visionary — a singular and original creative filmmaker — and we are thrilled that she is writing, directing and producing this new chapter in The Matrix universe.”

The film will also see Yahya Abdul-Mateen II, along with Jessica Henwick and Neil Patrick Harris. “Many of the ideas Lilly and I explored 20 years ago about our reality are even more relevant now. I’m very happy to have these characters back in my life and grateful for another chance to work with my brilliant friends,” Wachowski said.

Have a look at the latest video yourself

Which one is better: Disney or Netflix? Click to find out more. 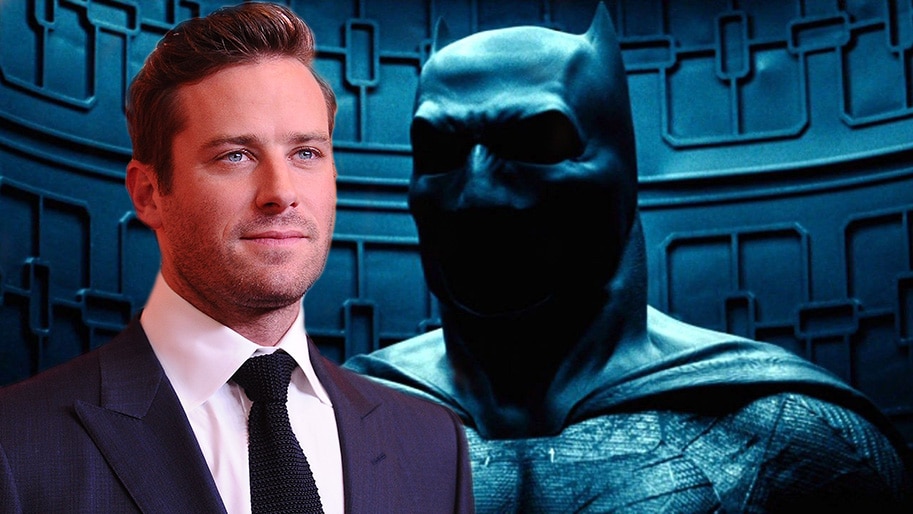