Although the fourth installment in the popular sci-fi franchise went on to top the numbers in its very first weekend, the same digits for the movie at the Chinese box office were still quite poor to hammer one more nail into the coffin of the film’s profitability overseas.

As it looks out, the local audiences have been boycotting The Matrix Resurrections, pertaining to Taiwan’s Central News Agency. Keanu Reeves was announced for the Tibet House U.S Benefit Concert recently, which is to be held on March 3, and believing the reports, it has led to Chinese nationalists snubbing the most recent chapter in The Matrix saga in protest.

This annual event helps in raising money to help ensure and also protect the survival of Tibetan culture, as the People’s Republic of China has been recently going to great lengths, making sure that the political issues which surround the status of Tibet don’t actually attract any unwanted publicity of sorts. In fact, no films can be released in the theaters in China even if they have referenced Tibet, its people, its culture, – so, such is the overall desire to help prevent the situation from making international headlines.

Star Keanu Reeves causing his own blockbuster to bomb potentially by the way he agrees to make an appearance at a virtual fundraiser isn’t really something that we had expected to hear, but we also live in a world that is perhaps crazier than ever, so it’s not much of a surprise, either.

What Is the Best Change Made by Marvel Studios, As Per Evangeline Lilly

WandaVision: 5 Reasons It Will Always Be The Best Marvel Series 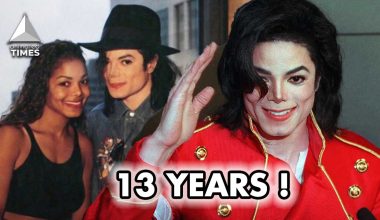 Read More
Michael Jackson was the most popular and most loved pop star of all time. The singer’s influence spread… 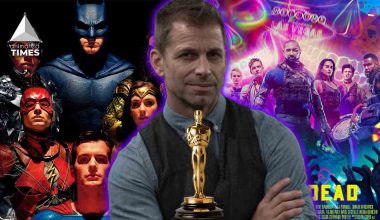 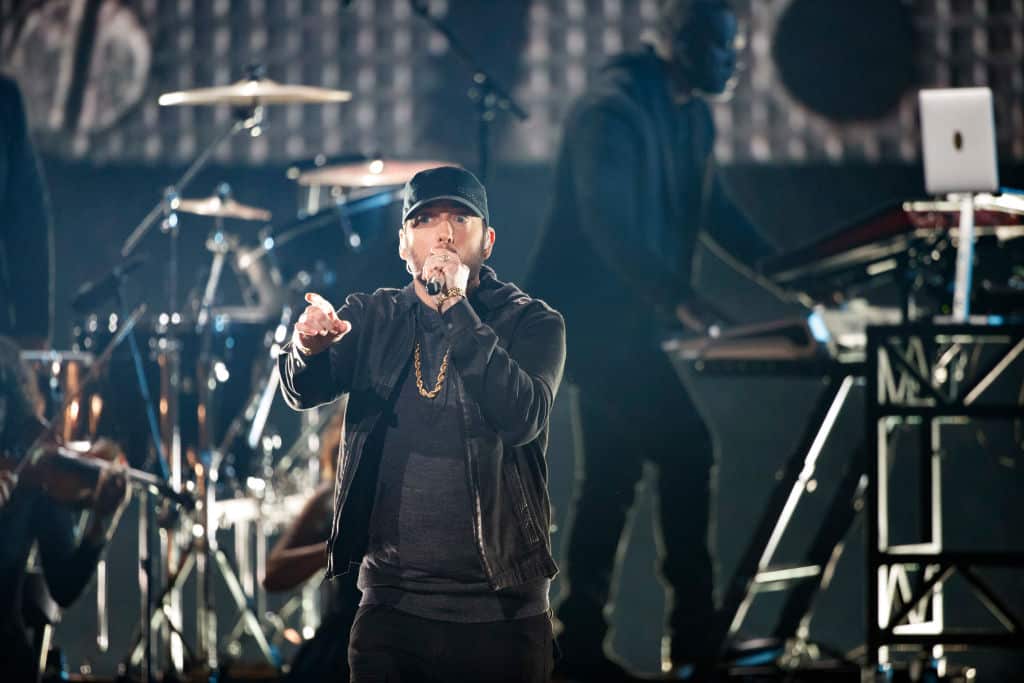 Read More
The big night for films, the 92nd Academy Award took place on Sunday. The evening was filled with… 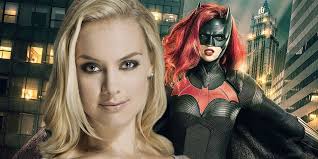 Read More
The first trailer for The CW’s Batwoman has officially been released, and it has provided a pretty terrifying…