Matt Reeves’ The Batman is currently set to release in theatres on the 4th of March, 2022. Starring Robert Pattinson in the role of Bruce Wayne/ Batman, the movie will venture into the second year of Batman’s vigilante life in Gotham. 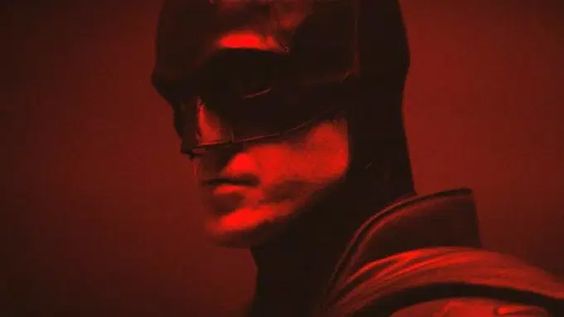 Over the years, there have been many Batman’s that have graced the silver screen. The more recent one’s being Christian Bale from Christopher Nolan’s The Dark Knight Trilogy, and the other being Ben Affleck’s Batman that we saw in Zack Snyder’s Batman v Superman: Dawn of Justice as well as Justice League.

Reeves provided the audience with a surprise trailer during the DC Fandome event last August. Given that by then only around 25% of the movie was shot because of the lockdown, the 2 and a half minute trailer was completely unexpected. But surely, much appreciated. 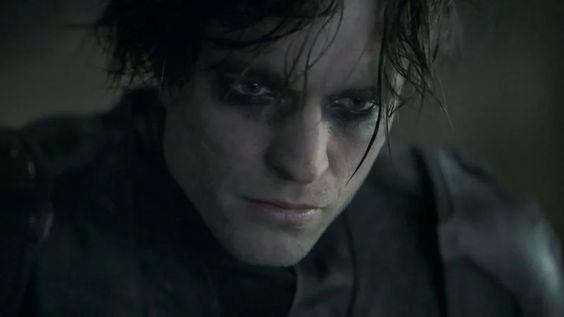 Pattinson’s Batman would be different from Nolan’s Batman Begins, which is like an origin story of the caped crusader. But it will also be different from Batfleck, who is well established as Gotham’s vigilante. The 2nd year of Batman will give the audiences a much more different approach to what we are all used to seeing, and of course, that has everyone excited.

How The Batman Takes A Different Approach:

What is different is not just Batman himself, but also the city he protects. As Reeves himself talked about during the Fandome event – previous adaptations of the city of Gotham felt like they could easily be recognized as U.S. cities like Chicago or New York. 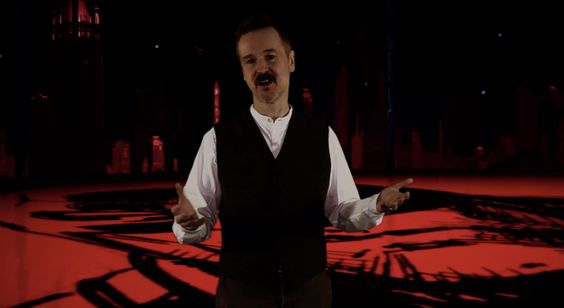 Gotham from the DC comics has always felt like a character on its own, not just a city. It’s like a living breathing entity, that feels like the people living in it. Unfortunately, the past directors focused more on the man saving the city than what makes the city that we all know and love? Hate?

It’s not that Nolan did something wrong in showing Gotham, it’s just that Reeves is doing something that none of them did – gave the city a character of its own. From Batman, to the criminals he is fighting on the streets, to how the director has tried to picturize everything, this Gotham and its citizens and this movie itself looks more emo than gothic. And that is a much appreciated change. 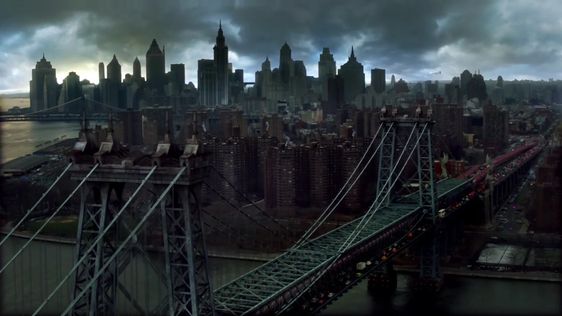 The City of Gotham:

Instead of simply being enormous city in America, The Batman’s Gotham, which was shows in the trailer, definitely has much more to offer. There is mix of both show and pomp, but also the dirt and grime that we always relate to the city of Gotham.

Gotham is an reflection of Bruce Wayne’s duality: like he’s more at home with being a maverick battling the crime filled city in a cape than he is blending in with the upper class society. Gotham is in a way, similar to that of the man that goes out every night to save it – rich and blinding on the outside, but rotten to its core with all the crime. 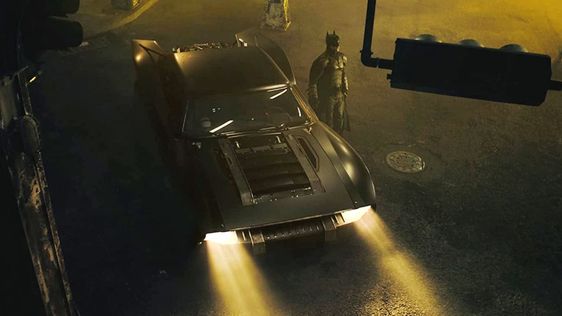 There’s obviously a hierarchical system in the city and a feeling of richness. However you don’t need to go too far down to find the muck of the underground. Parts of the city look run down, and where they collide with the more wealthy regions is the place and shine light of the fact that they show the city for what it really is.

Similar to what Tim Burton did, Matt Reeves’ The Batman seems to be focusing on the grotesque nature of the city if Gotham. As seen in the trailer, when Batman goes on to beat the hell out of those face painted thugs (is that really the Joker gang though?). Reeves is giving us a Gotham that has the capacity to become anything, and that is the whole appeal of it. 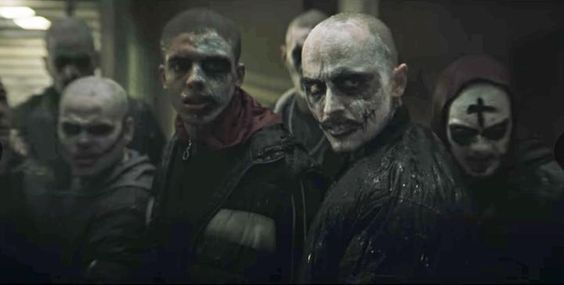 Where Nolan filled his movies with some of the best characters, Reeves’ The Batman is making a character out of Gotham itself. It feels alive and filled with energy, with a personality of its own. And as a DC, and especially a Batman fan, this gives me so much hope.