If you really love the anime series, Attack on Titan, then there are chances that you’re a huge fan of the dark fantasy action anime. Attack on Titan has numerous mysteries and some absolutely crazy fight scenes and some brutal deaths. Since the show’s fourth and last season started to air in January 2021, many plot lines were also resolved.

Now, with the anime reaching its end, we know that you must be wondering if there is anything similar to watch? Well, the answer is YES – there is a lot of dark action fantasy anime out there.

Imagine if you were Satan’s son? Would you rather fight for or against him? Well, for Rin Okumura, the latter is the right answer. As a result of this, all hell breaks loose in his and his friends’ direction in Blue Exorcist.

Among the battles that take place between Rin’s forces present in Assiah and his father’s forces in Gehenna, there’s a great deal of tragedy and character development involved. Rin has to deal with his feelings alone as his responsibilities and powers shift.

Kabaneri Of The Iron Fortress

As per the fans, Kabaneri Of The Iron Fortress is the right choice for those who really like Attack on Titan. The anime’s story goes on during the industrial revolution, except there’s a virus that is killing people. Those who get infected become monsters with very few ways to kill them.

Similar to Attack on Titan, this takes place inside a fortress that’s built to protect humans from these monsters. There is one more major similarity – the monsters happen to break into the fortress at the very beginning of the story. Just like Eren, the main character also becomes a monster-human hybrid in the anime.

This anime is basically post-apocalyptic and ran from 2015 to 2016 with only 13 episodes. The events take place in 2071 in a nation known as the New Asian Union. The anime also has an organization known as Fenrir that helps to protect people from monsters called Aragami, using their special weapons called “God Arcs.”

The show is actually based on a video game that goes by the same name. The game was first released in 2011 and has gone on to become a multi-part series ever since.

Don’t let this cute picture of a pink-haired girl fool you. Her strong powers can probably rip a titan from Attack on Titan in two pieces. Elfen Lied focuses on a fantasy race known as Diclonius. This race resembles humans except for the fact that they also have little horns. They are seen as monsters due to the invisible arms that can grasp and also go through pretty solid objects, which in turn, allows them to basically tear through up. These creatures are well-known to act violently toward humans.

The main character of the series is Lucy, a Diclonius that’s trapped inside an experimental facility. While she is escaping, she contracts amnesia and fights against these monsters.

Goblin Slayer is about an inexperienced adventurer who is also a priestess. She goes on to join a few guild members to finish a contract job.

However, everything goes wrong and every member is killed. She survives, thanks to a mysterious man called the “Goblin Slayer”, who rescues her. This man is an adventurer who is only after goblins. 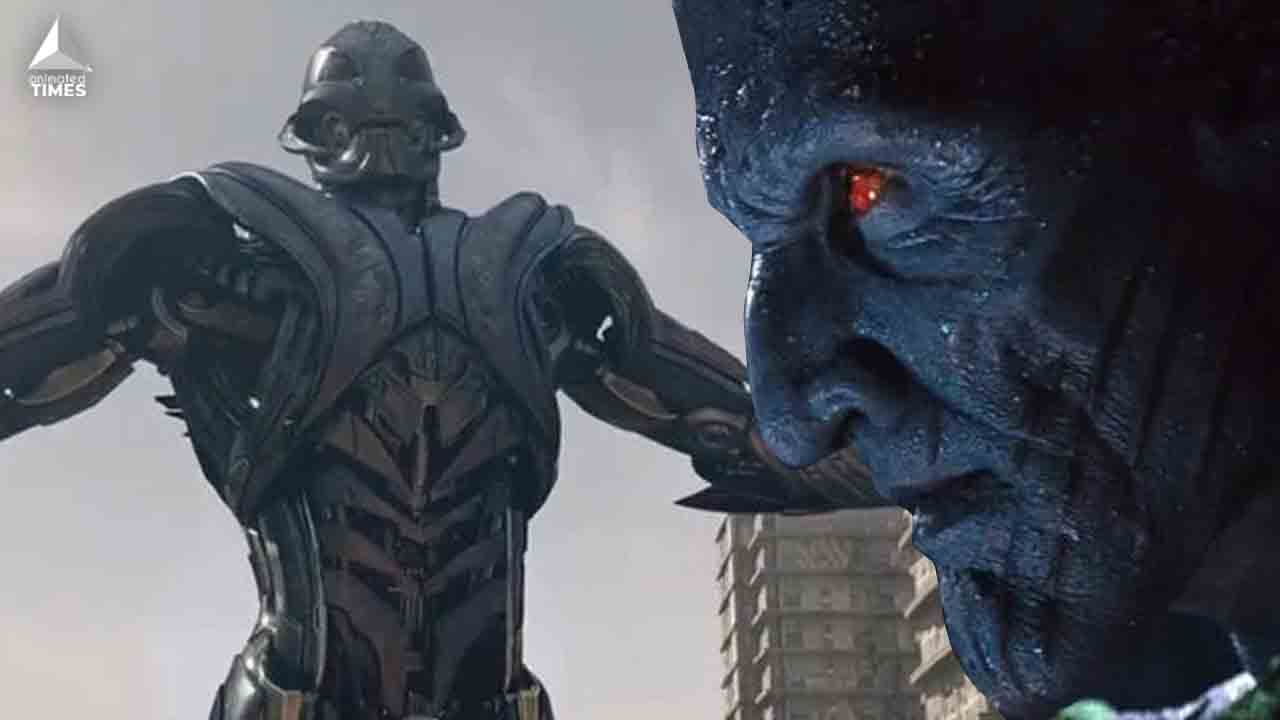 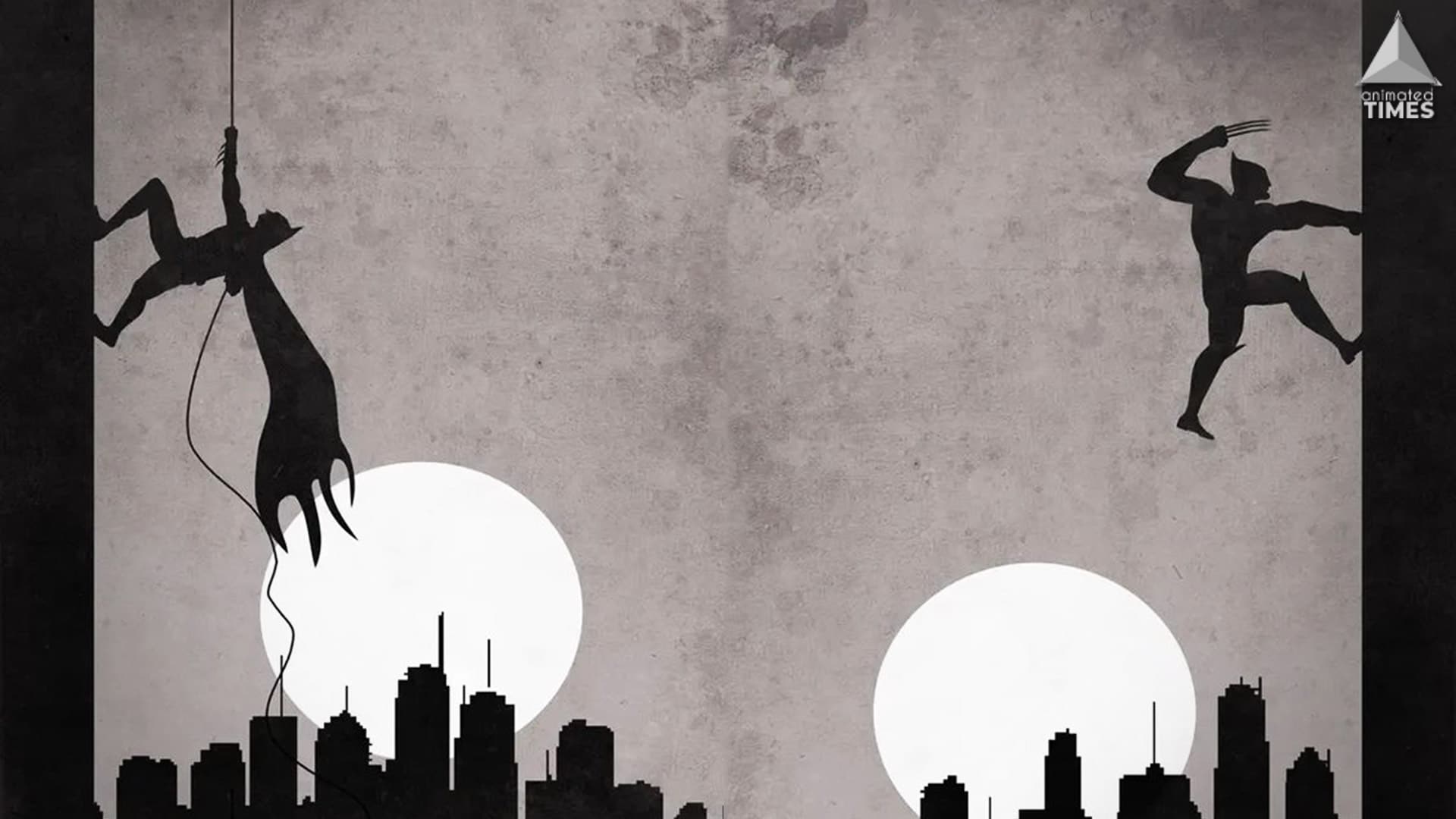 Read More
Our favorite superheroes from the comic-books usually define what we wish to be in our lives. For some,… 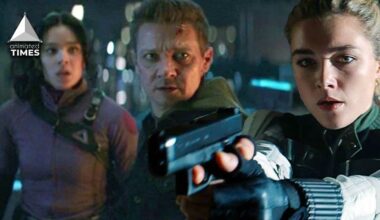 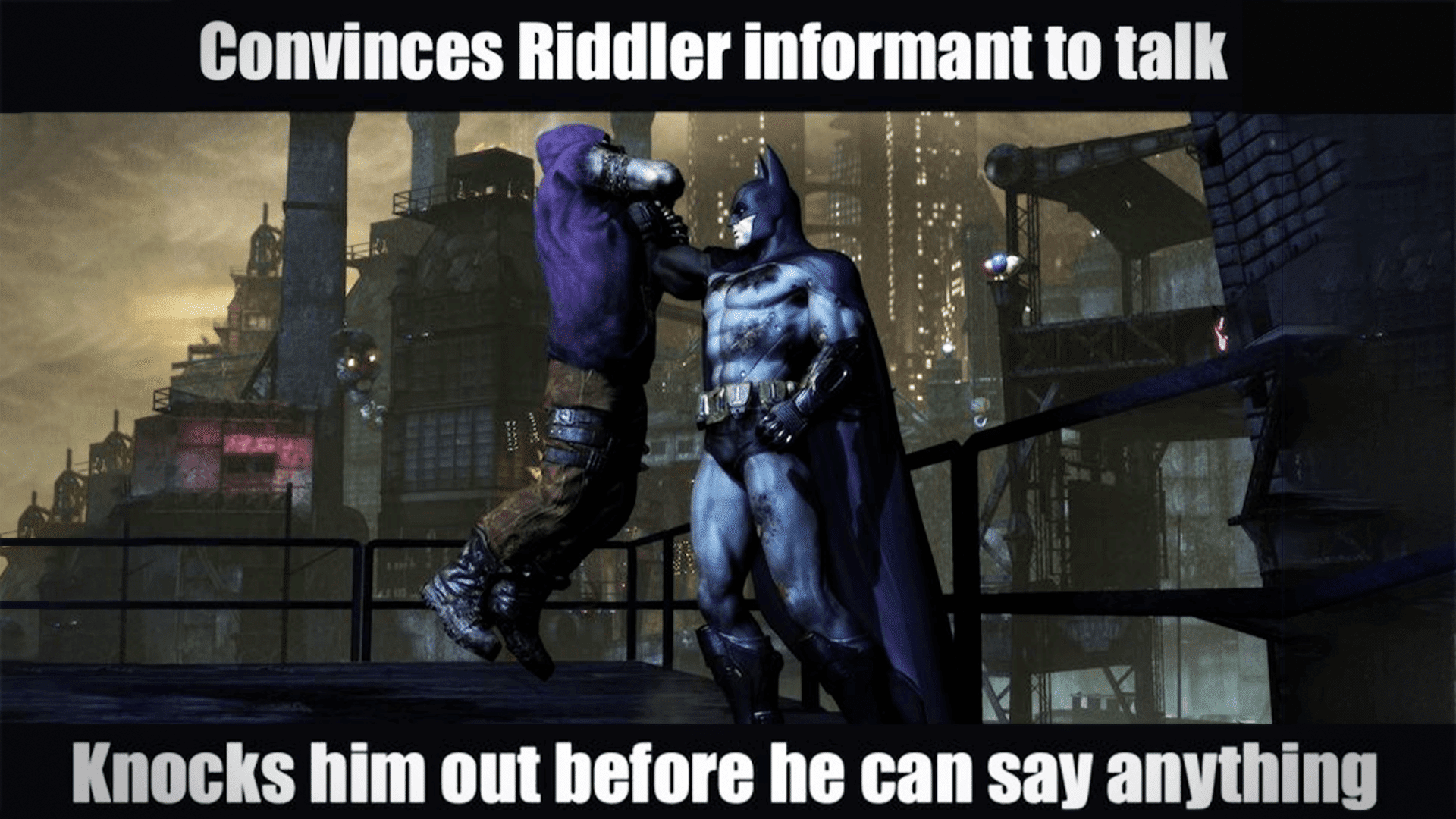 Read More
There has always been a cut-throat competition between Marvel and DC comics in the markets till today. And…