No one expected Infinity War to be so thrilling towards the end. The movie left fans sad with some of their favourite heroes turning into ashes as Thanos accomplished the goal of his life; to wipe out half the population of the universe.So today we will tell you about all those characters who might return in Avengers 4: 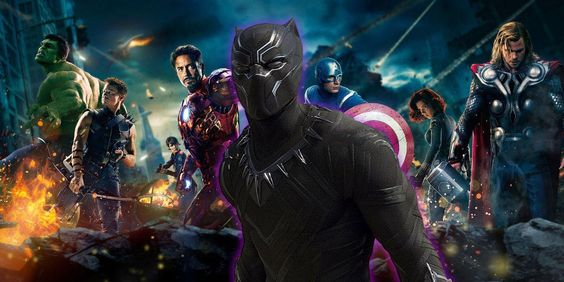 The deaths of Black Panther, Spider-Man and Doctor Strange were the saddest among all. These guys have just begun their journey in the MCU and have sequels to come. Black Panther was an immense success in the box-office earlier this year and he has been confirmed to return in Avengers 4 and a leaked picture from the sets of the movie have also shown T’Challa bringing the American Neighborhood. This also confirms the use of time travel in the film. 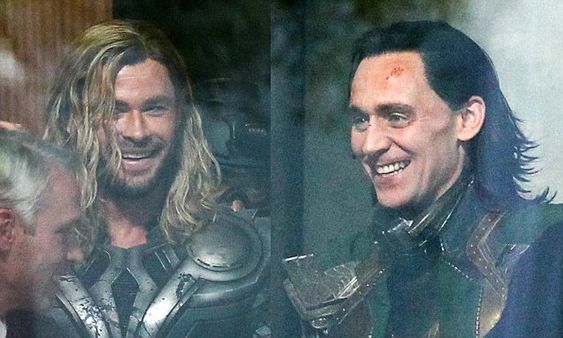 Loki was killed by Thanos in the beginning of Infinity War and through the years, we have seen the God of Mischief gradually shifting towards the side of heroes, while still playing the sly conman he is.
Though Hiddleston has confirmed the death of Loki in the recent Comic Con in Seattle but the same leaked photographs of the movie sets reveal some time travel sequences involving Loki, there’s a possibility that we might see Loki once again on the big screen. 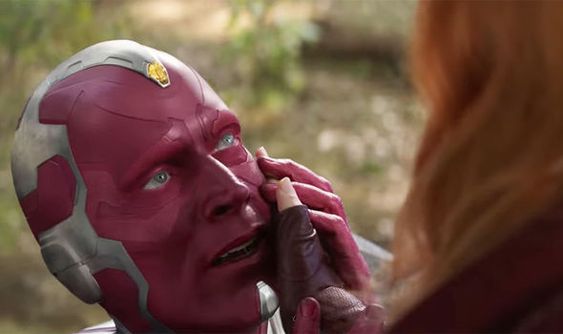 Vision was initially killed by the Scarlett Witch who destroyed the mind stone before Thanos could himself but Thanos eventually used the Time Stone to bring him back and brutally murdering Vision and extracting the Time Stone from his head. Vision’s body did not fade away like others, it just went pale grey. Throughout the movie, it was hinted that Vision isn’t all about the mind stone but even after the stone is destroyed, there’d be a fine amount of Vision alive. Even Shuri teased that she can bring him back along with actor Paul Bettany, who plays Vision in the movie who hinted in an interview that Vision could be back. 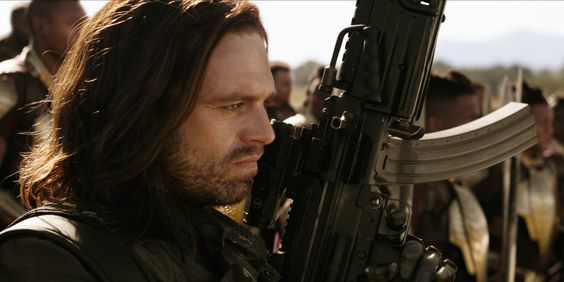 Even Bucky perished into thin air after Thanos snapped his fingers. In fact, he was the first one to fade. His final words before he died were “Steve..” as he turned into ashes. Sebastian Stan still has his contract pending with MCU so he is most likely to return in Avengers 4. He can also be seen as the new leader of Avengers after the end of Chris Evan’s contract as Captain America. 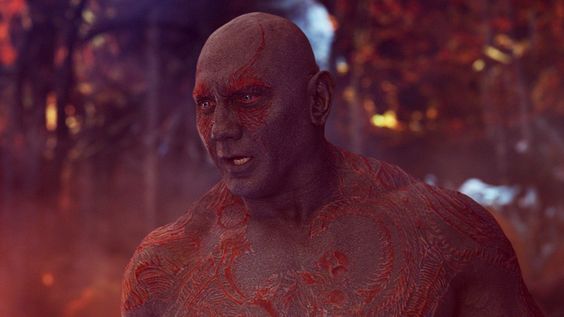 Dave Bautista was among the first characters from Guardians of The Galaxy to get officially confirmed for Avengers 4. This also means that Mantis and Star-Lord will also return from the dead.

The death of Spider-Man was the most touching among all because unlike all other heroes, he could sense his death, as he crashed into the arms of Tony Stark.We know that he has two more sequels coming up as Marvel might deal in with Sony and this, in itself is the confirmation that Spidey will be seen crawling again in Avengers 4. 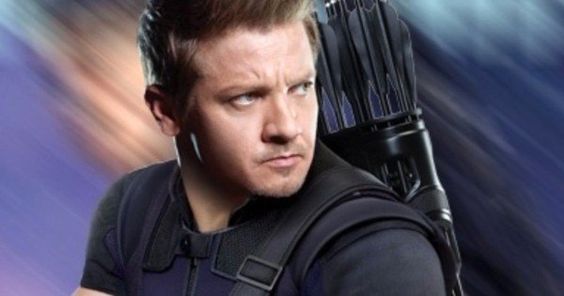 Many of us wondered why Hawkeye wasn’t there in Avengers 4 and the answer to it is that he accepted a deal from the government and was under house arrest. He will be returning back in Avengers 4 as Ronin.
It’s rumoured that he will lose his family after Thanos snapped his fingers and this will push his limits. We have seen him on the sets, already in a new outfit and it’s confirmed that he will return. 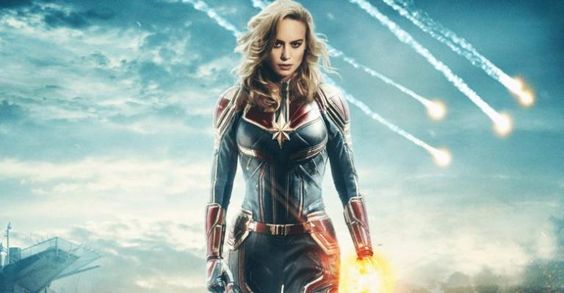 The Infinity War post credits scene hinted us at the arrival of Captain Marvel in the MCU. Nick Fury sends her a signal before turning into ashes and Captain Marvel would be the strongest Avenger till date as confirmed by Kevin Feige, President of Marvel studios.
She will come with her solo movie next year and will be one of the most important aspects in the battle against Thanos in Avengers 4.

Ant-Man and The Wasp 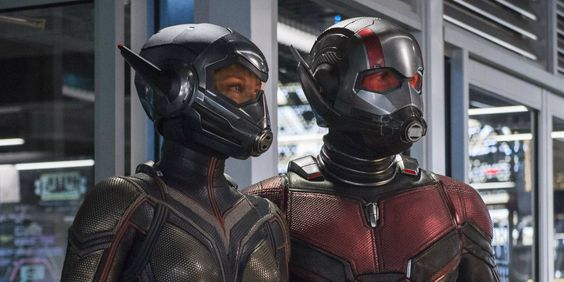 The only reason why both of them were missing was that Marvel was simply developing a storyline for Ant-Man and The Wasp solo movie which will enter them into the story arc of Avengers 4. We have seen Ant-Man on the sets with a new suit along with Captain America and Tony Stark. Even The Wasp actress Evangeline Lily confirmed that she will have a small yet significant role in Avengers 4. Ant-Man and The Wasp releases on July 4. 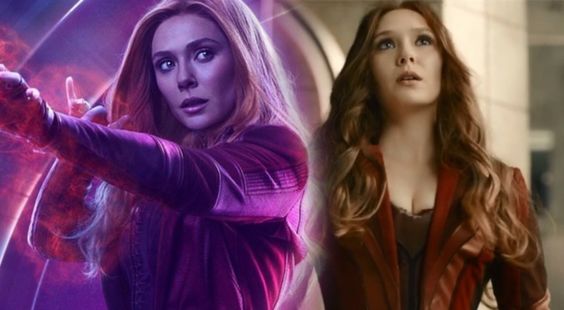 Marvel has always spent time in building up this character, even giving her a love interest and an emotional touchdown in Infinity War. She is one of the most powerful Avengers ever and she even managed to break the Mind-Stone with her powers. She will be an important aspect of the next phase of MCU, ie. phase 4 so it is confirmed that she will make a return.