Marvel Comics Universe has completed its 10 years now. The present social media fixation is the “10 Year Challenge”, which has users post photographs of themselves, one from this year, and one from 10 years prior.

As the photo challenge has cleared over the Internet, different superstars have discovered their own particular manners to take an interest.

Presently Marvel Comics is getting in on the activity, with a definitive “#10YearChallenge”photo spread.

As you scroll below, the different characters of The Avengers films and bigger MCU have all experienced some noteworthy changes in the course of the last decade. 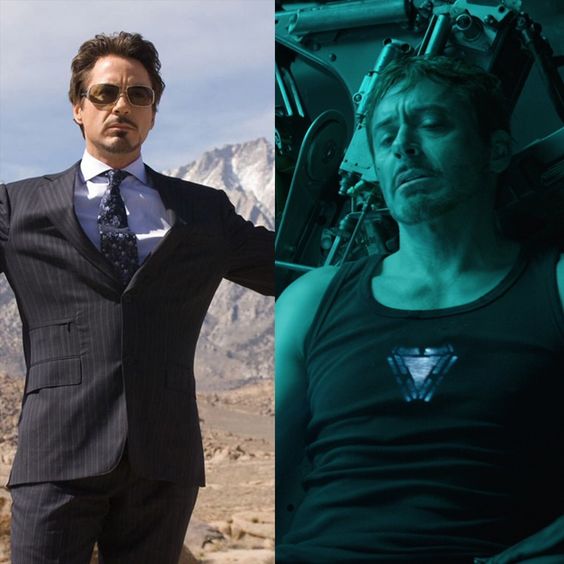 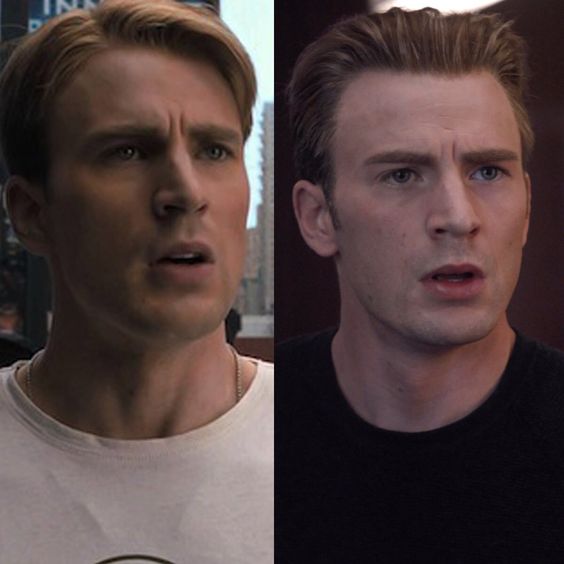 Chris Evans may be a genuine vampire, in view of these photos. Or perhaps he really got infused with some sort of Super Soldier serum to play Steve Rogers in the MCU? 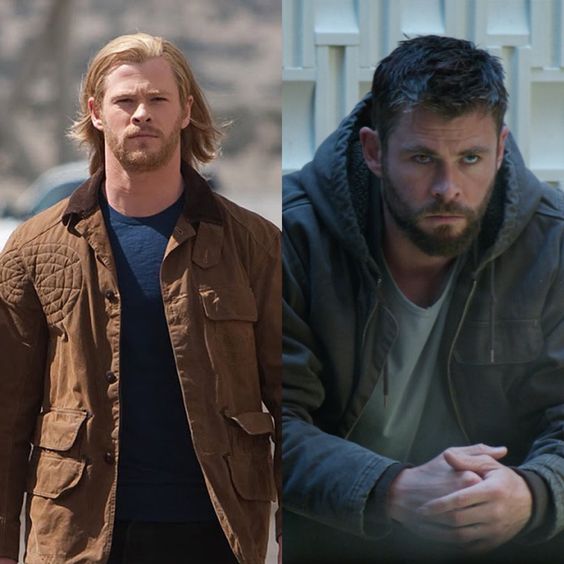 Chris Hemsworth needed to buff up a lot for the role of Thor. Some better hairstyling and tanning regiments have also made a lot of difference. 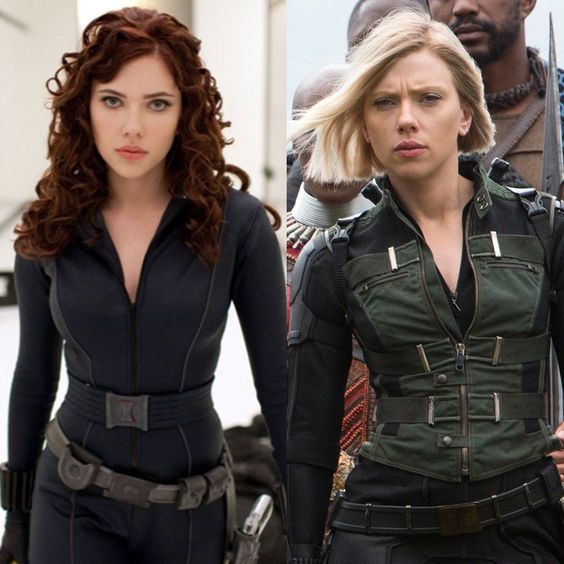 The first woman of the Avengers. 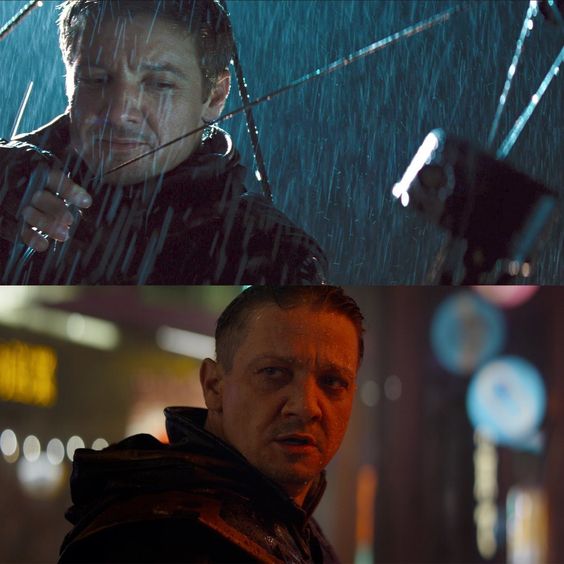 Our shadowy rain-splashed archer has turned into a shadowy, rain-drenched ninja.

Avengers: Endgame will reveal why Hawkeye has seen such a sharp descending turn in his life. 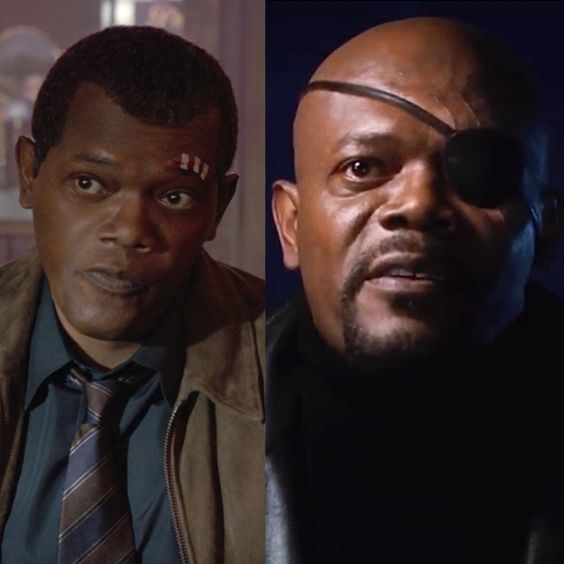 This one is having fun with Samuel L. Jackson’s advanced de-maturing for his upcoming appearance in Captain Marvel, which is set in the mid-90s. 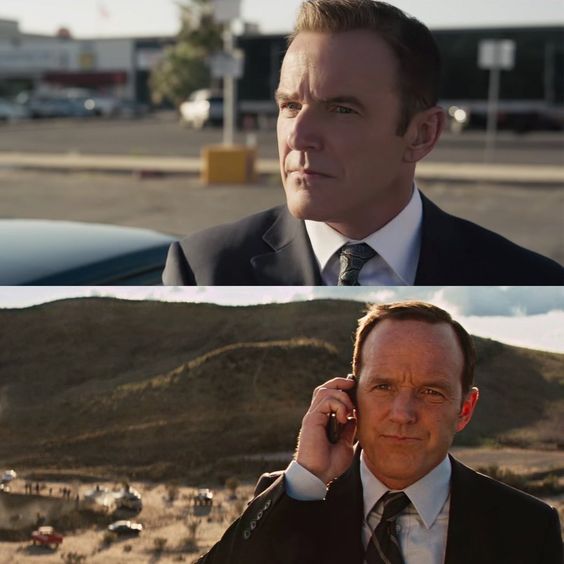 Like Fury, Phil Coulson truly observed some weird things between meeting Captain Marvel during the ’90s and helping The Avengers meet up to spare NYC. 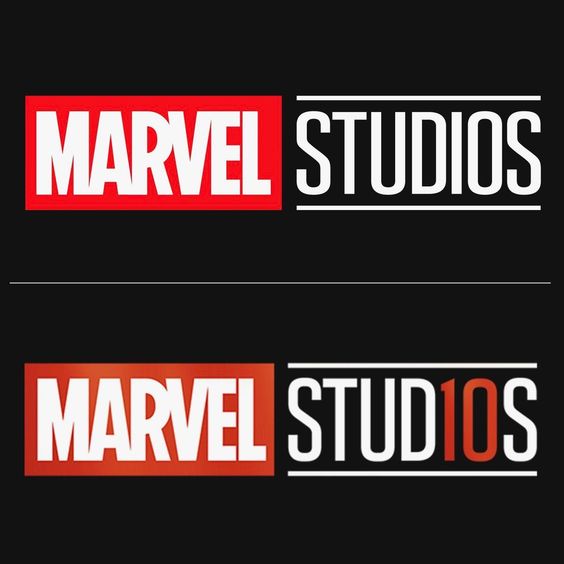 Nobody has changed or developed more than Marvel Studios itself. Ten years prior, these stars were just longing for making the MCU what it is today. 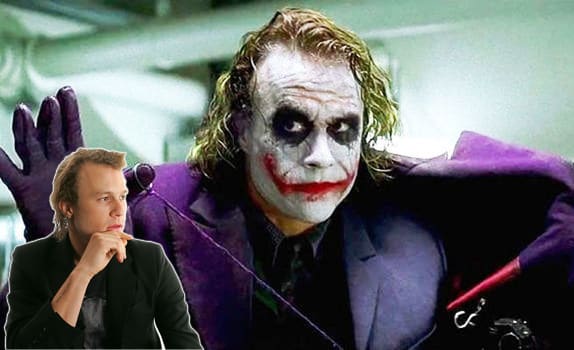