MCU: 5 Marvel Superheroes Who Are ‘Destined’ To Be Forgotten

In the span of 10 years, we’ve seen a galaxy of incredible characters appear in the Marvel Cinematic Universe (MCU). It’s an unrivalled achievement and will go down in the history books for being able to bring so many heroes and villains together in one shared – and cohesive – cinematic universe. You only need to look at Avengers: Infinity War to see how Marvel Studios managed to pull it off and deliver one gargantuan spectacle.
Hence it is on us that we ensure that these superheroes are not overlooked. This is the time to remember and cherish these characters, as they undoubtedly deserved better than what they’ve received. 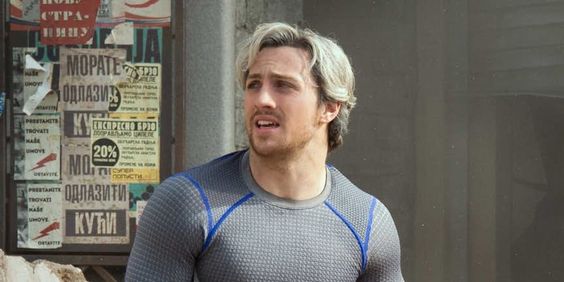 When you observe the achievements of Evan Peters’ Quicksilver in Fox’s X-Men films, it’s very lamentable to wonder about what about what Aaron Taylor-Johnson’s speedster was relegated to in Avengers: Age of Ultron. Peters’ version of the character grabs the show in each scene he’s in, while the MCU’s Quicksilver might only be remembered as Hawkeye’s human shield.

In Marvel Comics, the silver speed demon plays a crucial role in many mutant groups. He’s is too far from being remembered firmly as Magneto’s son and Scarlet Witch’s brother as he’s been engaged in numerous major storylines. In the MCU, though, it’s unlikely that anyone will even give him a second thought. 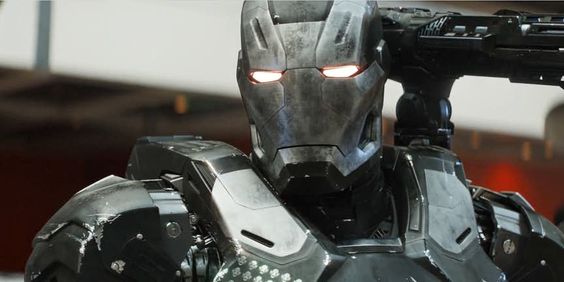 You know how in every group there is this one guy who is always there but someone is needed to show us that? Well, to be precise Rhodey is that guy in the MCU. While he has arrived in a bulk of films, you never really felt his presence. Apart from Iron Man 2 and Captain America: Civil War, where he served a narrative purpose, he’s been the wallflower of the Avengers.

No matter how many upgrades have been there to match or abandon his lines, no one really seems to care much about War Machine. He is only doomed to live in the shadows of Tony Stark forever. 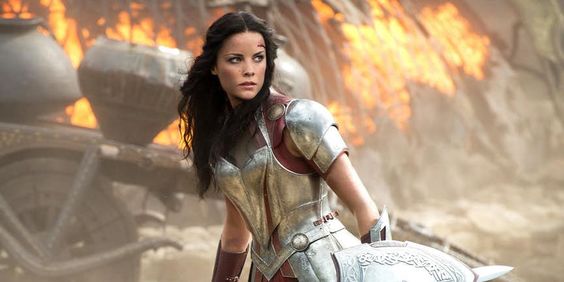 After fairly important characters to play in Thor and Thor: The Dark World, Jaimie Alexander’s Sif vanished into the air. She never came back even in Thor: Ragnarok, because Alexander was filming Blindspot, nor Avengers: Infinity War. Although, director Joe Russo did say that Sif is one of those decluttered by Thanos’ finger snap at the end of the movie.

So, how does one go from being a massive part of Thor’s story to an FYI after the biggest movie in MCU history? In fact, it looks like Valkyrie has taken her place by the side of the God of Thunder, and it’s looking unlikely that we’ll ever see Sif again. 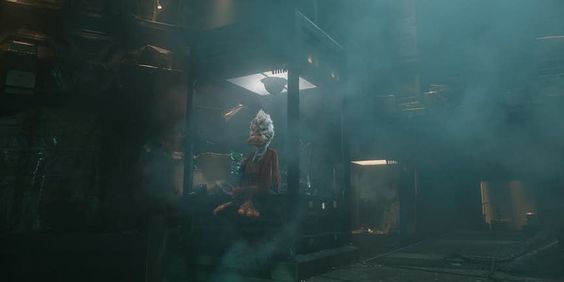 It is extremely doubtful if Howard The Duck will receive his own film in MCU yet, after that strange movie that William made, we are unsure if Howard deserves his own standalone at all. Still, to see him stuffed in as a cameo in the two Guardians of the Galaxy movies and be cut from Avengers: Infinity War is rather rude and bad. 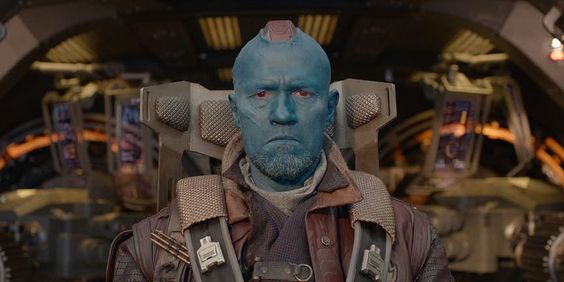 This one has become a fan favourite character after starring in two amazing films,  Guardians of the Galaxy films. Many memes were flourished in his name and memorable lines written about him.

It is really risky that Yondu may ultimately be forgotten by the time the next Guardians of the Galaxy film released.  It is okay to understand why the storyline decided to do what it did to him, but there are a few of other baseless characters that could have popped up in mind.

The Dark Knight: 3 'Super Strange' Batman Rip-offs ( And 1 Who Could Drop Him) 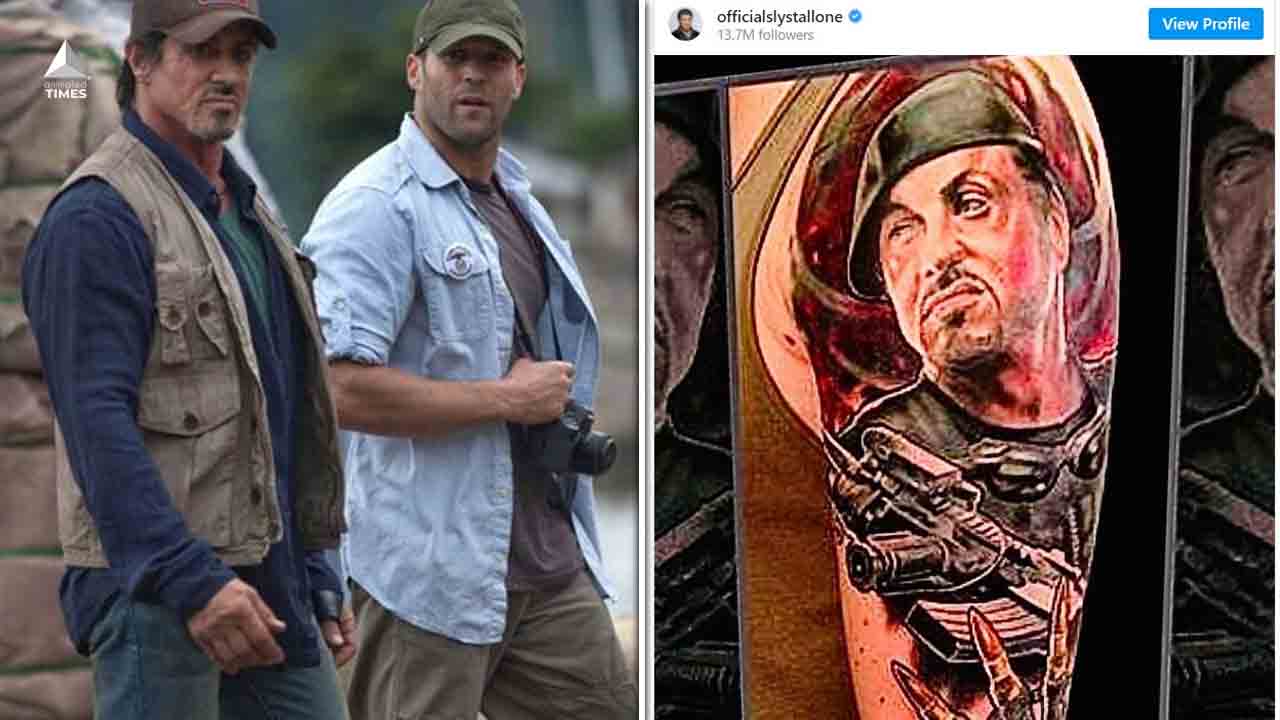 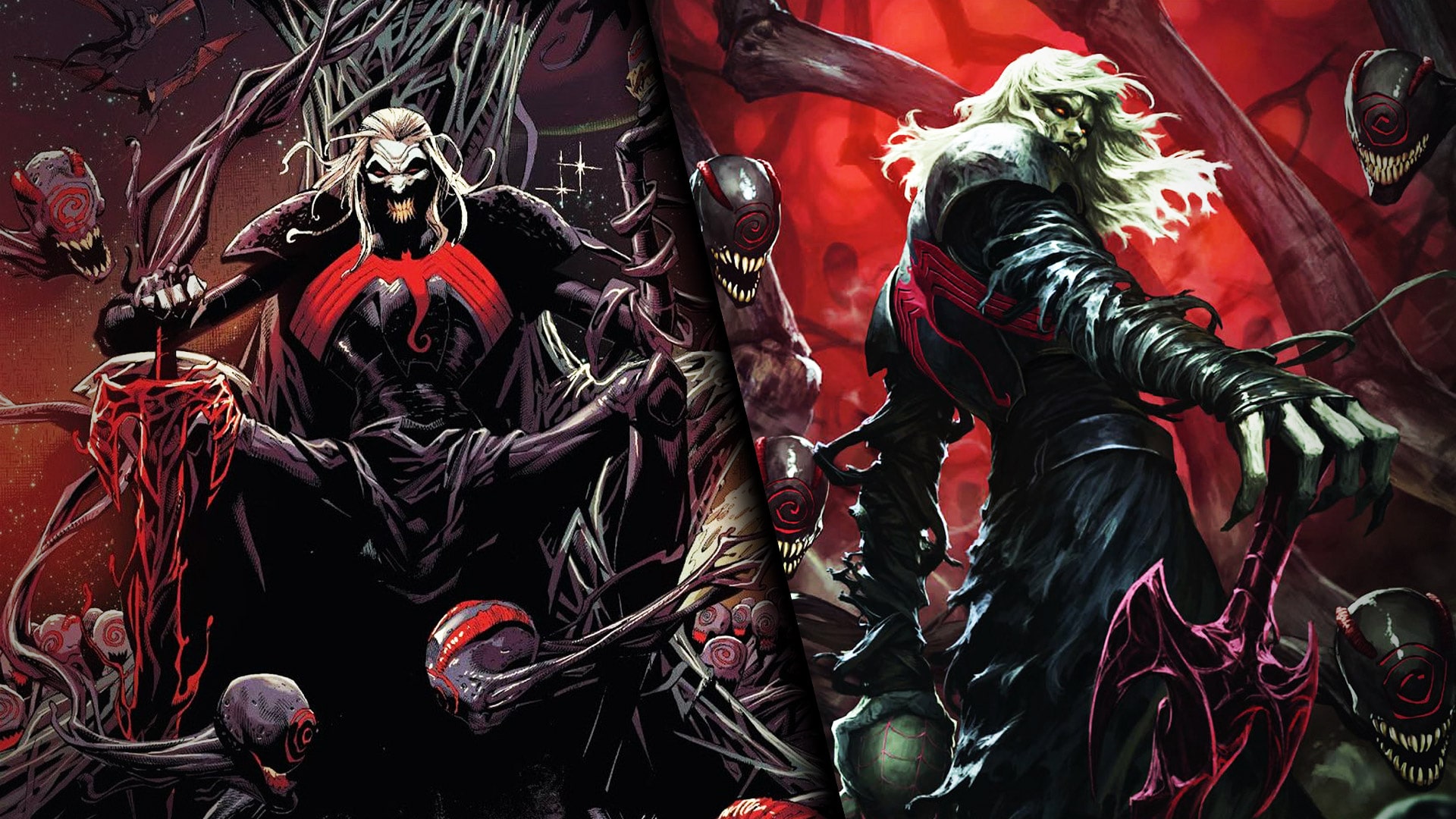 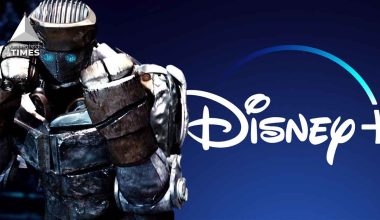 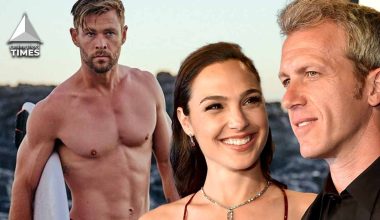