Avengers 4 will mark an end to the phase 3 of the Marvel Cinematic Universe as the Studio will now prepare to enter in its next phase. Many of the veteran actors like Robert Downey Jr., Mark Ruffalo and Chris Evans will be leaving the universe as their respective contracts end with Avengers 4. This has led to many fans guessing who exactly will return for the next phase of MCU.

Keeping this in mind, today we will tell you about 8 characters who will definitely return for Phase 4 of the Marvel Cinematic Universe: 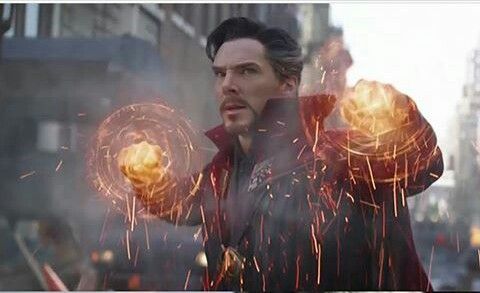 Doctor Strange debuted in 2016 and has established himself as a key member of the MCU ever since. We also know that the sequel to Doctor Strange is already under works and he will also be returning from the dead in Avengers 4 after he was turned into dust post-Thanos’ snap. Guardians of the Galaxy franchise will also return with their third installation in phase 4 of MCU. Star-Lord, as we all know, is the heart of the team and he might have made a big mistake during the fight against Thanos on Titan but he will be returning in the next phase of MCU. We don’t know when the film will be released yet as its Director James Gunn got fired by Disney. The film was earlier scheduled to release in 2020. 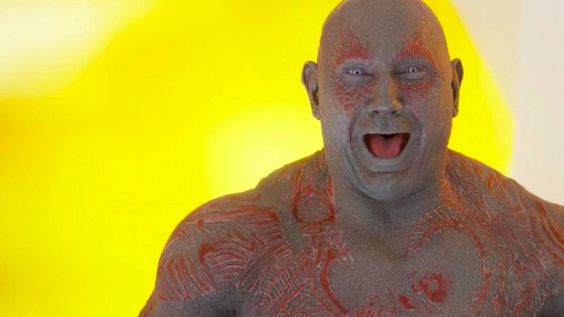 Drax “The Destroyer” is played onscreen by wrestler-turned-actor Dave Bautista. His portrayal of the character has won him a lot of appreciation by both fans and critics and he might have turned into ashes in Infinity War but he will return soon in Avengers 4. 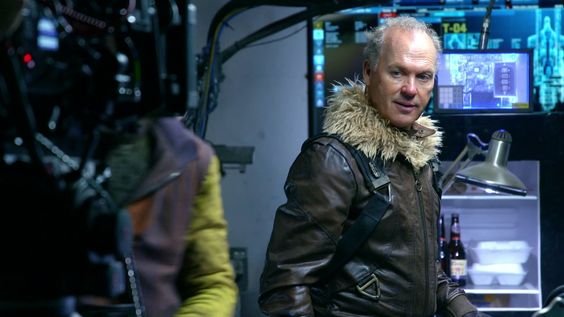 Adrian Toomes aka Vulture, played by Michael Keaton will also return in the next phase of MCU. The iconic villain debuted in Spider-Man: Homecoming last year and the Keaton’s portrayal of the character was widely appreciated by fans.
Toomes was seen imprisoned along with Scorpion after they were caught by Spider-Man who handed them over to the authorities. The post-credits scene did signal his return in the sequel, Far From Home. 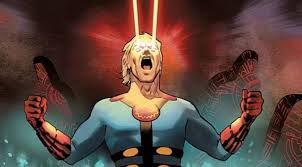 The Eternals have just been mentioned in the MCU until now and what we know about them tells us that they are a group of superhuman species that live on Titan. These characters were results of experiments by the Celestials on humanity, who were trying to bring the superhero element out of the human genome. Even Thanos is an Eternal and we are sure to see more of them in the next phase of Marvel. 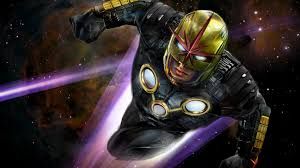 The Nova Corps and Richard Rider were introduced in 2011’s Guardians of the Galaxy Vol. 1 and reports claim that the Nova will be introduced into the MCU in its next phase. 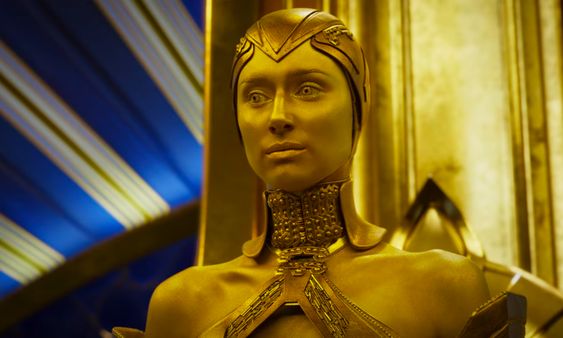 Remember Ayesha, the Queen of the Sovereign in Guardians of the Galaxy Vol. 2? Many fans have questioned if she was actually the part of a bigger story or if she was just an eye candy to open gates for Adam Warlock in the Marvel Universe. However, Elizabeth Debicki who played the character in the film earlier announced that she will return in phase 4 of MCU. 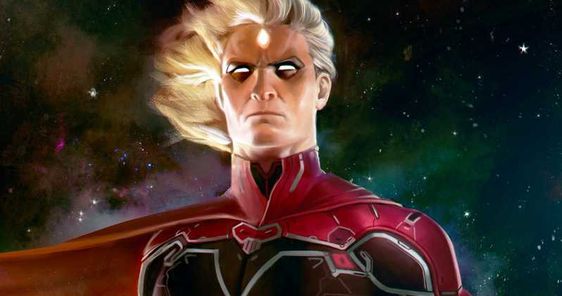 This iconic character is yet to make his Cinematic debut but he did make a pretty passive appearance in 2017’s Guardians of the Galaxy Vol. 2. Since then, he has not been seen but it was recently confirmed by Marvel Studios President, Kevin Feige that the character will appear in the next phase of MCU.
Advertisements