Most Marvel heroes have become idols among the fans. We all often look up to those characters for all the have and while their reel life has always been heroic and inspirational, their personal lives have been nothing short of the same. So today we will about the 5 MCU stars who live the most luxurious life: 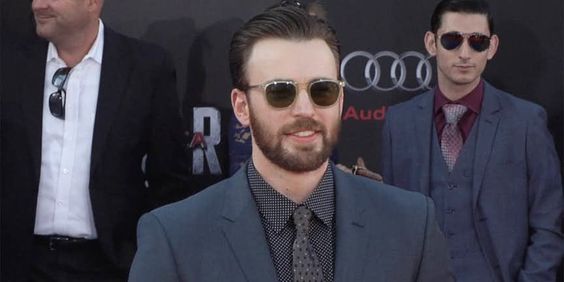 The helicopter scene in Winter Soldier is still fresh in my memory. He played the role in Captain America: The First Avenger in 2011 and since then he has appeared in 8 films with Marvel, becoming one of the most oldest and highly paid actors in the panel.
His net worth is now 18 million USD and has become one of the highest paid actors in Hollywood. 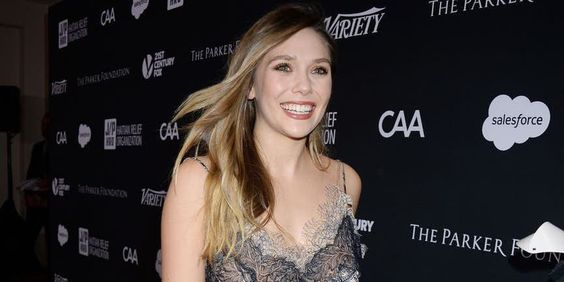 You’d be surprised to find her name so above in our list. She joined after the events of Winter Soldier and we saw her in Avengers: Age of Ultron and well, since then we see her as an established Avenger in the team. She has had a fancy background and is the sister of famous Olsen twins: Mary and Ashley Olsen. Together they have a net worth of 300 million USD.

We couldn’t have gotten a better person to play Thor, could we? As the King Of Asgard, he has been one of the most important factors of the MCU films. Seems like he’s not just a king of Asgard but his real life is nothing less.
He has a net worth of about 31.5 million USD, owns a private helicopter and well, also has an estate which is as big as the Buckingham Palace. 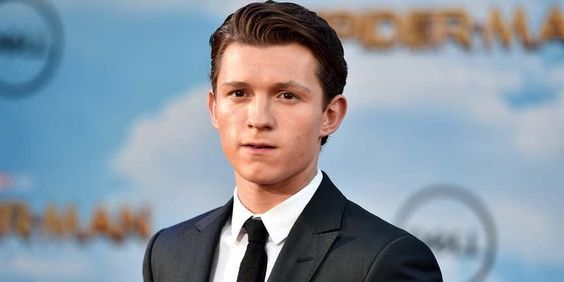 He played Peter Parker, a character who is widely loved by all as he’s someone who’s stuck with real life financial and relationship issues while having to deal with crime in the city.
In real, there are no issues, except relationship ones, we don’t know much about it, but Holland is extremely young and MCU has made him a sensation worldwide and well, he owns a private plane too. God. I’m 21 and I’m writing here. Sigh. 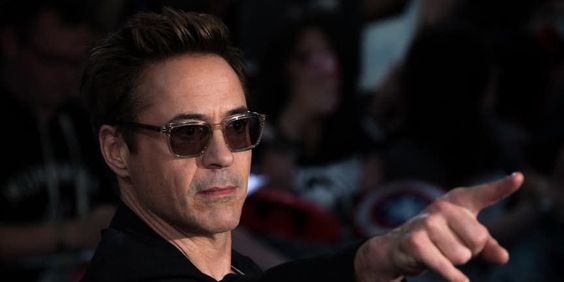 Iron Man is a billionaire, genius, playboy and a philanthropist. We all have heard that. A LOT. In real, he has had his issues but that ended after he played Iron Man in 2008 and his career boosted after that.
He’s also an entrepreneur and lives in Malibu and has been happily married since 18 years.
Okay, let’s talk about his collection of cars now. He owns a Porsche, a Bentley, a 1970 Mercedes-Benz and a Corvette. I’m not jealous. At all.