The Marvel Cinematic Universe surely knows how to keep their game up and it shows with the immense success they have achieved with the movies and even the limited series. The DCEU has surely tried to create the same kind of buzz, but they haven’t been that successful.

A lot of credit for MCU’s success surely goes to the actors especially Robert Downey Jr, who played a vital role in Iron Man’s success which gave led to the MCU we all love today. We aren’t saying the actors in DCEU are bad, but they could take some help from MCU actors for sure. Here are a few actors that could help make DCEU exciting.

He currently voices Rocket Raccoon in the Guardians of the Galaxy. He is extremely handsome and talented. And of course, he can pull off being a “ladies’ man” if required. He has given some massive hits outside MCU like The Hangover and even in A Star is Born. He could be a great addition to the DCEU. Also since the latest Guardians of the Galaxy is going to be the last installment, he can surely take up a role in DCEU eh?

When Elizabeth Olsen appeared as Wanda in Avengers, many fans actually wrote her off as boring and unable to bring depth into the character. But she has definitely blown our minds with her phenomenal performances in recent years. The Disney+ series WandaVision was definitely her best to date and we just expect more from her in Multiverse of Madness. She has been a part of other series such as Sorry for Your Loss and fans are waiting to see her in Love and Death. She could bring out some great characteristics of any character she is asked to play in DCEU.

This year belongs to Zendaya! She has been killing it in Euphoria right? We mean that show has literally been the only thing people are discussing for some weeks now. She was great as Tom Holland’s Spider-Man’s MJ. Considering that things have changed in MCU after Dr. Strange pulled off that spell and Zendaya’s character has forgotten who Peter Parker is, maybe she isn’t going to be around much which could allow her to be a part of DCEU.

Many fans might be wondering when was Karen a part of MCU right? Well, she plays Nebula who is Thanos’ daughter. She certainly is unrecognizable in the get-up. Karen can bring a lot of versatility to DCEU. We have seen her play strong characters in the Jumanji series and even played Amy Pond on Doctor Who.

She is a QUEEN! She has been a part of some greatest sci-fi and fantasy movies like Star Trek and Avatar apart from MCU films of course. Zoe can pull off both, a negative as well as the protagonist character! Like we literally saw her do that with Gamora right? She can be fierce if needed too. She would be a great addition to DCEU honestly! What do you think? 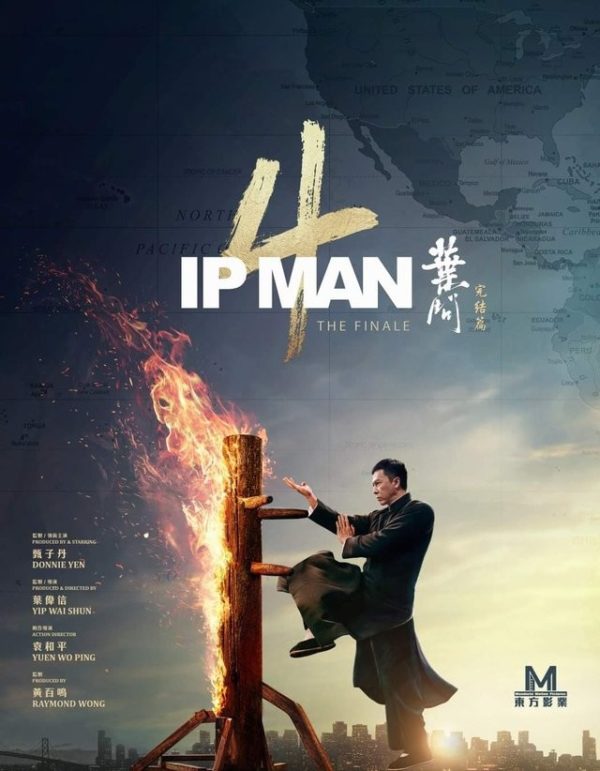 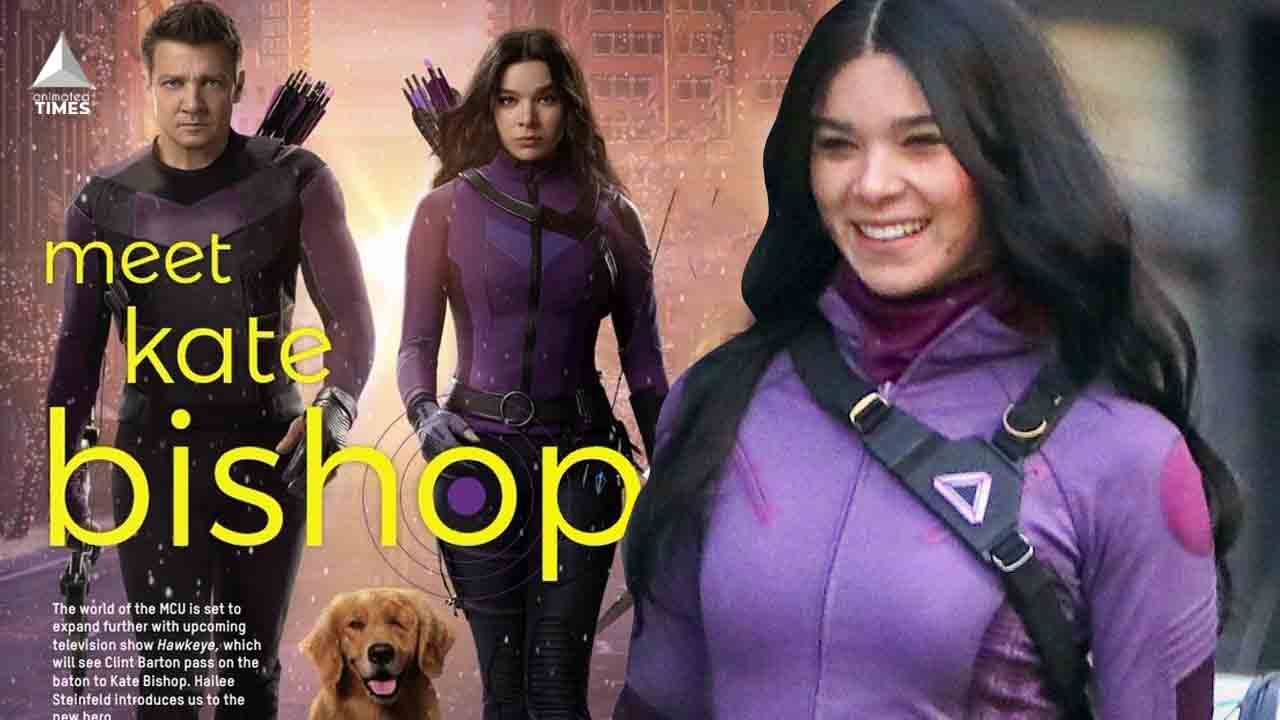 Read More
We are barely weeks away from Hawkeye premiering on Disney+, and the live-action series starring Jeremy Renner has… 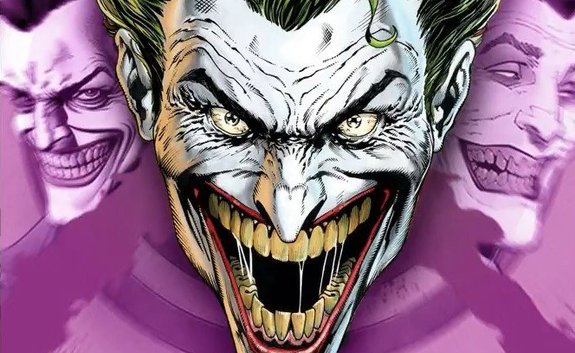 Read More
Disclaimer: This contains major spoilers for Batman #49, which is in stores now. Okay, here’s how it goes.…