MCU: Eternals Writers Are Looking Forward To A Disney+ Prequel

MCU is expanding as we speak and Phase 4 is nothing less than a blessing to the fans. So far, 2021 has given us one too many projects to enjoy. Let’s go on a quick recap. It all started in January 2021 with the brand new Disney+ series WandaVision. This was followed by another series which was The Falcon and The Winter Soldier. Finally, the first movie to drop was Black Widow, then another series Loki, and then Shang-Chi and the Legend of the Ten Rings. But the latest addition that people are talking about is the Eternals. The question is, are we getting a sequel? Well, let’s talk see what the writers have in mind!

Eternals Writers Have  Some Ideas For Disney+ Prequel

As we know, some of the critics have really bashed Eternals for a messy plot and whatnot. But that didn’t stop the movie from performing outstandingly at the box office and having itself a great opening. Considering the success and the overall aspect of the characters, will the studio go forward with another Eternals-based project? When asked the same, writers Kaz and Ryan Firpo said they don’t mind making a movie or even a series! During their interview with The Hollywood Reporter, Kaz said:

“This project has been the gift that keeps on giving. The pandemic was an incredibly challenging experience for the whole planet, but we took a little time to write my debut feature as a director, which is called The Motor City Girls, which is about five teenage girls in Detroit in the 1990s with strange and dangerous powers, trying to figure out and dismantle the cult that their father started 20 years ago. It’s a supernatural detective story. It’s a work of American magical realism. Ryan is writing and producing and I’m directing.”

Even though the initial comment sounded misleading or dubious, he straightaway ends up giving the exact synopsis for the desired episode. The said episode pertains to Kumail Nanjiani’s Kingo and his golden days, and also a Greek episode for Thena. He said:

“We’ve even said jokingly that there should be an Eternals prequel show on Disney+. Go back and do a Kingo episode in 1890s Mumbai where he is juggling his life as a movie star, dealing with Gandhi’s peaceful dissolution of the British empire in India. And there’s an episode with Thena where she’s in Greece. I would love to make that show.”

Eternals Writers Talk About Celestials In The MCU

So far, the MCU has given us almost everything we could have asked for. We have seen wizards, interdimensional beings that have a never-ending hunger for planets, a force so strong that could end 50% lif in all of the universe. But now, things get a little serious as Eternals introduce the next stage called the Celestials. Yes, they are responsible for the creation of the Eternals. If you remember, then the Celestials were first introduced in Guardians of the Galaxy. During their interview, Kaz even expanded on the opportunity of Celestials in the larger MCU. He said:

According to the writers, the Eternals and the Celestials can go a long way in the MCU and we agree. But before that happens, we have a lot of other projects landing in theatres and even on Disney+ that we have to look forward to. Some of them are Hawkeye, Spider-Man: No Way Home, Ms. Marvel, Moon Knight, She-Hulk, Secret Invasion, Ironheart, Armor Wars, and I Am Groot, etc. 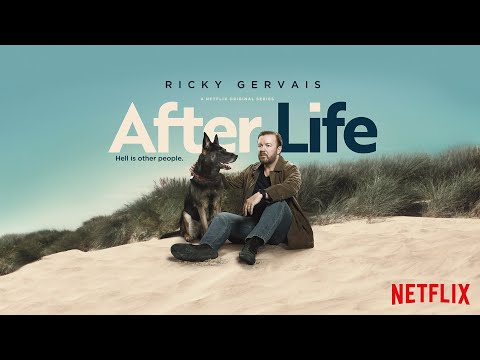 Read More
Heartbreaking could be termed as an over-used word to define anything that’s even moderately sad, but there isn’t… 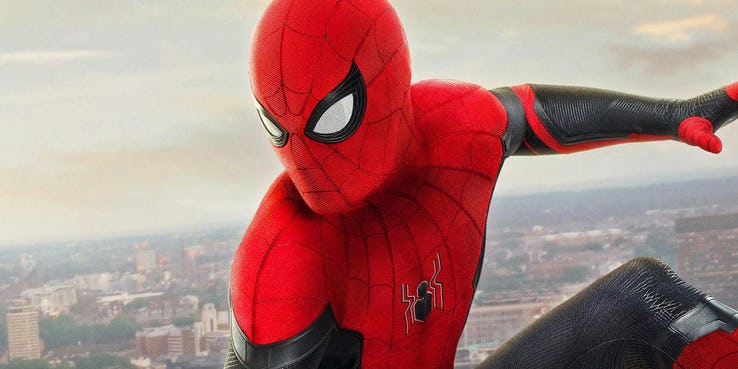 Read More
According to Zendaya, the Spider-Man suit that Tom Holland wore in Spider-Man: Far From Home may have been more…

Read More
Thor: Ragnarok kicked off a three-film backstory arc for Hulk which continued in Infinity War and will end… 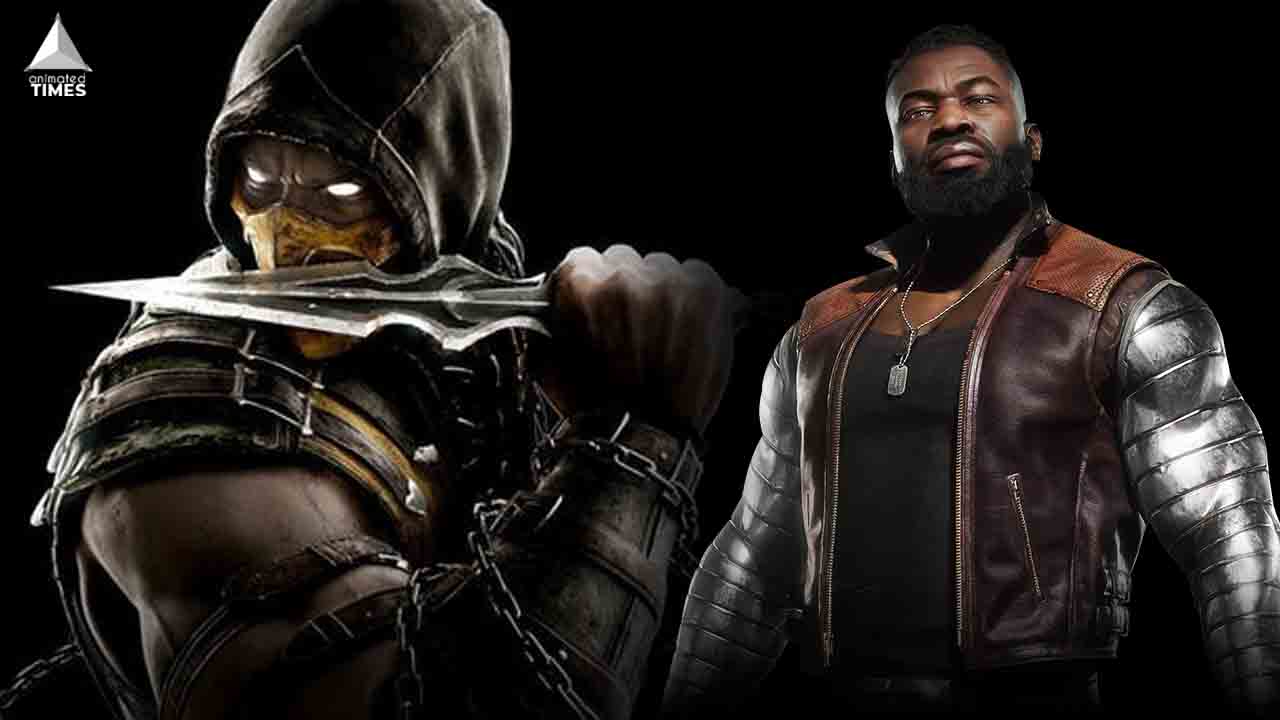