Hulk is indeed the perfect representation of ‘science out of control’. However, this character after his one and only solo adventure never got a chance to play a crucial role due to the legal arrangements with Universe. Marvel tried its best to build his story with the help of the Avengers movie, however, this turned out to be of no use. Phase 4 can possibly be seen as the only chance left with MCU to resolve Hulk’s problems that emerged way before Avengers: Infinity War and Avengers: Endgame.

The upcoming Disney+ series ‘She Hulk’ led by Tatiana Maslany as Jennifer Walters/She-Hulk has confirmed Hulk’s presence. Thor: Ragnarok changed the Hulk for the better, but his role in Infinity War and Endgame was a letdown. Even though Hulk isn’t the central focus, She-Hulk has the chance to delve into the Emerald Giant’s legacy as it unfolds Jennifer Walters’ narrative – which might strengthen the Hulk’s position in the MCU.

The Avengers was a disaster

The Avengers carried forward the story of previous appearances for other Avengers, however, Hulk somehow was depicted as an afterthought. Notably, the Avengers somehow portrayed Hulk as a powerful and intriguing force that doesn’t go unnoticed. Bruce Banner’s presence kept us all hooked and Hulk’s entry on the battlefield was indeed a turning point in the Battle of New York. In fact, we can state that Loki’s plan somehow was completely based on Hulk’s unpredictability.

Hulk’s MCU downfall can be owed to Age of Ultron

Hulk in this part had a standard procedure to transform into Banner and he was now on missions with Avengers. His trait of unpredictability was wiped out completely. The Hulk is supposed to be the most powerful in the MCU but this part of Avengers completely ruined that for all of us. His being under Wanda’s mind control and then getting defeated by Iron Man raised a question mark on his powers. These sequences were indeed the most controversial and embarrassing ones for both the franchise and Hulk himself. This truly did no justice to his character.

Infinity War proved to be a failure too

The stories for both Thor and Hulk were taken in a whole new direction with Thor: Ragnarok. Even though it didn’t resolve the power scaling issues completely, it felt like Hulk’s narrative was evolving into something bigger. But Infinity War somehow managed to make things go south over again. Other than the opening face-off between Thanos and Hulk, this supposedly most powerful character was not involved in any other action sequence. He was what we can say totally ignored in this MCU’s biggest crossover making it a complete failure.

Hulk’s problem can be fixed through ‘She Hulk’

Jennifer Walters’ backstory, particularly her origins, is intertwined with the Hulk, which provides a fair chance to fix Hulk’s problems. She-Hulk will be the first truly Hulk-related MCU production since 2008’s The Incredible Hulk, and it’ll be the ideal setting to wrap up or at least address some of the loose ends from that film. Introducing the Hulk side of Marvel in the MCU with villains like Abomination, other characters like Betty Ross and Samuel Sterns, and She-Hulk herself would be a significant step toward resolving the MCU’s Hulk problem.

The absence of Hulk action witnessed in previous MCU entries was one of the primary complaints leveled against smart Hulk in Avengers: Endgame. If She-Hulk portrays Hulk and Abomination’s relationship in the same manner as The Incredible Hulk did, with the two being fierce foes, it might easily lead to another confrontation. Given their unsolved conflicts, the rematch would not only complement both characters but would also bring back the anticipated Hulk action that has been lacking since his early days in the MCU. 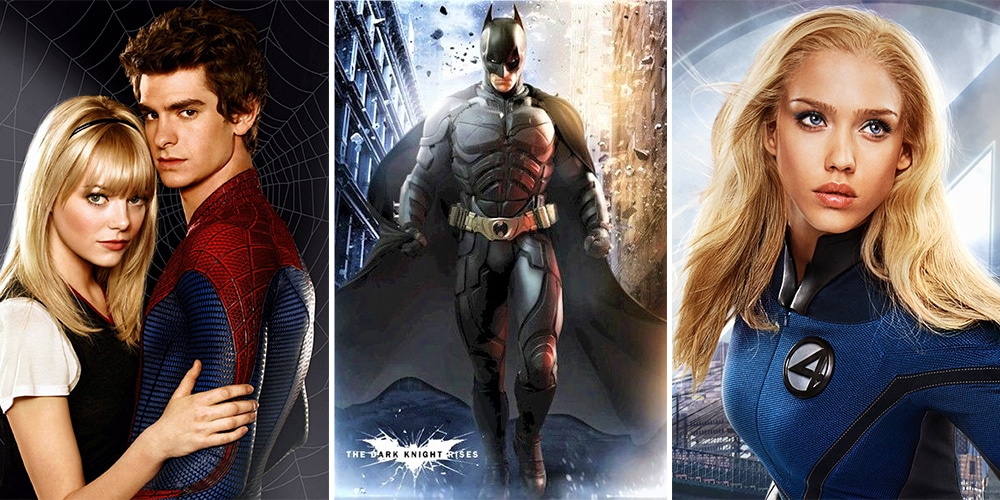 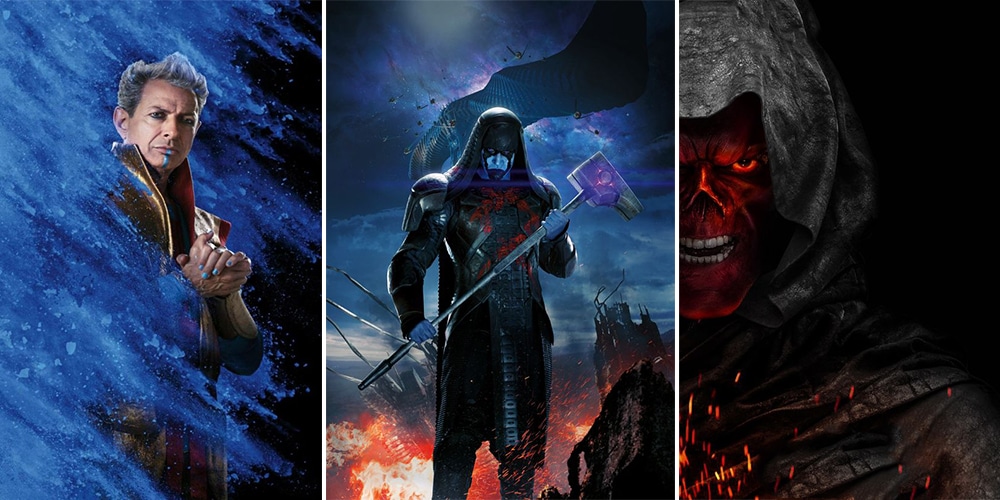 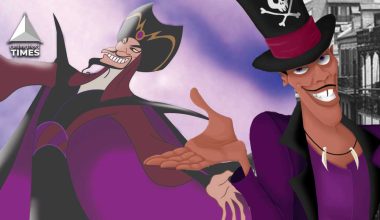 Read More
For years, Disney is into creating and drafting villains of all sizes and shapes. With each series and… 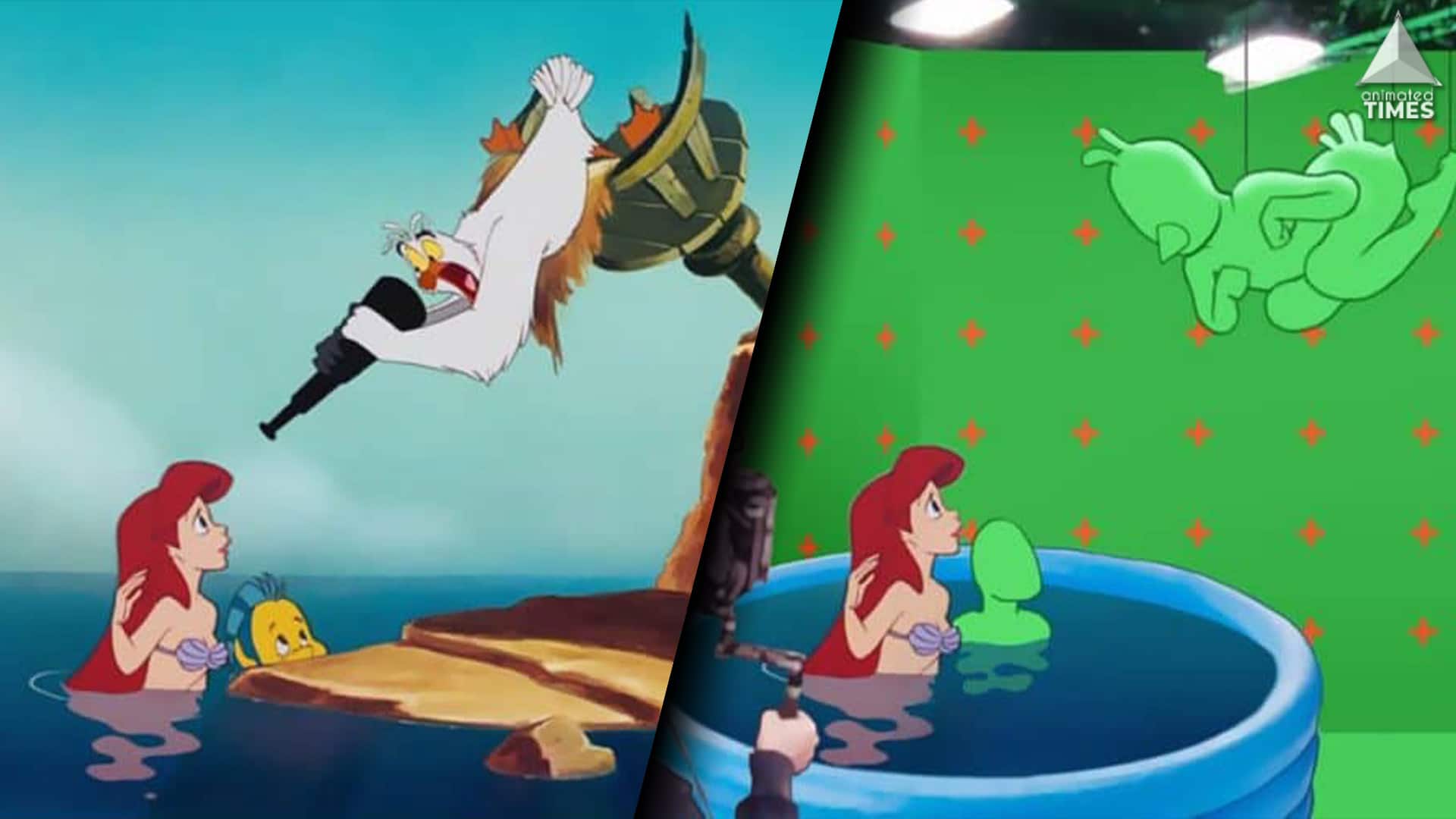 Read More
Picture this – You see a colorful Disney scene in front of your eyes, that slowly transitions into…