A new Marvel fan theory has surfaced on Reddit stating the Asgardian Ragnarok is still on and will culminate Thor’s end in Avengers 4.

The Asgardian apocalypse began in last year’s Thor: Ragnarok where Hela took over Asgard after taking out Odin and crushing Thor’s Mjolnir. Hela died at the hands of Surtur at the end of the film while Thor and Asgardians fled in ships stolen from Sakaar.

Reddit user u/Danishroyalty points out that Ragnarok in the Norse mythology concluded with the deaths of all except two Gods. Thor was among those died. Ragnarok cannot exactly end until Thor dies, therefore Thanos will end the God of Thunder in Avengers 4. The theory further adds that Thanos is already fulfilling his prophecy by killing Loki, Heimdall and other Asgardians who survived the destruction caused.

However, there are many problems with this theory. More than two gods survived Ragnarok. Odin’s son Vidar and Vali survive Surtur’s fire while Baldr and Hoor returned from Hel. Even Thor’s son, Magn and Mooi survive the event and possess the Mjolnir later. It might be possible that the user thought of the two humans who survived the Ragnarok, Lif and Lifbrasir, whose descendants later depopulated the Earth.

Also, Thor doesn’t have any children in the MCU and in the Ragnarok tales, he dies fighting Jormungandr, The World Serpent. Marvel has only used the Norse mythology as a loose inspiration for its stories, reinterpreting it to a point where it’s barely similar. So it’s safe to conclude that this Ragnarok angle doesn’t really fit the storyline.

Industry Expert: 'Netflix's Daredevil And Other Marvel Shows Will Be Rebooted Under Disney'

Sexual Misconduct Allegations Against Neil deGrasse Tyson To Be Investigated 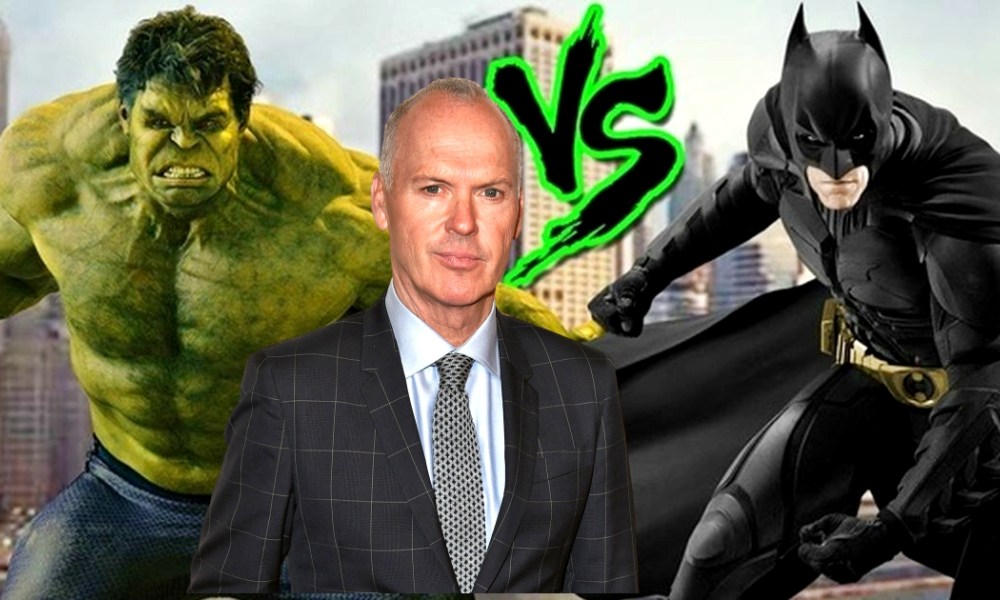 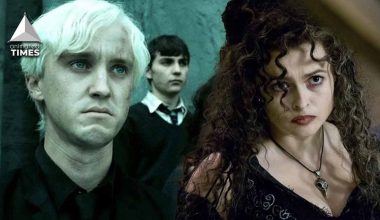 Read More
Death Eaters were initially the “disliked” characters in Harry Potter. As the plot developed, we started realizing many… 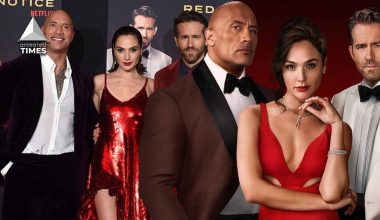 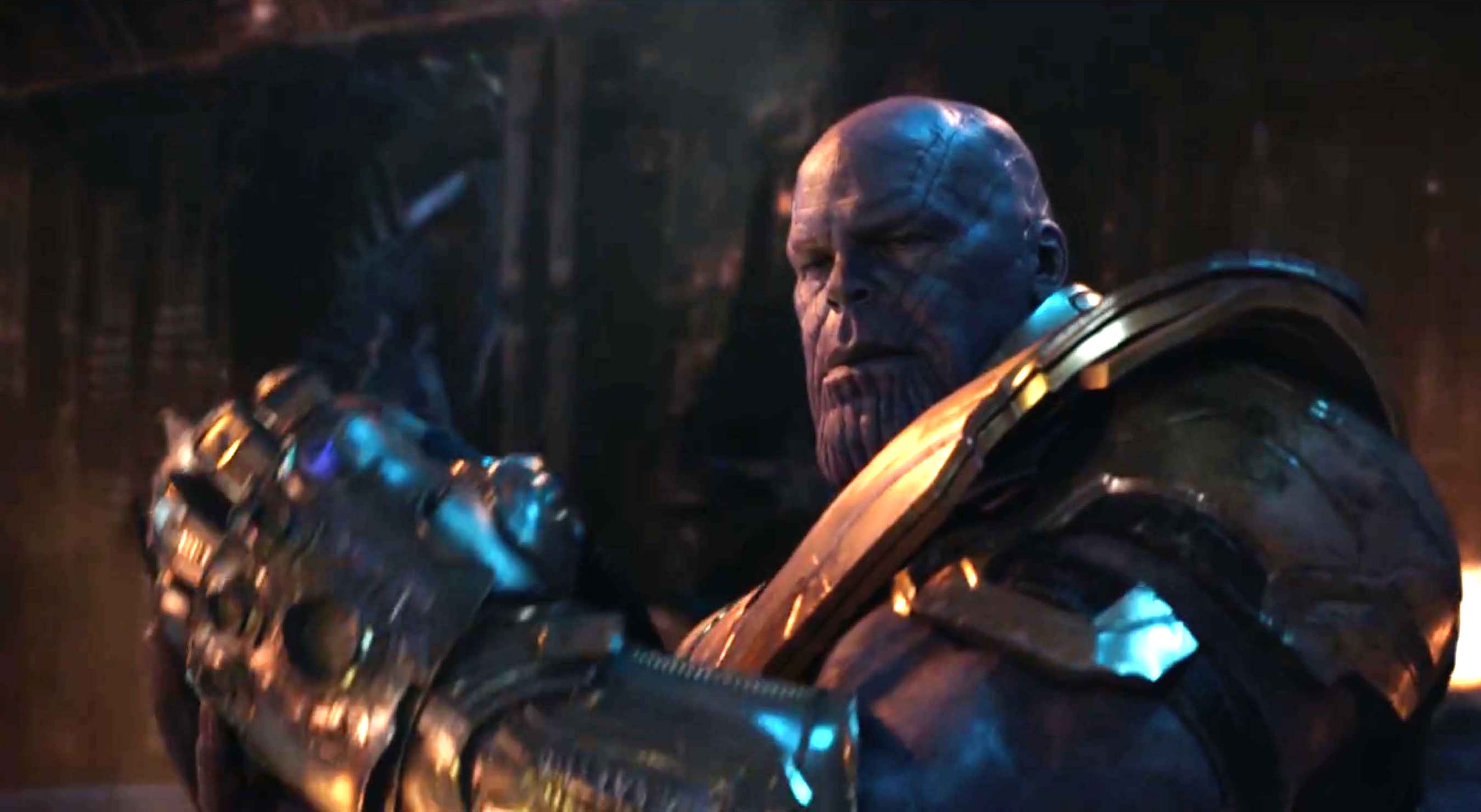 Read More
Thanos’ snap in Avengers: Infinity War wiped out half the population of the universe, and while the odds…