Have you ever wondered about Spiderman’s Uncle Ben after his unfortunate death? Well, we got news for you.  The Marvel’s What If…? episode 5 eventually gives justice to Spider-Man’s dear Uncle Ben in the MCU. When Marvel Studios introduced Spider-Man in the MCU, they settled to do without Spider-Man’s origin story. It was a brilliant decision on Marvel’s end because they were aware of the fact that viewers were already somewhat familiar with it, having witnessed it on the big screen twice before. 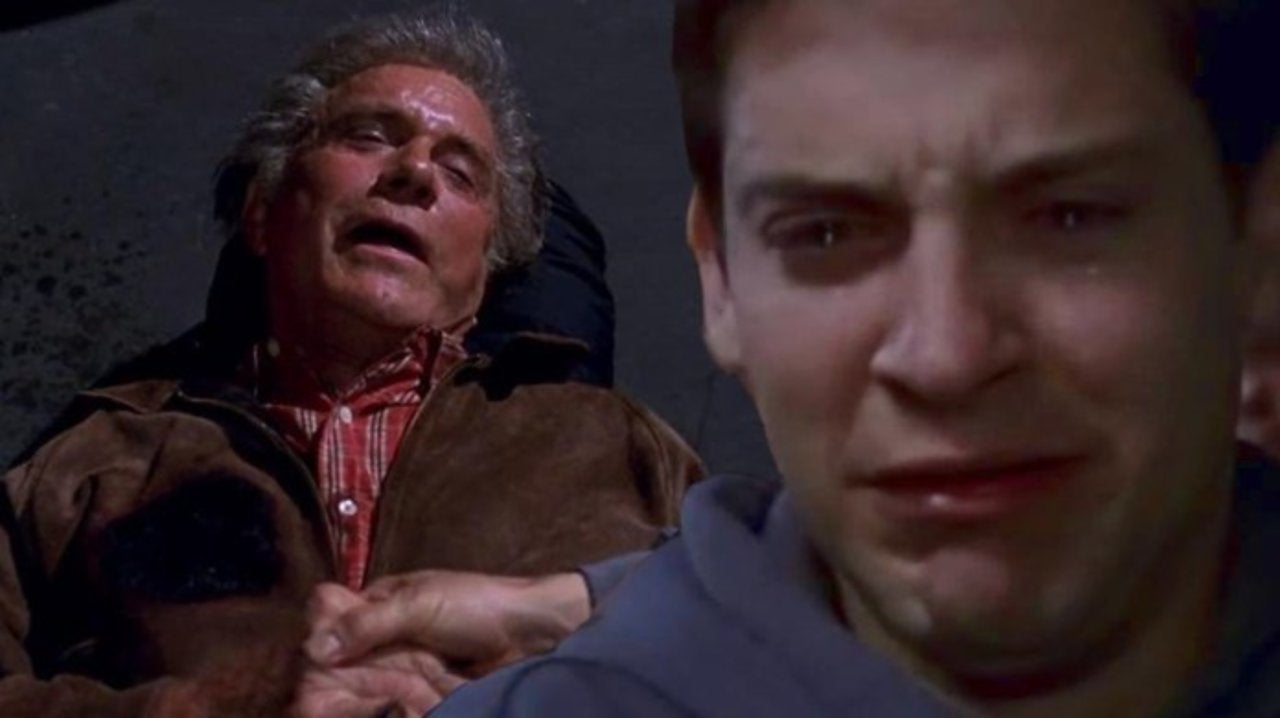 In general, Marvel’s plan proves to be fruitful. It has faced an unfortunate consequence, though; that the MCU failed to provide justice to Spider-Man’s Uncle Ben. In the comics, it wasn’t just a spider venom that turned our dear Peter Parker into a hero, but actually, it was own his failure to save Uncle Ben from being shot – a devastating mistake that gave Peter a significant lesson “with great power must come great responsibility.” However, Marvel has recklessly avoided even referencing Uncle Ben. “When you can do the things that I can, but you don’t,” he said to Tony Stark in Captain America: Civil War, “and then the bad things happen… they happen because of you.” 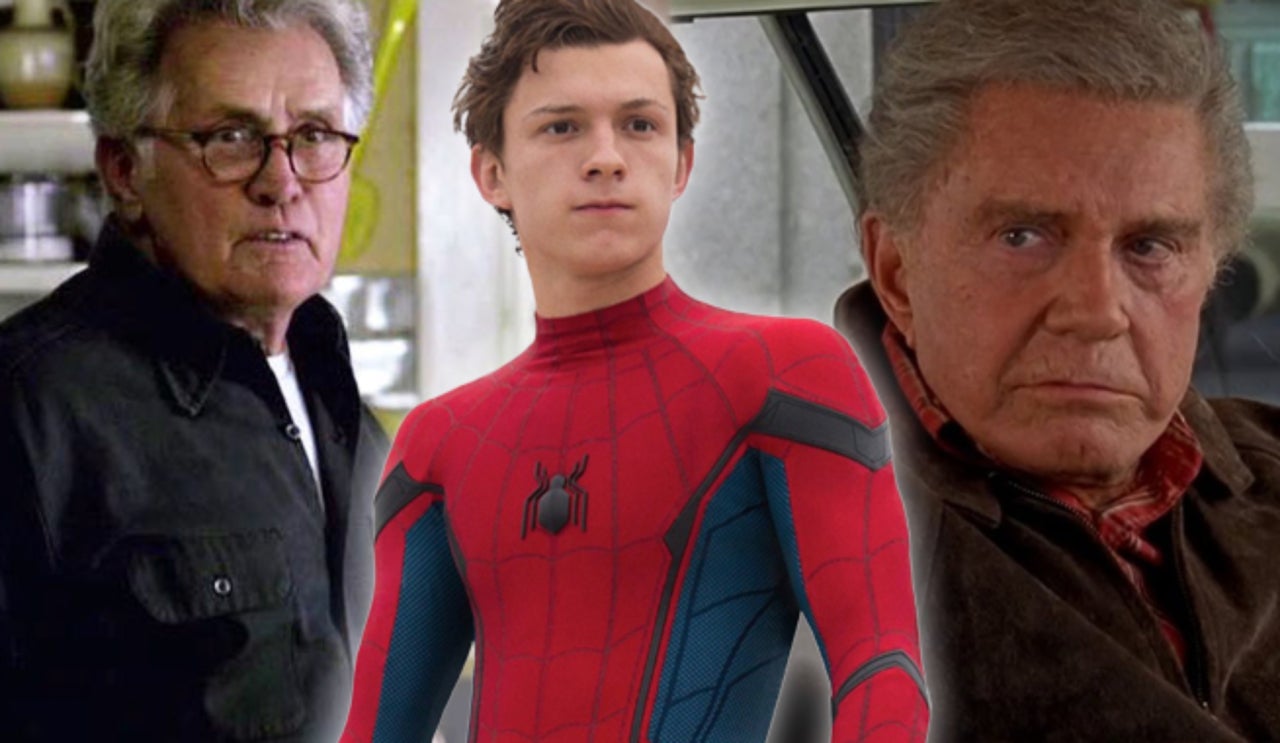 Amazingly, Spider-Man: Far From Home went an extra mile because it finally showcased a reference to Uncle Ben, which is a suitcase with his initials on it. But it was viewed in a scornful manner, collaterally crushed during Mysterio’s attacks, with absurdly no emotional consequence. The film cared way more about the emotional impact of the death of Tony Stark, rather than Peter’s Uncle Ben.

It’s nice to see Uncle Ben finally getting justice from MCU, considering the impact of the role he played in his nephew’s life. Hoping that this will be the first step, though, also Spider-Man: No Way Home will be mentioning him in the main story of the film as well; after all, Peter Parker is being presented in court after his real identity has been leaked to the world, so it would be the perfect time for Marvel to layout Spider-Man’s Marvel Cinematics Universe origin story. Right now, though, Marvel’s What If…? is definitely better than nothing.

# Marvel Cinematic Universe# MARVEL WHAT IF# Marvel's What If?# Peter B. Parker# Spiderman No Way Home# Uncle Ben