Marvel is always looking for ways to mint money and it is not surprising that the MCU is continuing to expand themselves by adding new characters to the franchise. Apart from the new characters, older versions are also coming back from other iterations.
One of them being Jon Bernthal. He was seen playing The Punisher for years on the Netflix’s group of Marvel.

According to sources, it is rumored that at the beginning , Jon will fight Moon Knight but then they will end up being on the same side.
That’s surprising considering The Punisher operates on more violent way comparatively.
There is no doubt that Jon Bernthal has brought the same intensity on the small screen as the character and done a great job.

This is a long shot for Jon Bernthal and The Punisher considering Moon Knight’s first season hasn’t come out yet.

But there is a plan to have Punisher and Moon Knight face each other in the future at some point. It makes sense seeing a clash between these two as it would be a great hit on the television.

Oscar Knight is all set to play Spector / Moon Knight and the first season will be an origin story for the character. 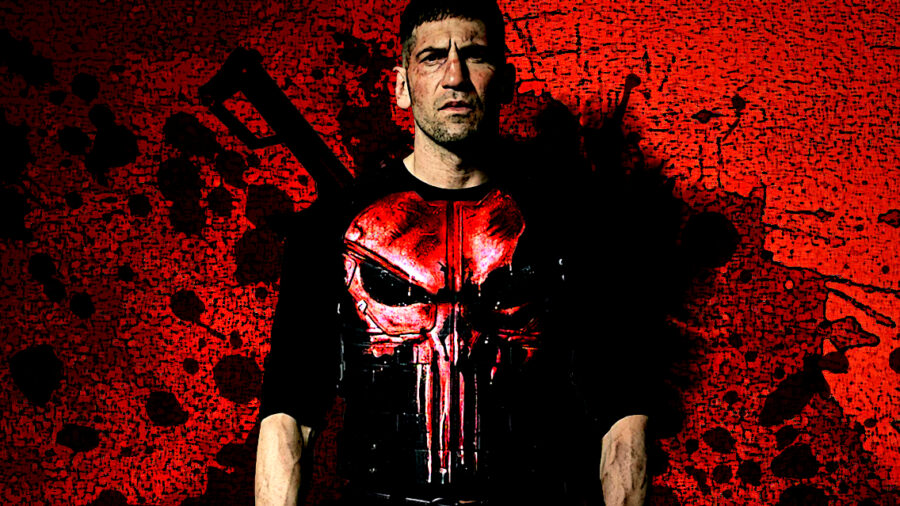 And behold, Jon as Punisher is not the only one coming to find his way into the Marvel Cinematic Universe through Moon Knight.

There are also some plans for Punisher to clash Tom Holland’s Spider-Man as well at some point of time.  That obviously won’t be happening in Spider-Man: No Way Home, but in future projects.

Netflix has now decided to stop production on its Marvel based characters like Daredevil, The Punisher, Jessica Jones, Luke Cage and Iron Fist.
Marvel had to wait for two long years from the time of the last production on a character so that they can easily absorb them in the MCU. 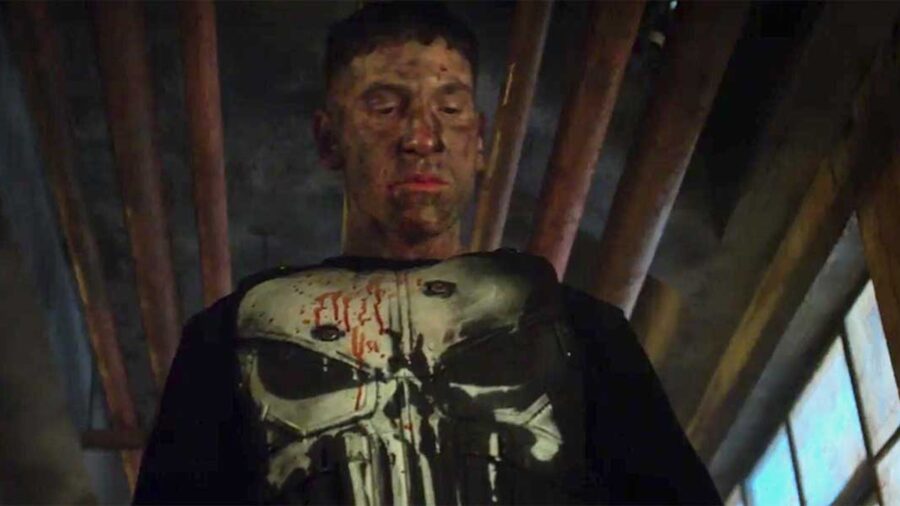 It sure is an exciting and happening time for the Marvel Cinematic Universe with all these upcoming new additions. All the Marvel Comic fans loved Jon Bernthal when he was casted as The Punisher when he was first introduced for the same on Netflix.

It was 100% great decision to bring him on aboard with the MUC.
We cannot wait to see him back for on the screen.