Avengers have been around for decades and comic fans know it better than the movie fans, but the Marvel’s “Earth’s Mightiest Heroes” found its way to the screens very recently.
And it is no surprise that the Marvel Cinematic Universe has made everyone a fan of this amazing group and each of the Avengers movie is  jam- packed with many details about these characters. And still there are some details about Avengers that many fans have not noticed before.

1. Tony Stark’s “Galaga” Comment Had Confused Half Of The Avengers 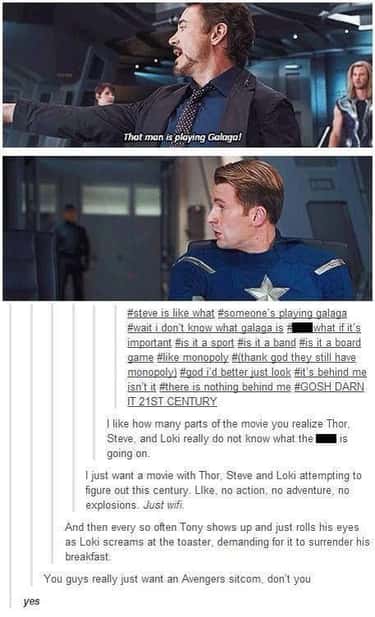 Initially not all Avengers hit off well together and we all know how Tony loves throwing some shade and make sarcastic comments; but this one sure did confuse most of them.

2. Tony Stark’s Death (Sacrifice)  In Avengers: Endgame Was Honoured Even By Heroes He Had Never Met 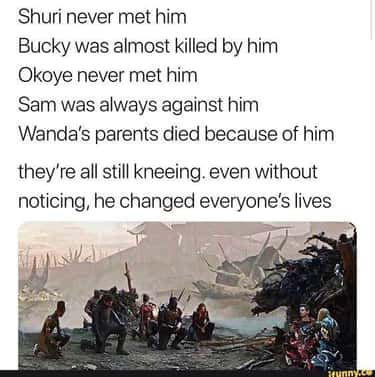 There was a phase when Tony Star had become difficult to like! Of course there was character development and he is one of the most loved Avengers alongside Captain America. And none of us thought he would sacrifice himself for the world!

3. Natasha Went On To Sacrifice Herself Knowing That She Was Actually Preserving Clint’s Family 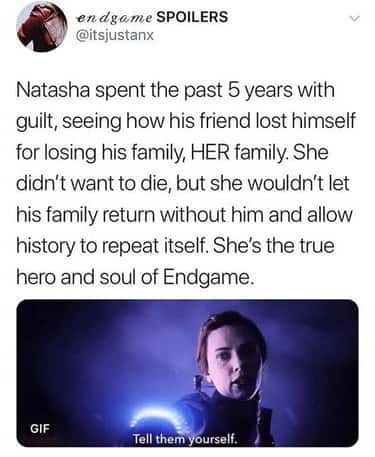 Natasha valued Clint’s friendship dearly to make sure he doesn’t suffer any longer.

4. Pepper Pots Was Tony Stark’s Last Thought Every Time He Was Almost Near Death 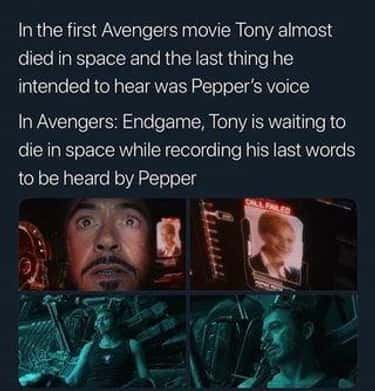 He loved her so dearly and it always showed up in subtle ways!

5. Steve Roger’s Joyous Expression At Beating Thanos Disappears The Moment He Realises What It Cost Them 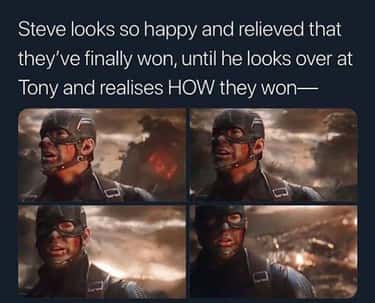 Tony and Steve did have a love hate relationship; but this scene shattered Captain America as he saw his close friend sacrifice himself for the greater good of the universe !

6. Clint May Not Have Super Powers But He For Sure Belongs On The Team! 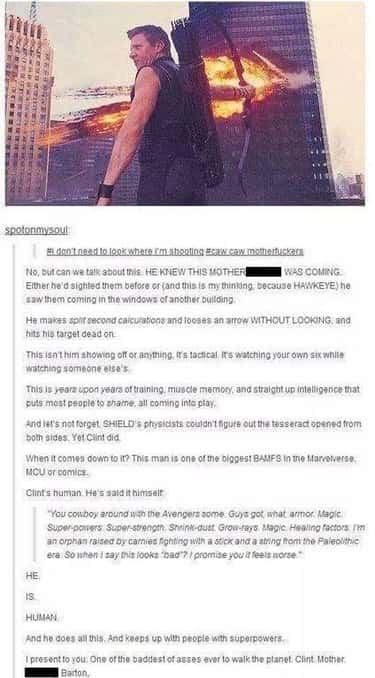 Compared to most of the members on the Avengers Team, Hawkeye doesn’t have such super powers or super strengths. But he does have some really amazing spy skills and is always on target. These skills are extremely useful and thus deserves his place.

7. Coulson Was Not Concerned About Natasha’s Safety And That Exactly Proves He Knows How Capable She Is! 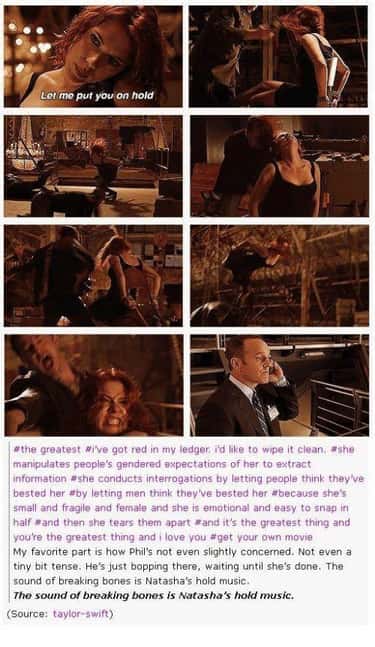 During the scene, Phil was least bothered about Natasha’s safety and he did not even twitch a bit and just waited until she was done. Of course he knows how talented she is after all she is a highly trained spy and she can get her way out without anyone’s help.

8. Bruce Doesn’t Exactly Fit In With The Rest Of The Avengers Team 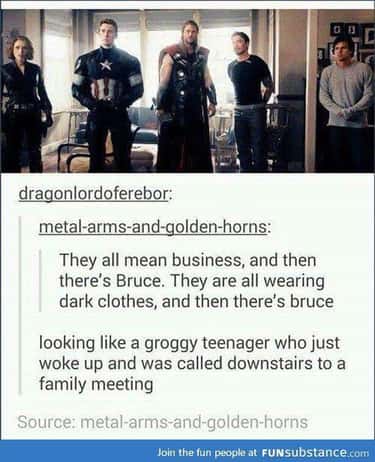 The rest of them are standing there as if they mean some real business and as if they are ready for any threat; and then there’s Bruce who is standing awkwardly and sort of feels useless about himself.

9. Clint’s Reaction Seeing Rocket Raccoon For The First Time Would Probably Be All Of Us 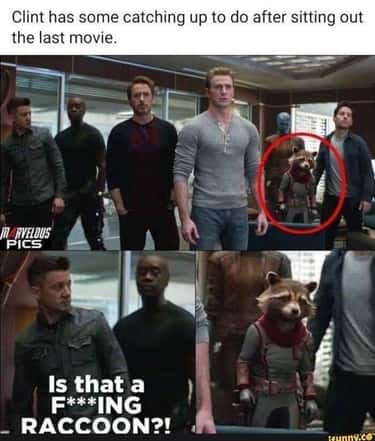 It is quite natural considering everyone there is either highly knowledgeable or super powered or immense experience and then there is a raccoon! How can we blame him?

10. The Remaining Avengers Represent The Five Stages Of Guilt After Natasha’s Sacrifice 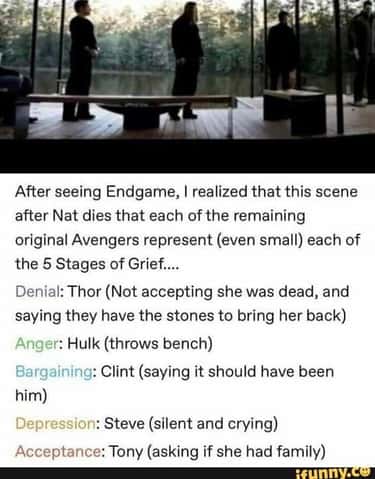 She was the first one of the original Avengers to die and it was understandably difficult for the rest to accept it.