Steve Rogers and Tony Stark have had a lot of ups and downs during their time together. They both couldn’t stand each other at one point of time. And they have also gone through a lot in the Marvel Cinematic Universe individually.
They have gone against each other, pulled each other’s hair and then like small young kids, also made up countless times and which is why fans are still sharing the most heartbreaking and emotional scenes and things they have noticed about these tragic characters.
Between losing our beloved Iron Man aka Tony Stark in the snap and having the OG Avengers Captain America aka Steve Rogers who went back to live his dream life; that being said, there is a lot to talk about these two characters and how they ended up.
Here are the most heart- wrenching posts about the two most loved Avengers
1. But None Of Us Smiled! 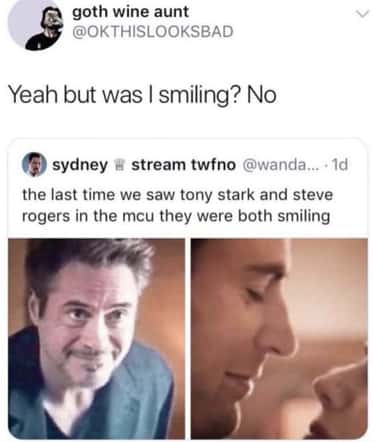 2. The World Won’t Forget These Moments 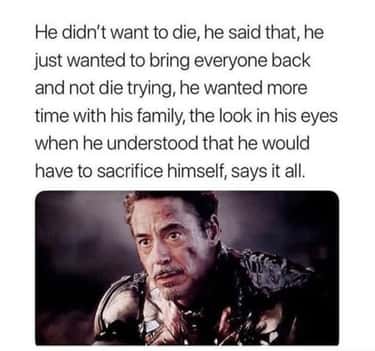 4. He Has A Bigger Heart Than An Average Human! 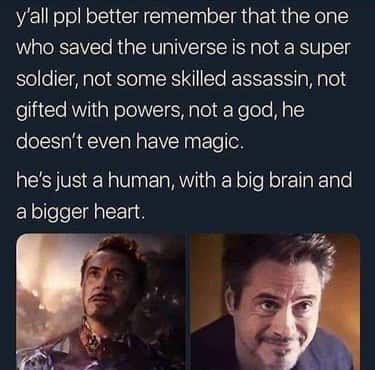 5. Their Endings Side By Side 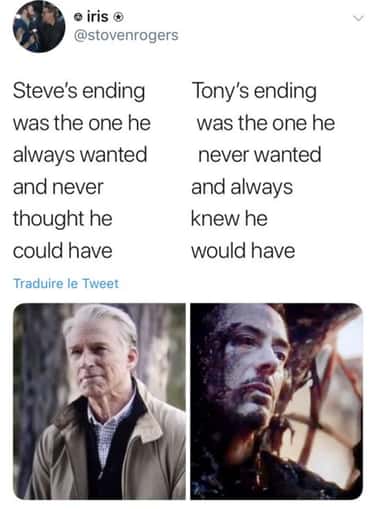 6. They Were Friends, After All This Time 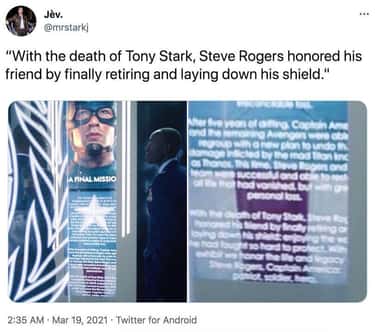 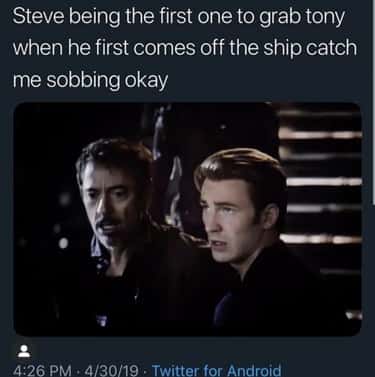 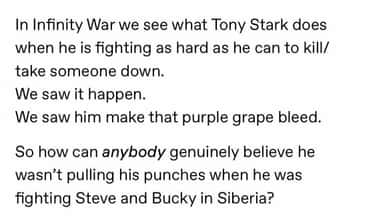 9.  Planting Seeds For Protecting The Future And Being The Dad He Never Had 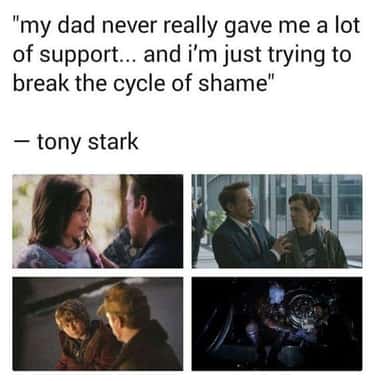 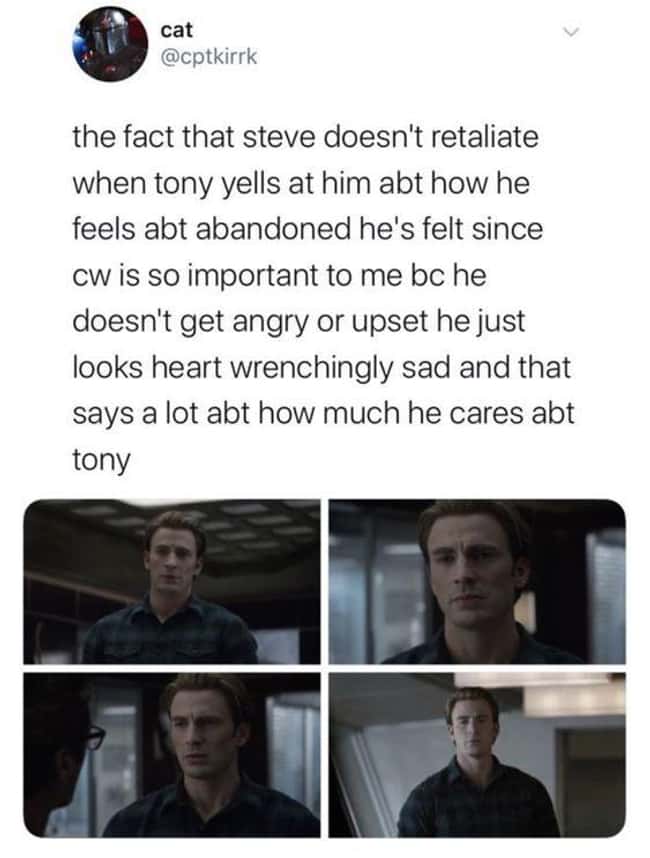