With the end of Loki Season 1, the Multiverse is a go. There are now countless parallel timelines and realities existing simultaneously. This has low key solved a major issue that dogged the mainstream Marvel Cinematic Universe.  After 10 years of portraying the original founding Avengers, the 6 iconic faces of the MCU can now finally rest in peace. With the Multiverse coming into the equation, any actor from any part of the world can now easily replace the mantle of the Founding Avengers. 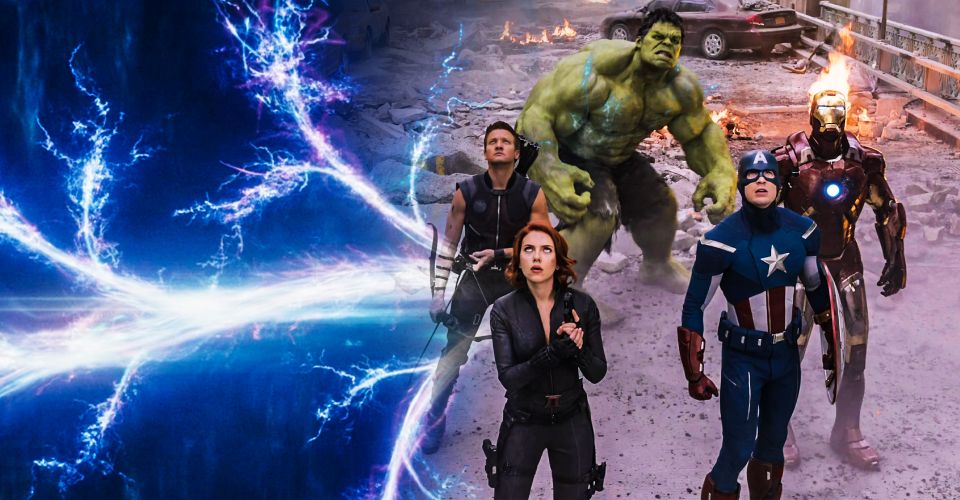 The Time Variance Authority, as explained by He Who Remains in the Citadel of Time, is not perfect. But the system works and the Sacred Timeline has been able to keep things on order. When Sylvie killed he Who Remains, she inadvertently started a chain reaction which lead the the Sacred Timeline branching out. Many realities sprung up including the one Loki ended up in. In the new timeline Loki is, Kang took open control of the TVA and now manages it as himself. The Time Tyrant has taken control of all time in this new timeline. Loki and Mobius have never met. Things have been set in motion the outcomes of which, nobody knows.

How It Solves  The Recasting Issue 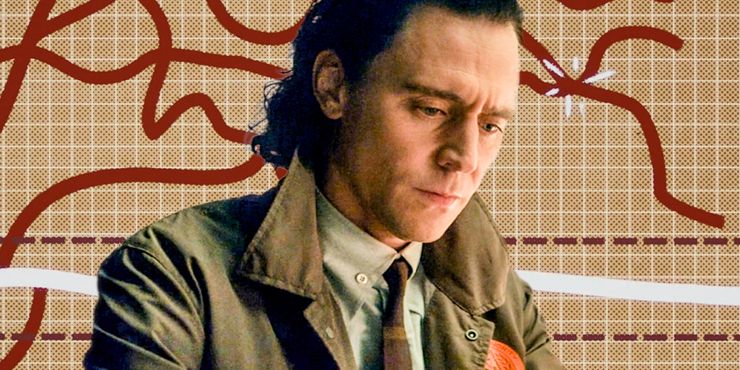 If Sylvie made Loki travel into another reality via the TemPad, it means the device cannot just travel across time. It can also travel across different realities. So the MCU has established the fact that a character from one reality can exist in another reality and there is even a way for that to happen. Maybe this is how Tobey Maguire and Andrew Garfield will reprise the role of Spider-Man in the upcoming Spider-Man: No Way Home movie. 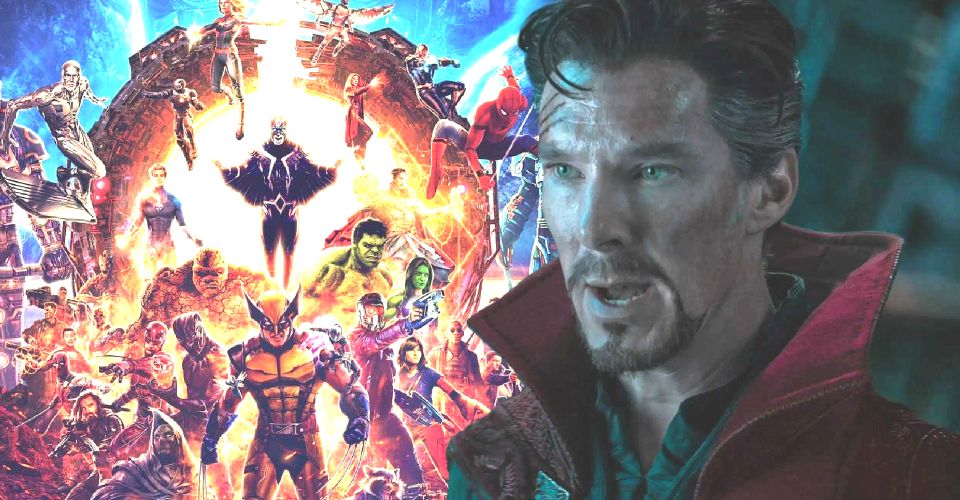 If that is indeed the case, then this makes things much easier for Marvel Studios to recast the original Avengers. Most of the actors that played the founding Avengers have retired. Robert Downey Junior, Steve Rogers, Chris Evans, Scarlett Johansson, and even Jeremy Renner (who will most likely retire after the Hawkeye series) won’t be a part of the MCU’s future. The Multiverse has infinite branches of time branching and bouncing off of each other. Maybe we will get an iron man who is not RDJ. Maybe we will get an alternate reality Captain America not played by Chris Evans. As a mater of fact, even heroes who are still alive and kicking in the MCU could see their alternate reality counterparts make a splash.

The Original 6 Must Return In Some Form 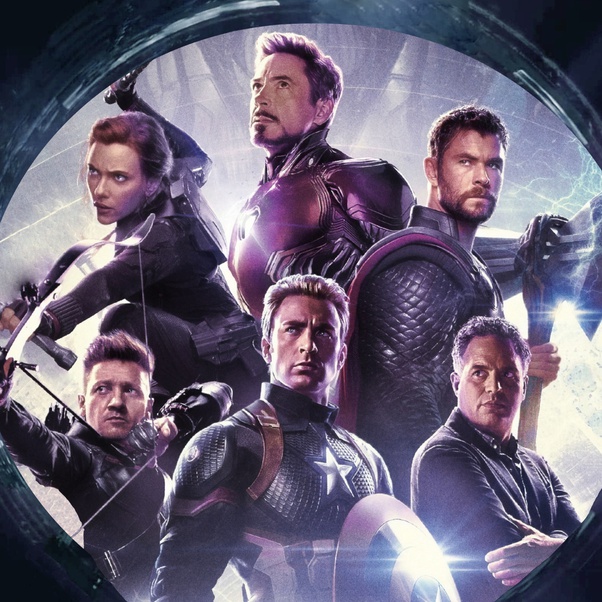 Making alternate reality versions of existing heroes appear in the MCU seems pretty conventional and by the book. And predictability is creativity’s kryptonite. What would be more intriguing would be creating alternate reality versions of heroes that have since left the MCU. Many of the Original 6 Avengers have had a rather tragic and abrupt end to their arcs. Captain America retiring, Tony sacrificing his life to save the universe but missing the chance to see his daughter grow, Black Widow’s sudden departure. All of this could be given proper closure. 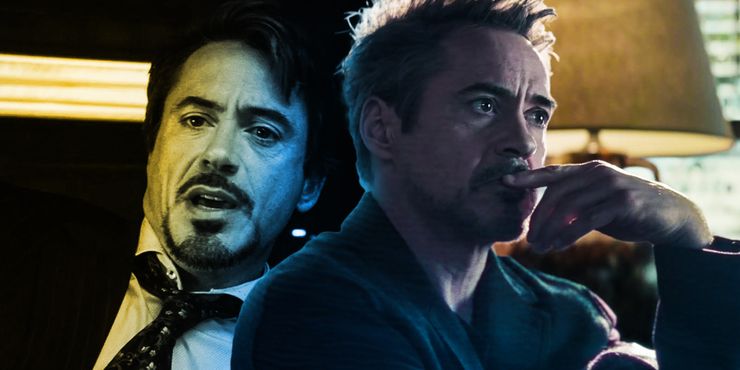 With the X-Men and the Fantastic Four coming to the MCU, it becomes all the more important Marvel Studios doesn’t miss this chance. Imagine an epic chat between Tony Stark and Reed Richards. An interaction between Professor X and Captain America or even Wolverine and Black Widow would be legendary. We would pay to watch it in action. Kevin Feige has publicly expressed his skepticism over this idea but we all hope he comes to his senses.

The variants of the Original 6 can become an integral part of MCU Phase 4 and beyond. All Marvel needs to do is give this idea a shot.