The Marvel Cinematic Universe Phase 4 tends to prove that it could have been easy for Doctor Strange to defeat Thanos. Thanks to Shang-Chi and the Legends of the Ten Rings. 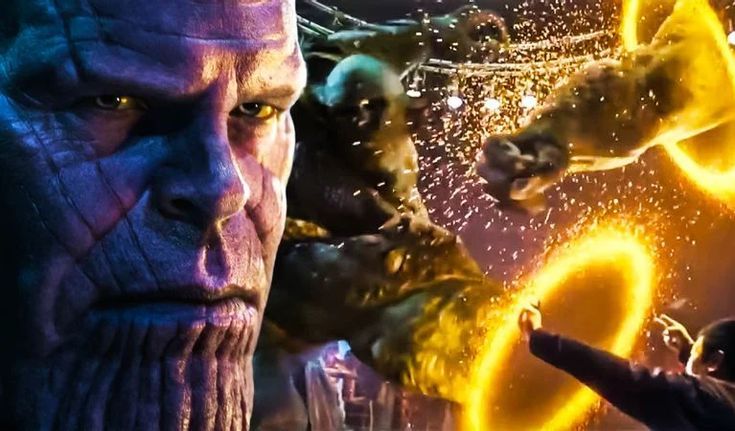 The MCU Phase 4 proved that Doctor Strange could have easily defeated Thanos. All thanks to Shang-Chi and the Legends of the Ten Rings. In the film, Shang-Chi lays low in San Francisco trying to hide from his old life where he used to work as an assassin for Wenwu, his father. Apparently, at the starting of the film, Shang-Chi is forced to fight the members of a terrorist organization, Ten Rings, run by his father. Wenwu also manages the magical artifacts, which have immeasurable power. Shang-Chi’s sister, Xialing, has always been in trouble and that is why Shang-Chi heads towards Macau to find and discover her life. The brother and sister duo eventually discovers that it is their father who got them together to rescue Ying Li, their mother, who they thought was dead. But as per Wenwu, a village of Ta Lo is keeping her as a prisoner. Shang-Chi doubts this.

Apart from introducing some new characters to the Marvel Cinematic Universe, Shang-Chi and the Legends of the Ten Rings brings back Bruce Banner and Captain Marvel to make an impact in a post-credit scene. In the scene, both of them thrive to identify the origins of the Ten Rings. Ben Kingsley’s Trevor Slattery also makes a cameo in the movie. He was previously posted as the leader of the Ten Rings during Iron Man 3.

In Shang-Chi and the Legends of the Ten Rings, MCU secretly shows that Doctor Strange could have defeated Thanos. During the film, when Wong returns to the MCU and takes part in Macau’s fight club, he manages to handle Abomination during the fight by pulling some tricks. As Abomination heads with a punch towards Wong, the Master of Mystic Arts creates a portal that sends the opponent’s fist punch at his own face. As a result, the opponent knocked out himself, reflecting how Doctor Strange could have done the same against Thanos during the Infinity War or even Endgame.

Additionally, Doctor Strange reviewed 14 million possibilities for fighting Thanos and it was only one way in which Avengers were winning the fight. If he’d have used Thanos’ powers against him, Strange would have seen how. It could have given him a victory in the battle but would not have ended the Infinity War.