Over the last couple of years, Marvel released a flurry of hit films that have had the fans hooked. First it was Black Panther that ended up as the 34th biggest grossing movie of all time. The Infinity Wars movie of the Avengers franchise then had fans and critics won over, becoming the fourth movie ever to make over $2 billion. With all these successes, fans may be expecting more from Marvel now in the coming years and that is being realised somewhat in the studios. However, too much of a good thing is never a good thing, and there are a few projects that seem like needless teasers and for-money extensions. Here is a list of some projects fans should be excited about and others that seem like just a bad idea. 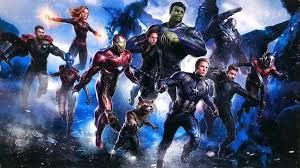 When the Age of Ultron came out, fans and critics wondered aloud how many of these superhero ensemble movies they could take. However, Infinity Wars has reinvigorated the franchise, and with Thanos getting his hands on all the Infinity Stones making half of all superheroes as well as half of the universe go poof, the movie ended on a cliffhanger that fans are waiting to be resolved soon. It is quite obvious that many of these superheroes will return, but there are also question such about characters like Gamorea who died before Thanos wiped all the other out. Then there is also the upcoming issue of contracts with actors set to expire soon. Captain America and Iron Man and many other are waiting to say goodbye in the current form, and Avengers 4 is one movie that fans should not miss. 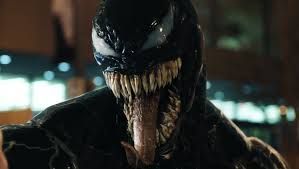 This is Sony’s last ditch attempt to create a Spiderman universe in line with the MCU. After the two Amazing Spiderman movies, they had to concede the superhero and work with Marvel on the Spiderman Homecoming movie. However, the production company have not given up all their hopes, with plans to release a solo Venom movie. Tom Hardy takes the role of the recurring Spiderman villain, but from the previews it is quite obvious that this is a bad idea. Hardy has neither the look of a good Venom nor does the movie do well on graphics for this to be a worthy watch. 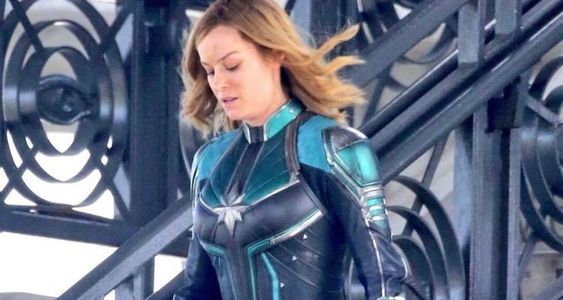 Captain Marvel is set to be Marvel’s answer to Wonder Woman.While it is a great idea to have more solo female superhero movies, the fact that Captain Marvel will also play a leading role in the coming Avengers movie is also exciting. At the end of the Infinity Wars, Nick Fury sends a last ditch SOS to Captain Marvel to save the universe before he disappears just like the others. The solo movie, set to come out next year, will star Brie Larson as Captain Marvel, and will also feature a very young Nick Fury. Besides Fury, we will see in action again the S.H.I.E.L.D agent Phil Coulson as well as the Bree Ronan the Accuser. The prequel is especially exciting for comic fans as they have seen an extraordinary revival in the character of Ronan the Accuser owing to efforts by writer Kelly Sue DeConnick. With the mix of all these elements will make this movie very exciting to watch. 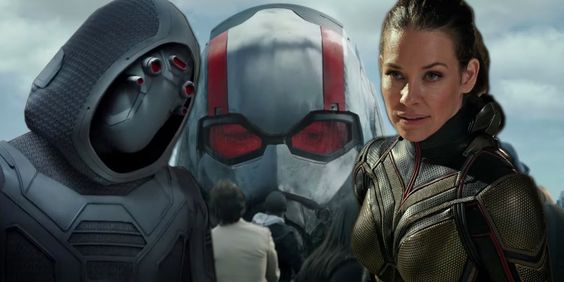 While the movie is not expected to be bad in itself, there is a problem with the fact that it is the first movie after the Infinity Wars movie, when fans are still waiting with bated breath for the Avengers 4. The movie itself is expected to be great, with Paul Rudd playing his likeable Ant Man, and the addition of Evangeline Lilly as the Wasp adding extra dimensions to the movie. At the same time, we will have actors like Michael Douglas and Laurence Fishburne in the cast bringing the much needed heft. However,the trailers do not make it look like the villain is as villainous or even well defined and fans may just decide to skip this one. 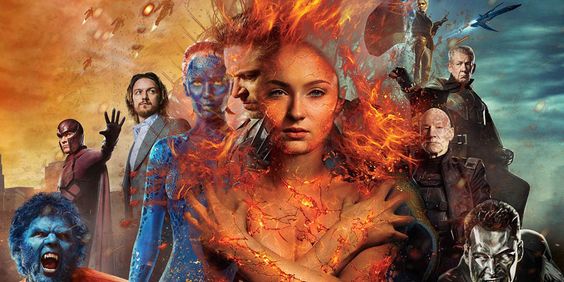 The Phoenix is a mythical force in the comics that can bring people back from the dead. After X Men: First Class, it seems that the X-Men franchise is also seemingly back from the dead. Sophie Turner did a fine job as Jean Grey in the Apocalypse movie, and with a full scale movie about the Dark Phoenix force coming, she will be what will attract fans to the theatres. When Grey defeats Apocalypse using Phoenix force, we also a peek into the future. Fans of the comics know that it is Phoenix force that turns Grey to the dark side, and have waited decades for this to be shown in cinemas. It seems that their time has finally come.