The Marvel Cinematic Universe was just an ambitious Hollywood project before it became the powerhouse superhero franchise it is now. Starting with Iron Man in 2008, the franchise wasted no time in “initiating the Avengers” in the end credits of the film. While many fans agree that Phase one of Marvel isn’t as great as other phases, the studio has done some excellent storytelling and visual creations over the years.

However, today we would like to talk about phase one of MCU, as it laid the foundation for the universe. Here are 7 details behind the making on MCU Phase One: 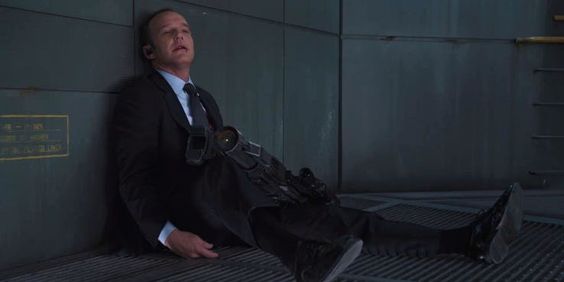 Until the release of Deadpool in 2016, R-rated films in PG-13 superhero franchises was pretty uncommon. However, if a scene from Avengers had gone unedited, MCU would’ve been the first franchise to do the same.

Yes, we are talking about the scene where Phil Coulson dies. ”

6. One of Chris Hemsworth’s Brothers also auditioned for Thor 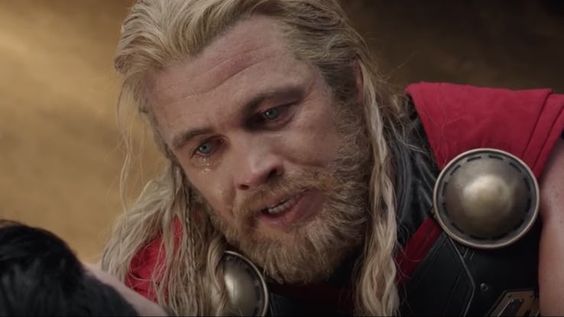 Initially, Liam Hemsworth made it into the final few candidates for the film while Chris missed out on the role.

“None of those guys got it,” he told W Magazine. “My manager then called up and said, ‘You know, he’s got an older brother. Can we bring him back in?'” Hemsworth’s second chance at an audition was definitely a step up, as he said he came in “kind of with a little, I guess, motivation and maybe frustration that my little brother had gotten further than me.”

5. And so did Tom Hiddleston 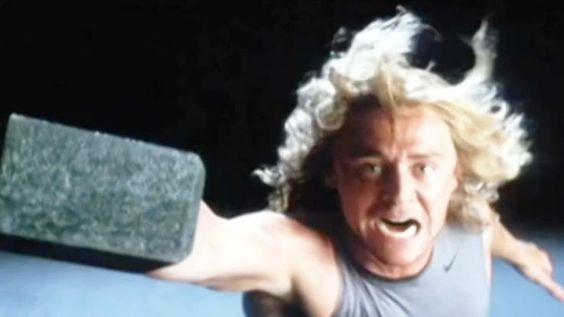 Tom Hiddleston also auditioned for the role of Thor.”So yeah, I was told I was being tested for the role of Thor and I had half a day, so in mid-March last year I came in and met Craig [Kyle] and met Ken [Branagh[ and did a test for Thor with Thor’s blonde wig and facial hair and 20 pounds extra muscle which I managed to find somewhere,” Hiddleston recalled to Collider.

Later, Hiddleston was chosen for the role of Loki and “he screamed and had to sit down on the pavement somewhere outside of a grizzly pub in North London.”

4. New York City was Created Digitally For the Avengers 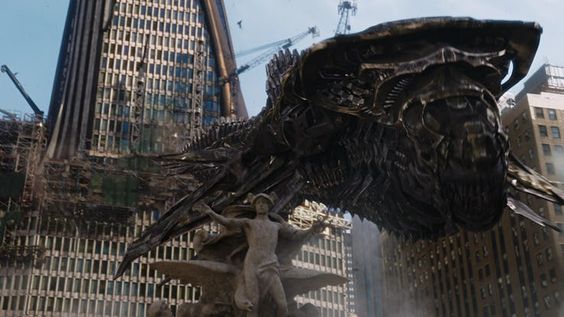 The battle in New York in Avengers still remains as an iconic battle in the history of MCU. While obviously, the Chitauri and Leviathans were obviously fake, it’ll surprise you that even most shots of the city were fake.

Since helicopters can’t be flown low enough for the desired filming, the effects team had to work for more than 8 weeks to recreate the scene by clicking pictures of New York, before combing and editing them together.

3. The Amazing Spider-Man almost crossed over the Avengers 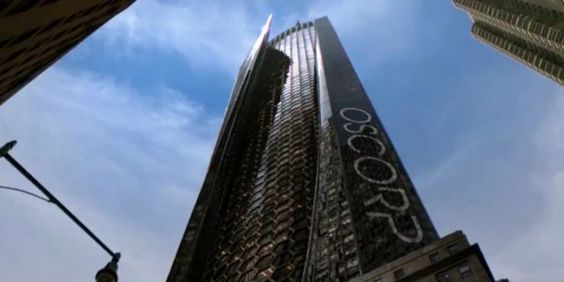 When Avengers came in 2012, Andrew Garfield’s Spider-Man was still a thing and many fans dreamt of seeing him in the MCU.

While this never came to life, the two worlds almost collided when Oscorp Tower was used in the Avengers. 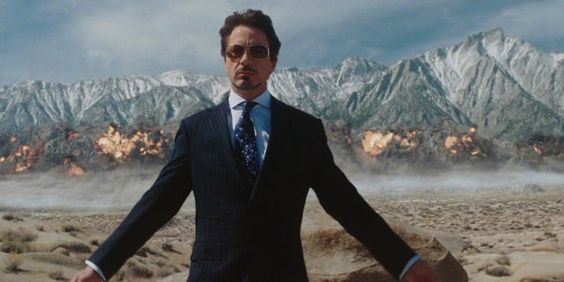 According to THR, while Downey’s first film of the franchise, Iron Man earned him $500k, his salary for Avengers was ballooned to a massive $50 million.

This was solely due to Downey’s representatives negotiating with Marvel for a set percentage.

1. Chris Evans turned down the role of Cap several times 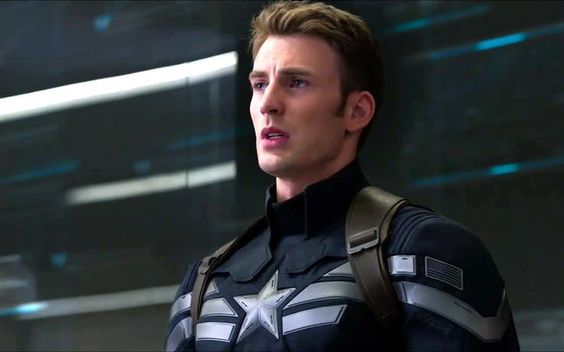 When Evans was initially offered the role, he was reluctant to accept it. ”

However, it’s a relief that he ended up accepting the role after discussing it with family and friends.