MCU knows how to mix comedy with action. This mixture makes the MCU movies fun and re-watchable! Isn’t it? A few of the MCU scenes have become iconic. But did you know not all of them were planned or scripted? 2008’s Iron Man kickstarted this successful franchise, and since then there’s no looking back. Jon Favreau, the director of the first Iron Man movie and also the one who plays Happy Hogan in MCU movies, allowed the actors to improvise on the spot whenever they felt was required. And, the results are in front of you. This gave the actors to be creative and be themselves. Since then, in other MCU movies also, directors encouraged the actors to go wild! So, here’s a list of MCU scenes that were unscripted and improvised. Check it out!

Star-Lord wasn’t as famous as Thor, Hulk, or Iron Man. Most of us (comic readers excluded!) didn’t even know about him until “Guardians of the Galaxy” was made and became such a big hit. So, director James Gunn and Chris Pratt decided to use this as an advantage in the Guradians’ first outing and have some fun. So, when Star-Lord was first captured, he was asked who he was to which he replied with Star-Lord…Legendary…Hero. The irony was, nobody knew him. Also, this did help them garner some sympathy for the hero!

2. What Do You Do When You Don’t Know What To Do With The Hammar? You Hang It!

As the name suggests, “Thor: The Dark World” was supposed to be serious, gloomy, and dark. However, Chirs Hemsworth who plays Thor, couldn’t stop goofing around. One such result of his goofing around is the scene when he enters Jane Foster’s apartment and doesn’t know what to do with his hammer. So, Chris on the spot improvised the scene and hung on the coat rack. This might not sound fun, but while watching the movie and being in the moment, it was fun to watch a God like Thor doing all this!

It’s a well-known fact that Robert Downey Jr. has a loving relationship with food. He used to get hungry quickly on the sets while shooting that, one of his snacks breaks made it to “The Avengers”. In the scene where Tony Stark is with Mark Ruffalo and Steve Rogers, out of nowhere Tony pulls out blueberries and offers Steve. That was unscripted and they were real blueberries Tony was anyway having!

This is the most-talked-about (and probably the best) scene of MCU. It was completely unscripted. Guess whose idea was this? No points for guessing. It was Robert Downey Jr. Our beloved heroes were so tired and hungry that they wanted to take an off and try the new shawarma joint. This happened when Tony almost loses his life before the Hulk breaks his fall. Just when they all thought Tony was gone, he opens his eyes (surrounded by all) and says “What’s next?” and suggests that they try this new shawarma joint out!

5. Hawkeye Coming Up With Funny One-Liners

Hawkeye came up with the funniest one-liner in “Avengers: Age of Ultron”. Quicksilver and Hawkeye developed a love and hate relationship in the movie. In one scene, Hawkeye was supposed to aim at Quicksilver, but he was so swift that he couldn’t do it. It was then that he whispered his funniest dialogue, “Nobody would know… ‘last I saw him, Ultron was sitting on him!’”. This wasn’t a dialogue that he was supposed to mug and deliver. Jeremy Renner improvised this! Read More
The best part about Avengers: Age of Ultron was the beautifully crafted and fabulously designed Hulkbuster. This might… 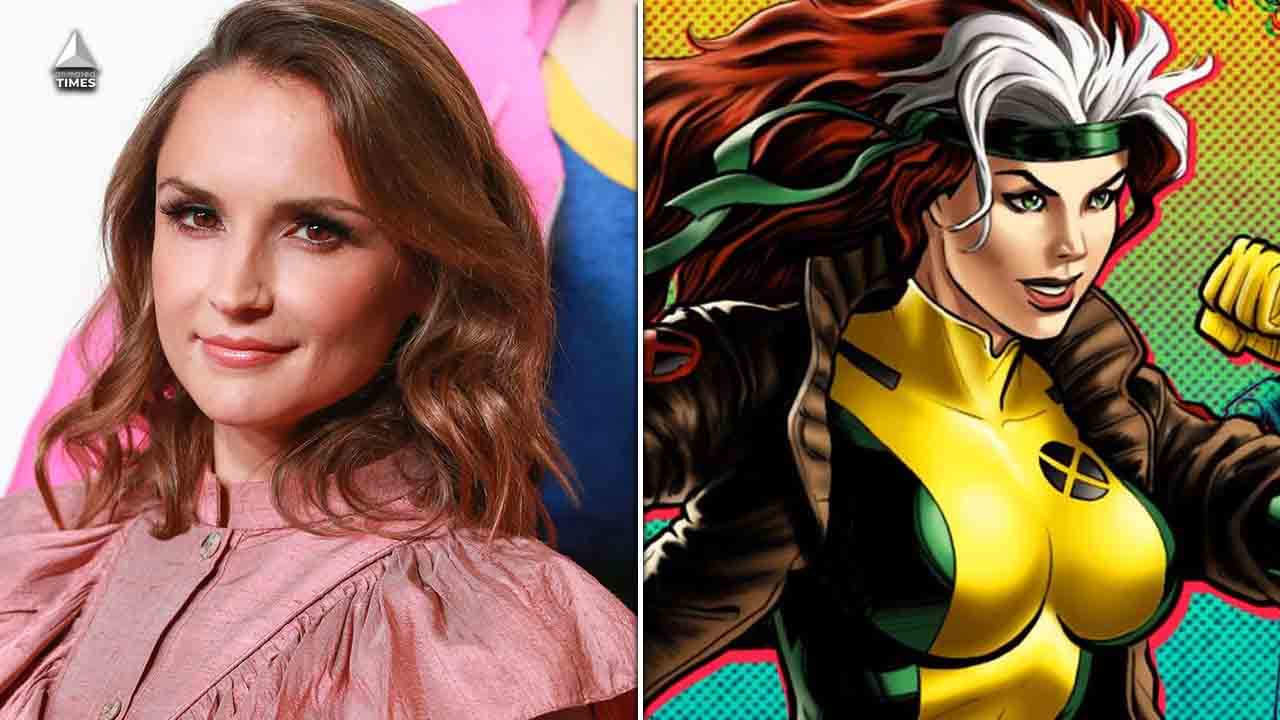 Read More
Based on the commercial and also, the critical response to Tom Holland’s recent adventure Spider-Man: No Way Home,… 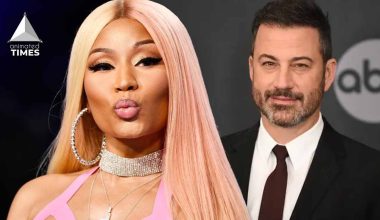