Spider-Man: Far From Home was a phenomenal success. But it had some major flaws that the MCU Spider-Man 3 needs to avoid at all costs. Here’s a few of those. 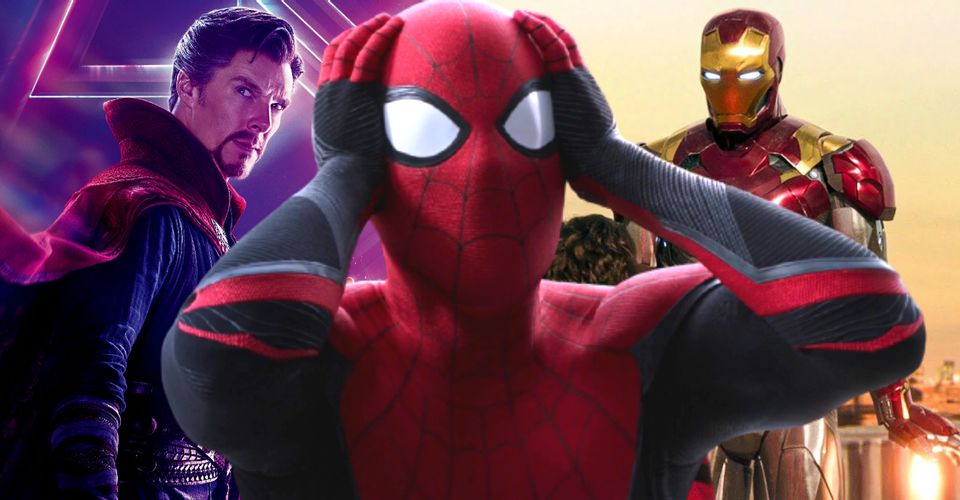 Alright we get it. Peter Parker is green. But he has saved an entire city and then the entire planet from two different super villains. He may have been a greenhorn back then. But Spider-Man is no longer just the friendly neighborhood superhero. He is an Avenger, a powerful guardian of humanity. Stop giving him superhero father figures for him to look up to. Sure a teenager needs to have some supervision. But Spider-Man was literally born out of the quote “With great power comes great responsibility”. We believe its time Peter Parker sets out on his own. He has had ample time to figure it out. Let him be. First it was Iron Man and then Nick Fury. Making Doctor Strange school him again like a kid is just too much. He is Spider-Man for crying out loud. He is not a doofus.

We loved MCU’s MJ in Spider-Man: Homecoming. And then Marvel did what it does best – it took something very unique and freshand turned it into a generic cash-cow. Peter Parker and MJ got into a relationship in Spider-Man: Far From Home. That was literally the last thing we wanted. The movie version of MJ is a million times better than the damsel in distress version we see in the comic books. She is a powerful and quirky character. Making such a wonderful character be again type-casted into the role of a female love interest is wrong. It’s the 21st Century. Let the woman be. She deserves that much.

Not Giving Peter Parker the Respect He Deserves 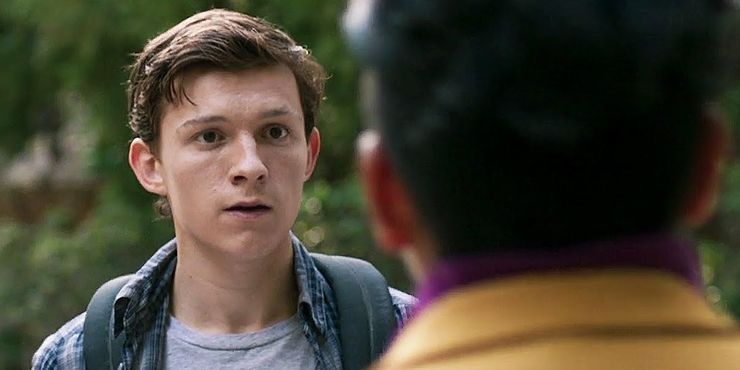 If giving him a mentor figure was not enough, the second MCU Spider-Man movie made him follow orders. He worked under Samuel L Jackson’s Nick Fury

. Spider-Man hates working in a team and he hates taking orders. He would rather work alone. He has refused multiple times to become an Agent of SHIELD. Then why the hell would he agree to work for Nick Fury? We understand Spider-Man needs to know how things work but why would the second movie take it up a notch rather than reducing that element? Peter Parker as Spider-Man has learnt enough to hone his decision making abilities. Spider-Man needs to be the third wheel in his own movie. He needs to take charge. And that means nobody else taking over the operation for him, not even Doctor Strange.

Not Showing Us Iron Man’s Flaws 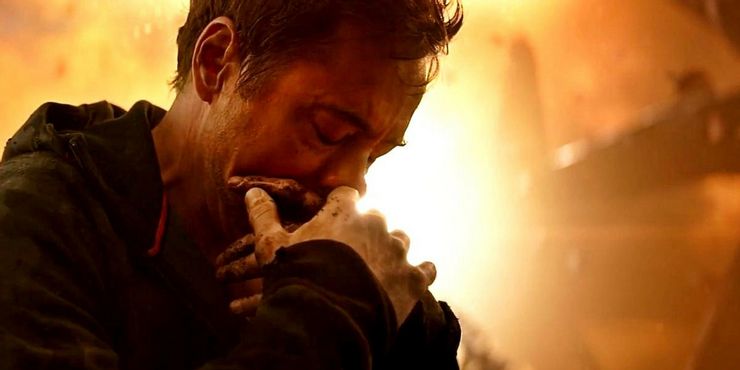 Iron Man’s death affected us all. A very popular figure and Avenger, Tony Stark has saved the world hundreds of times. The man has been idolized by millions. He is still a man though. Tony Stark was many things. Flawless, he was not. Just look at the way he treated Quentin Beck and the rest of Mysterio’s team. Another example is the creation of EDITH. A space station of armed drones that can wreck an entire city with just one command is not something we would expect Tony Stark to come up with. The EDITH technology also gave the user unchecked access to infinite amounts of personal data. Far From Home treated the tech for comic effect. It’s time the MCU Spider-Man 3 movie addressed the way things are supposed to be.

Aunt May Getting Less Screen Time 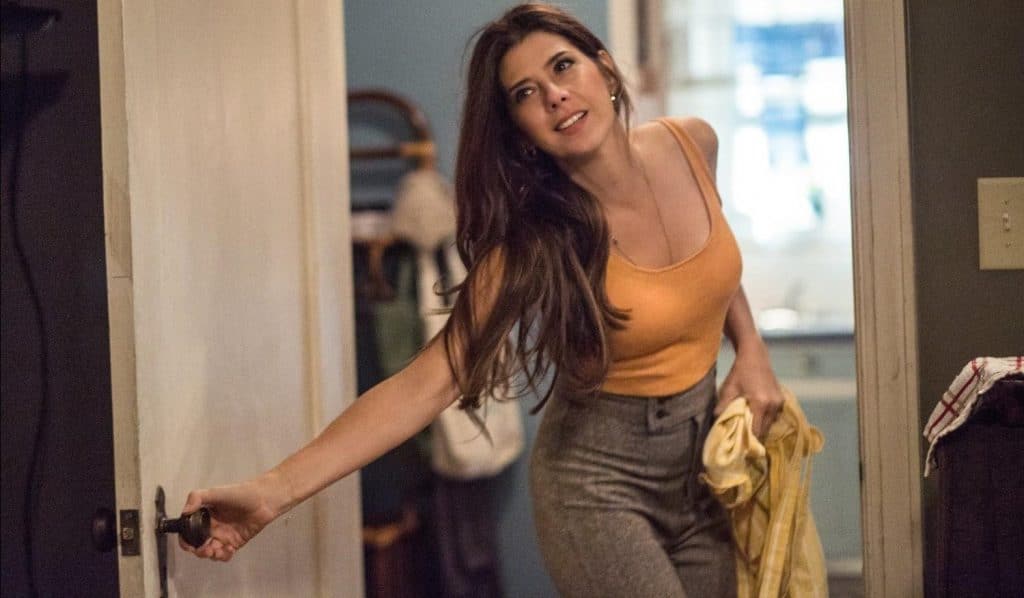 This is where the Sam Raimi movies outshine the rest of Spider-Man movies. Aunt May back then actually had some tangible contribution in showing Peter Parker the correct path. Far From Home just treated her as a supporting character’s love interest, giving her minimal exposure and screen time.