Back in 2019, Marvel Studios dropped a major announcement by casting Academy Award-winning actor Mahershala Ali as Blade. Despite having previously played the role of Cottonmouth in Luke Cage, the actor apparently went into discussions with Kevin Feige for the role of Blade. Though Blade is confirmed to be a part of MCU’s Phase Five, Mahershala Ali made a cryptic voice cameo in Eternals that has left fans excited. While it’s unsure where Ali’s Blade might appear next, a recent theory has suggested that Blade is actually hunting Scarlet Witch for an ancient magical artifact: The Darkhold. 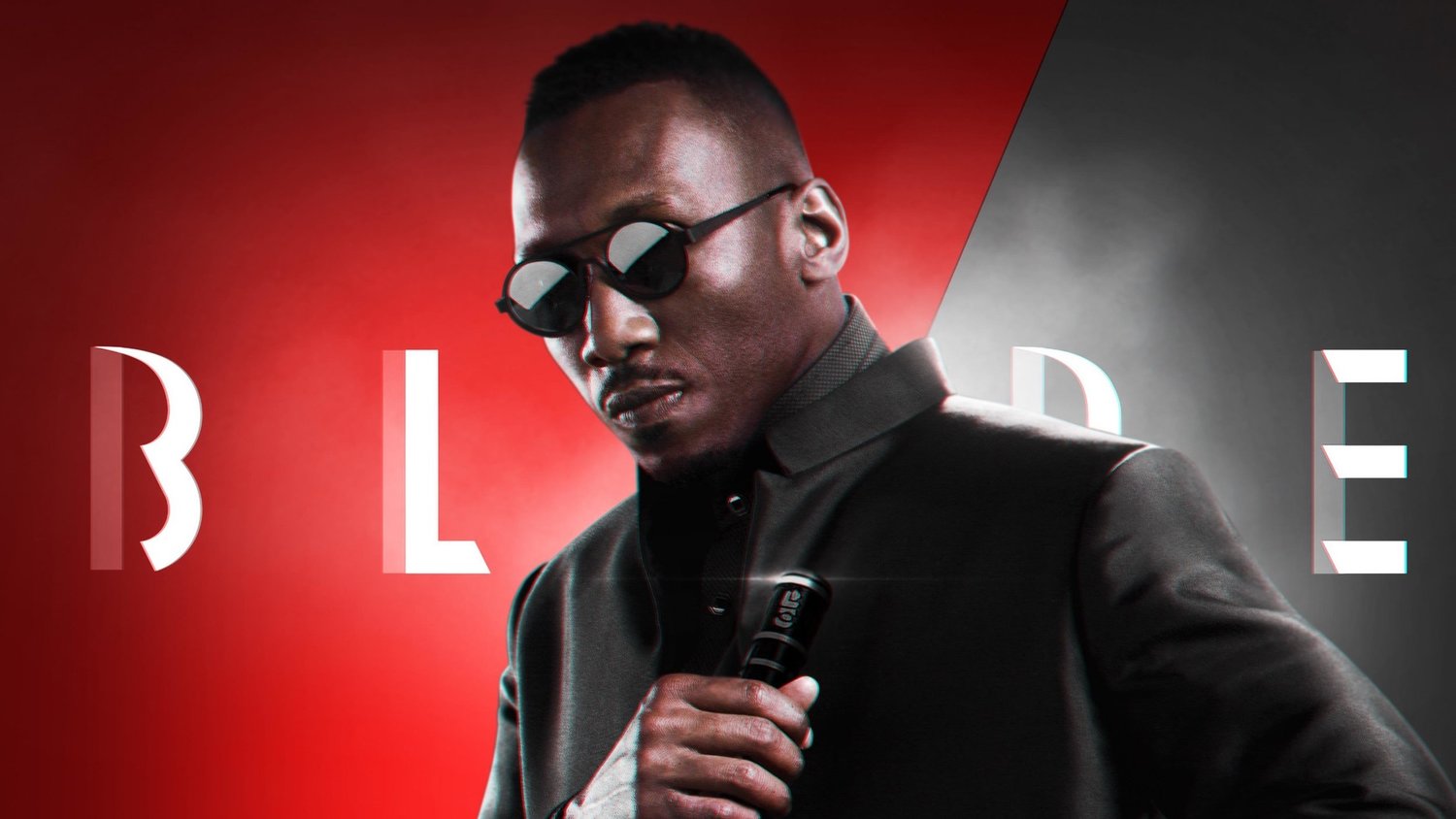 Related: THIS Eternals Theory Reveals Why Dane Whitman Was Stopped By Blade In The Post-Credits Scene

In the comics, Blade is shown to be a dhampir; a result of a union between a vampire and a human. This gives Blade all the supernatural abilities of a vampire while excluding their weakness to sunlight. In his crusade to wipe out all the vampires from the world, it makes sense that Blade would be after Scarlet Witch as she now possesses the Darkhold after the events of WandaVision. The Darkhold is an ancient magical artifact which is also called the Book of Sins for its ability to corrupt its users. However, the Darkhold also contains a vital piece of magic that can easily wipe out vampires: the Montesi Formula. Interestingly, the Darkhold is also the reason why vampires exist in the first place. 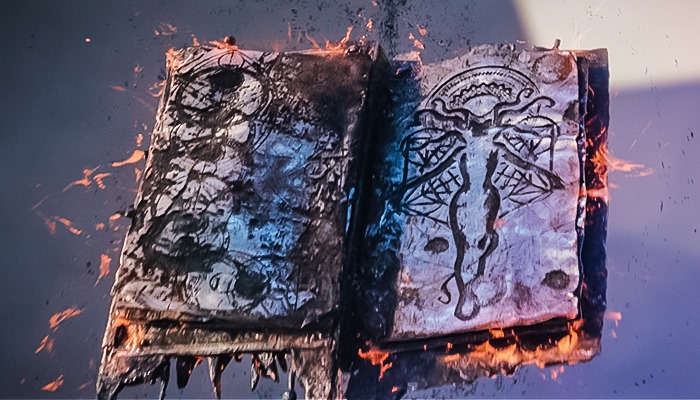 In the past, the Darkhold was used for its evil and dark magic to resurrect a dying soldier by the followers of Thulsa Doom. Varnae, the dying soldier, then became the first vampire who went on to increase his army of bloodsucking creatures of the night to terrorize the human race. As the war between humans and vampires has been going on for thousands of years, Blade finally entered the scene to turn the tide against the vampires using his extensive set of skills and abilities.

In the aftermath of the events of WandaVision, Scarlet Witch overpowers Agatha Harkness, who previously had the Darkhold in her possession. Now to expand her magical knowledge and abilities, Wanda was last shown going through the ancient book of spells in her astral form. While it is yet to be seen how the Darkhold affects her, things might go south with Blade in the picture. While the Montesi Formula does have the ability to wipe out vampires, unfortunately, it is temporary. In case, the spell breaks, the undead can resurrect once again. Nevertheless, the Darkhold can still aid Blade in his crusade to wipe out all the vampires from the world. 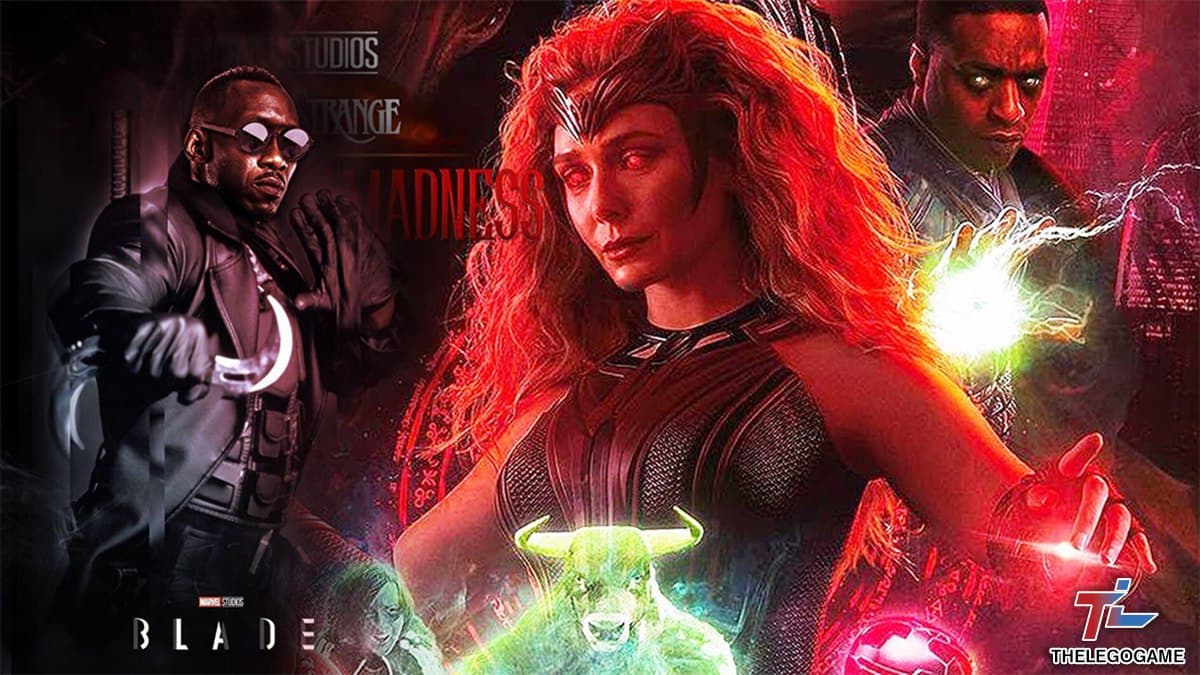 As Marvel Studios is gradually entering the world of the supernatural, both Scarlet Witch and Blade are expected to play a crucial role. With rumors of Marvel Studios apparently producing a show based on the Midnight Sons, it also makes sense for Blade to try and recruit one of the most powerful witches to be a member of the group. With other members of the group like Moon Knight (Oscar Isaac), Black Knight (Kit Harington), Morbius (Jared Leto), Doctor Strange (Benedict Cumberbatch) line up for the potential Midnight Sons series, the alliance between Blade and Scarlet Witch becomes pivotal in fighting the supernatural.