For Marvel Studios to introduce mutants and the X-Men into the Marvel Cinematic Universe, it would have to be done in a way that fits seamlessly with what we already know about the MCU thus far. How can this be accomplished? Perhaps by establishing that while the X-Men were involved in the events of the MCU, they have somehow been mysteriously mind-wiped from the memories by Professor X. This revelation could serve not only as a means of bringing mutants into the MCU but also as an opportunity to seed an environment where we can properly appreciate why these characters are so important to pop culture and our society.

Related: Doctor Strange 2: Every Fox-Verse X-Men We Want To See

With that being said, a recent MCU theory echoed that Professor X mind-wiped the world after a human-mutant war. The X-Men have been an extremely valuable asset for Marvel. They have proven to be instrumental in bringing back original characters who have undergone more character development than most. But eventually, the characters that had been deemed by everyone to be the ‘flavor of the week’ became so much more than just a flavor with their intricate stories and complicated internal dynamics.

The Marvel Cinematic Theory: What If Professor X…?

The Marvel Cinematic Universe is packed full of a slew of mutants. However, what if this roster of super-powered beings didn’t just exist on screen but were also living amongst the MCU heroes in the same timeline? What if those characters were fighting the biggest battles in each blockbuster movie for years at a time? And what could possibly encourage Professor X to keep these upstanding citizens of the timeline undercover?

With all being said and assumed, there is no doubt that Professor X has the power to alter minds. He can greatly influence worldwide populations with his mind manipulation abilities, not to mention when they’re enhanced by his Cerebro computer. However, this has left many asking if he could actually do such a thing and why he would. The logical answer is either there was a disaster that forced him to hide the existence of mutants or he was not in control of his own abilities after the human-mutant war. 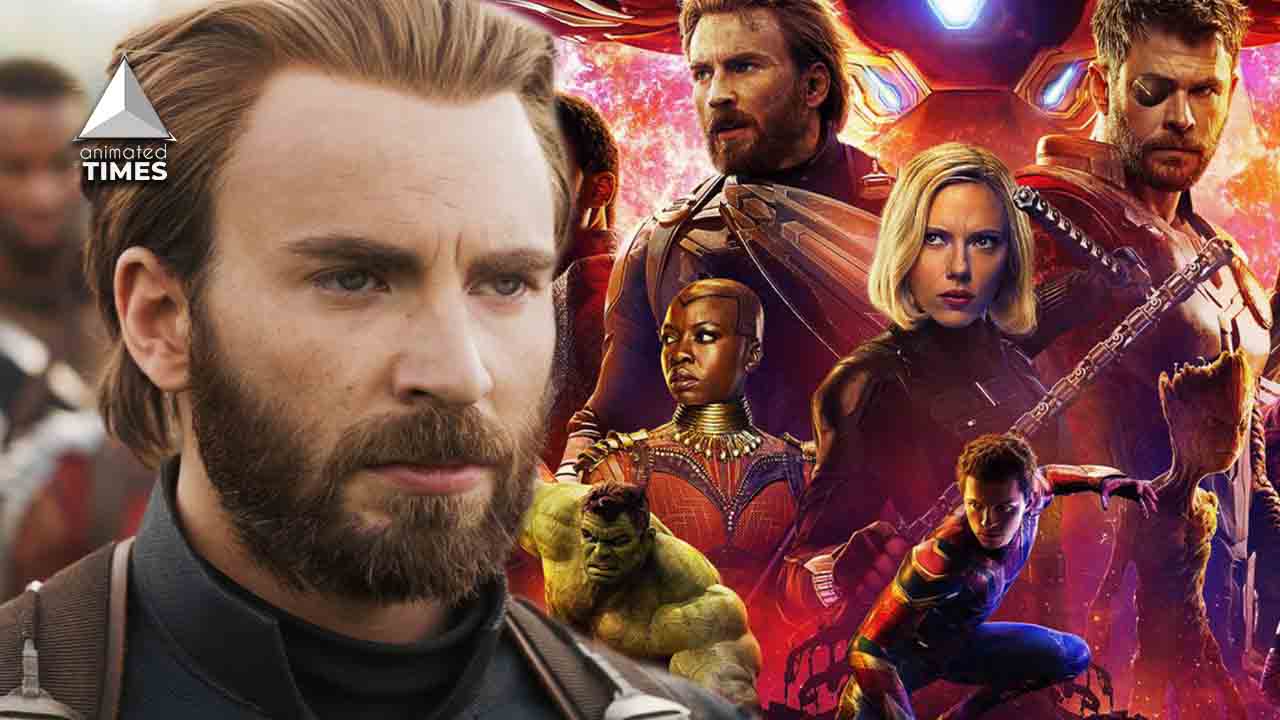 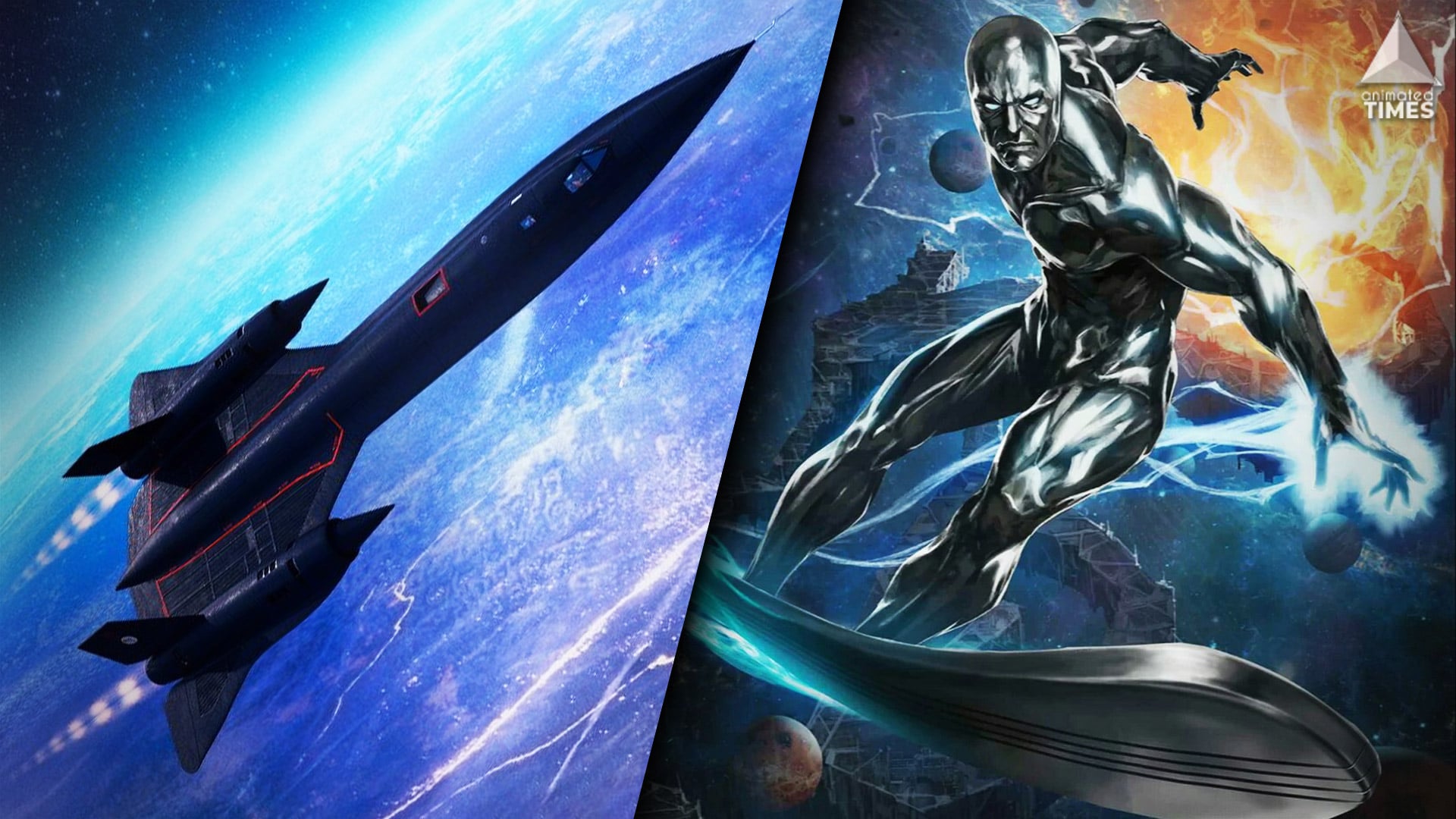 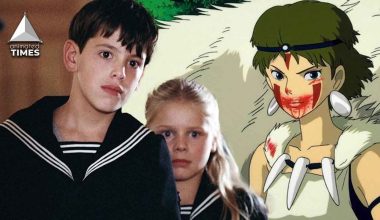 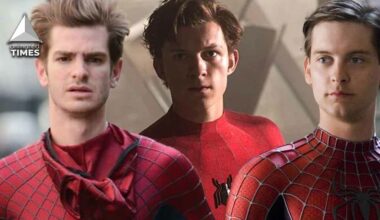